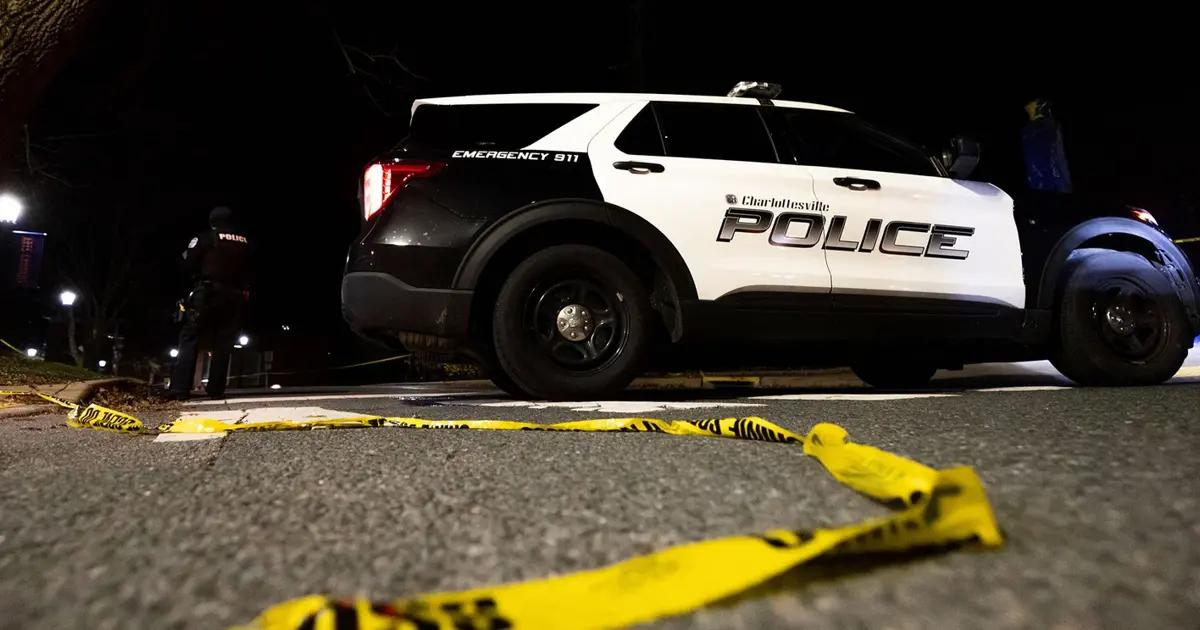 At least three people have been killed, and two others injured at the University of Virginia by gunfire from an individual who has been identified as a student on campus and has not been apprehended.

The shooting was around 10:30 p.m. Sunday and “resulted in three deaths; two additional victims were injured and are receiving medical attention,” President Jim Ryan said in a letter to the university community on social media.

“This is a message any leader hopes never to have to send, and I am devastated that this violence has visited the University of Virginia,” Ryan wrote. “This is a traumatic incident for everyone in our community and we have canceled classes for today (Monday).”

Local media said that the event occurred on the University of Virginia’s main campus in Charlottesville, about 200 kilometers southwest of Washington.

University emergency management issued an alert Monday night notifying the campus community of an “active attacker firearm.” The message warned students to shelter in place following a report of gunfire on Culbreth Road on campus.

In addition, a decision was made to lock down the campus fully, the University of Virginia Police Department communicated on its Twitter account.

The UVA Police Department posted a notice online that said several law enforcement agencies, including state police, were searching for a suspect believed to be “armed and dangerous.”

The media explained that the suspect, identified by police as Christopher Darnell Jones Jr., is believed to be armed and dangerous and may be driving a vehicle.

The suspect was last seen wearing a burgundy jacket/jacket, blue jeans, and red shoes. Police said he might be driving a black SUV with a Virginia license plate TWX3580.

Authorities said Monday that several police departments are actively searching for Jones, including with the help of a Virginia State Police helicopter.

Jones is listed on the university’s athletics website as a 2018 soccer player, although he did not play in any games in his first year on the team.

It is unknown if the alleged shooter is still a student at the university and the motives behind this event.

This Monday, the Police arrested the alleged perpetrator of the shooting at the University of Virginia that left three dead and several wounded, who has been identified as Christopher Darnell Jones, a student at the center located in the U.S. city of Charlottesville.

The head of the University of Virginia Police Department, Tim Longo, received notice of his arrest during a press conference in Charlottesville, Virginia.

Local authorities explained that the alleged perpetrator is 22 years old and was seen on campus aboard a black vehicle with Virginia license plates at the time of the crime.

Upon investigation, police determined that Jones had been involved in a prior criminal incident involving a violation of regulations regarding the requirement to carry firearms concealed and not in public.