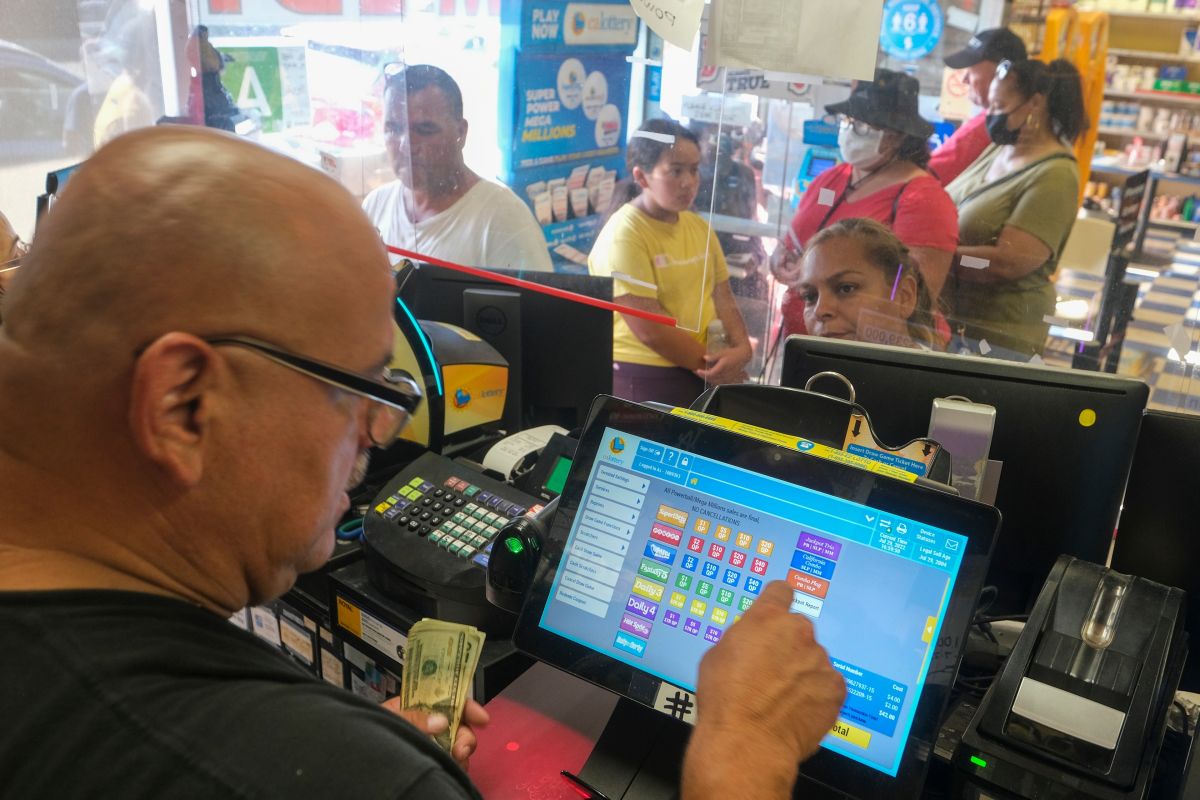 Six tickets for the ‘Mass Cash’ game were awarded the same day with $100 thousand dollars each, the curious thing about the case is that they were all sold in the same store.

On Monday, a total of seven ‘Mass Cash’ tickets won the $100,000 prize, but six of them were sold at the Super Petroleum store in Quincy.

Although it seems that someone cheated in this case, the Massachusetts State Lottery said that this type of situation is not that rare, since, sometimes, players buy multiple tickets with the same number. This is especially true for the “Mass Cash” game, which offers the best odds of winning $100,000 of any game in the state, the lottery said.

The seventh final ‘Mass Cash’ winning ticket he won on Monday was purchased at the Am-pm Convenience store in the city of Hyanniswhich is located at 489 Bearses Way, as reported on Mass Live.

On the other hand, in Massachusetts, a prize of $100 thousand dollars was also won in the game ‘Millions’. This was sold at the Carver Main St. Liquors store in the town of Carver. Also, a $50,000 Powerball ticket was purchased at Sullivan’s Pharmacy & Medical Supply in the city of Roslindale.

Usually, more than 770 lottery tickets worth at least $600 were claimed or sold on Monday in Massachusetts aloneincluding 21 in Springfield and 23 in Worcester.