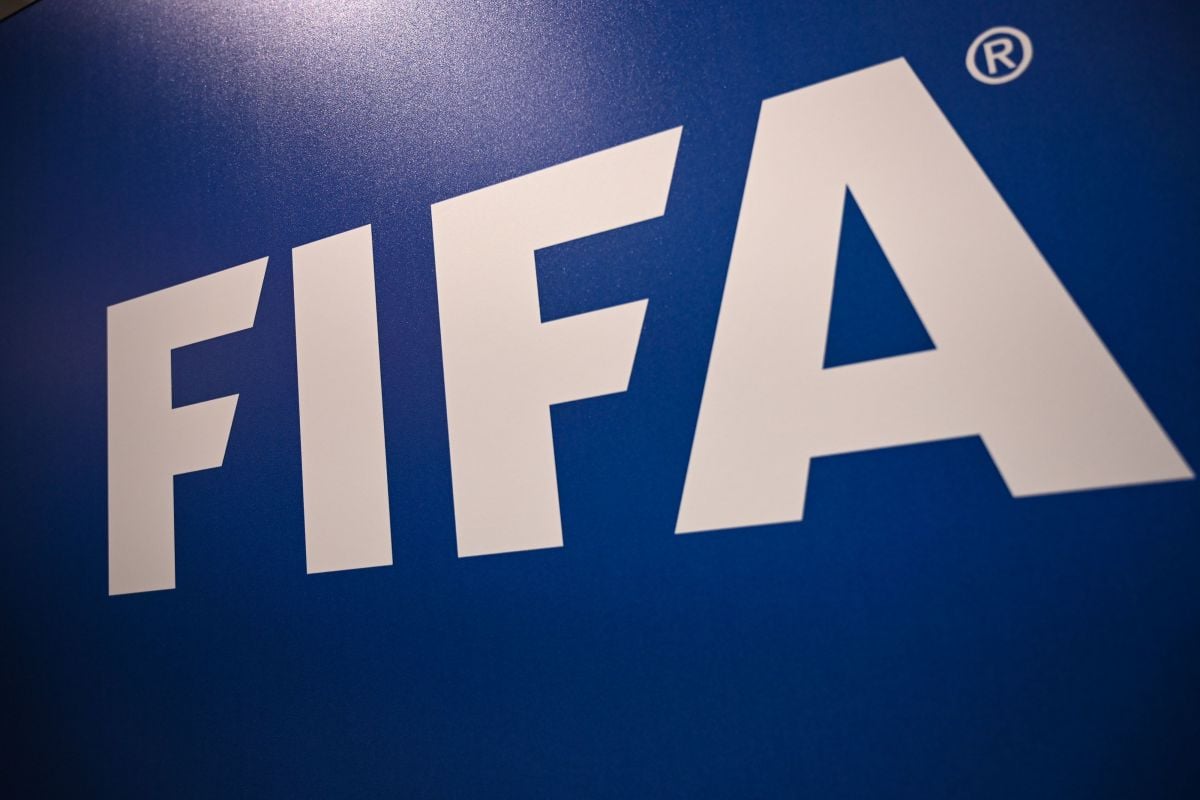 FIFA decided this Monday to form a regularization committee that will take the reins of the Salvadoran Football Federation (Fesfut) to find solutions to the situation that national football is experiencing as a result of an investigation against the entity’s Executive Committee for alleged money laundering and fraudulent administration.

The Executive Committee of the Fesfutled by Hugo Carrillo and who is also being investigated for alleged money laundering, He concluded his four-year term at the head of the entity on Sunday, so the Fesfut woke up this Monday without authorities.

In a letter sent by FIFA to Fesfut, it is stated that on July 28 the case of the Salvadoran federation was sent to the FIFA Council Bureau, which made the decision to create said committee.

The main task of the regularization committee will be to review the Fesfut statutes and hold a congress for the election of the new authorities.

In addition, it will fully collaborate with the Attorney General’s Office (FGR) of El Salvador and will carry out an “exhaustive audit of Fesfut’s finances,” according to the letter.

The members of the committee will be appointed by FIFA.after conducting a suitability test, in consultation with the Confederation of North America, Central America and the Caribbean Soccer (Concacaf), he adds.

The atypical situation in Salvadoran soccer has been marked by the stoppage of the first, second and third division leagues since there has been no authorization for the referees to whistle the matches.

In addition to the raid on Fesfut by the Prosecutor’s Office, the governmental National Sports Institute of El Salvador (INDES) formed a normalizing commission, which took possession of the Federation on July 22. The work of said commission was “interrupted” on July 23.

The appointment of said commission was cataloged by FIFA and by different sports sectors and analysts as interference by the Government through INDES.