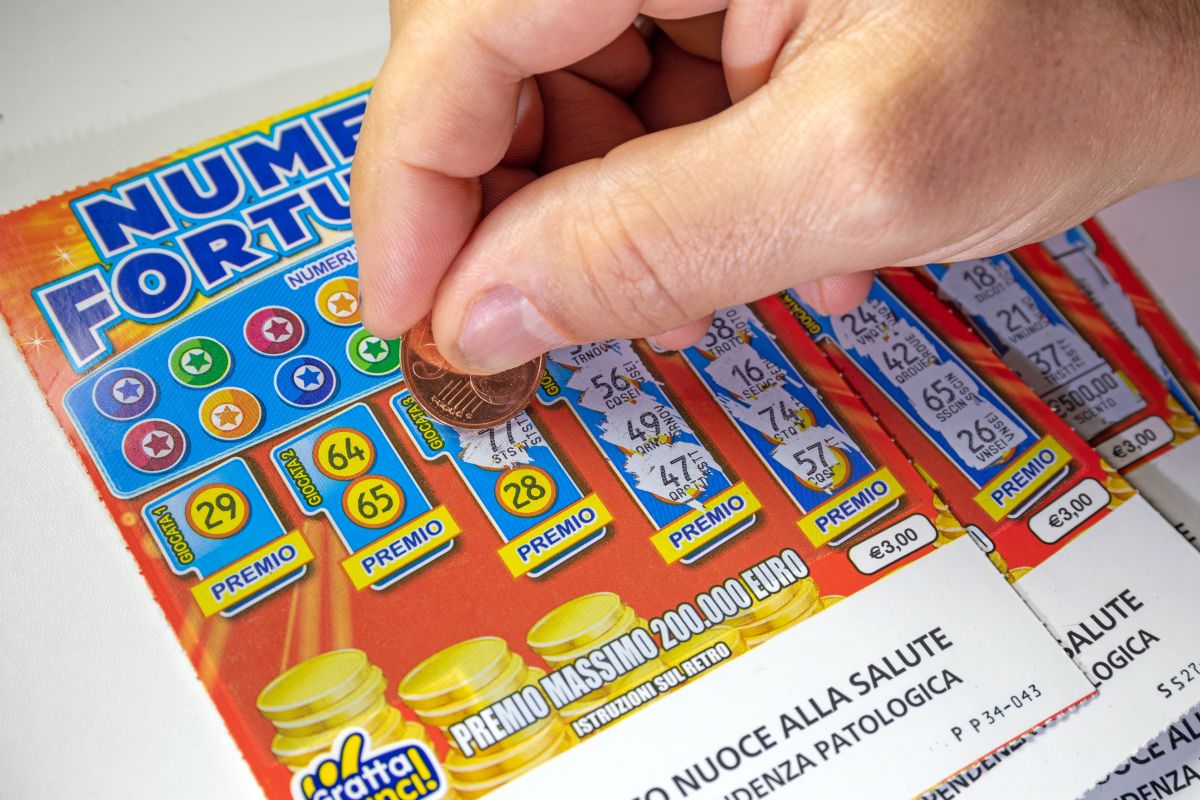 A man got the surprise of his life when he earned hundreds of thousands of dollars just for going to the store for a sandwich. The man is an inhabitant of the city of Greenville, in the state of South Carolina.

According to the South Carolina Education Lottery, the man, whose identity has been withheld, went to the TD Mart convenience store on Easley Bridge Road intending to buy only some chips and a drink, but It turned out that a $5 scratch-off lottery ticket caught his eye..

The man told state lottery officials that he took the ticket to his grandmother’s house, then went to church and then decided to shave it off, Fox Carolina reported.

The ticket turned out to have a prize of $ 200 thousand dollars. “It’s crazy. I couldn’t stop looking at the ticket,” the lucky winner said of the big win.

The winner declined to share his name or his plans for the prize, but said he is excited about the possibilities he now has with the money.

You may also like:
–A North Carolina man won $150,000 in the lottery by letting his family pick the numbers
– Virginia woman took her husband to a doctor’s appointment, bought a scratch-off lottery ticket while waiting and won $300K
– A woman from South Carolina accompanied a friend to buy a lottery ticket, she also took one and won $ 300 thousand
– Lottery player from Idaho went to collect a $1,000 prize, but the lottery offices told him that he had actually won $100,000
– Texas man thought he won $20,000 in the lottery, but the prize was actually $20 million
– North Carolina man felt the urge to play the lottery and ended up with a $1 million dollar prize