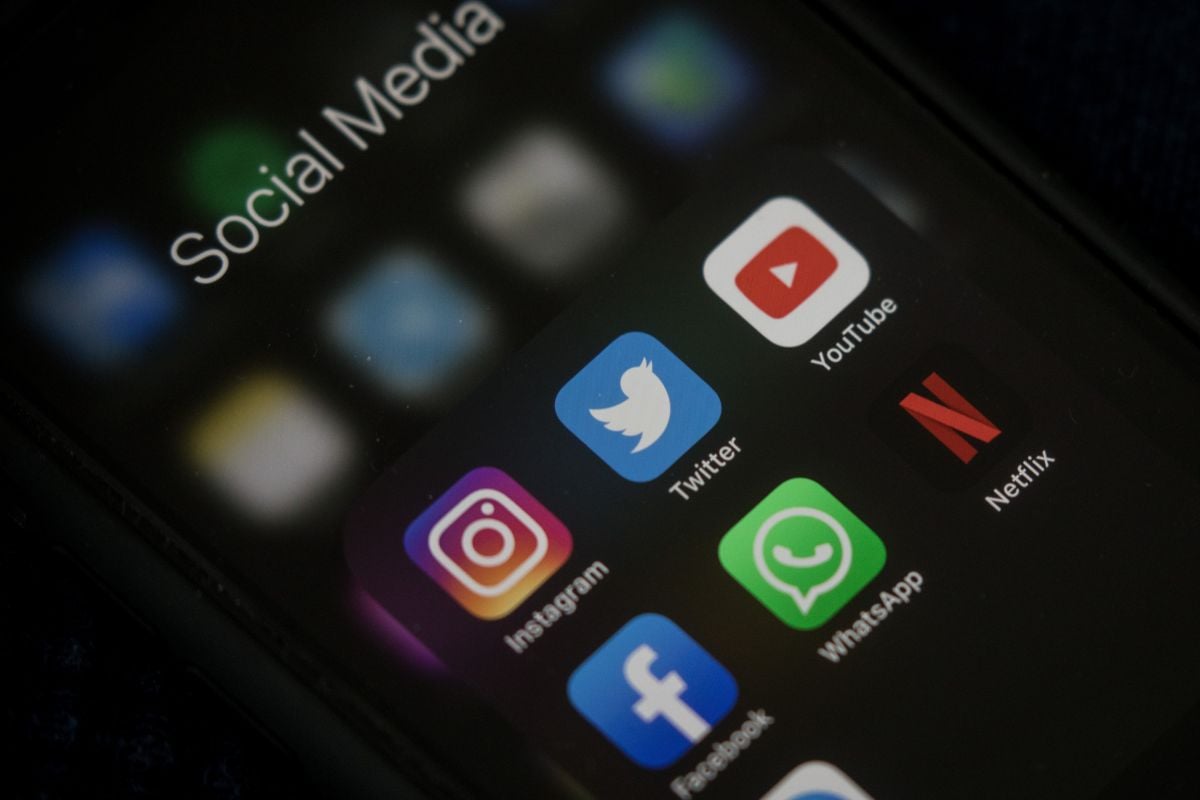 A new scientific study found that reducing social media use to as little as 3 minutes a day for a week can offer mental health benefits for people. Research carried out at the University of Bath in the United Kingdom pointed out that the change in routine can provide significant improvements in terms of reducing anxiety and depression.

According to the researchers in charge of the study, the beneficial effects observed after a person has stayed away from social networks are so significant that they do not rule out the possibility that in the future this practice will be recommended as a method to control the mental health of patients.

The study had the participation of 154 people aged between 18 and 72 years with a presence on social networks. As part of the research, the participants were separated into two groups.

In the first one, people were allowed to go about their daily activities and were allowed to use social media for as long as they wanted. For their part, in group 2 their access to networks was restricted to measure their reaction after a week.

After 7 days, scientists discovered that those people who stayed away from social networks presented better indicators of well-being, with low levels of depression and anxiety. These results are extremely interesting considering how widespread the use of social networks is today.

In the United Kingdom, it is estimated that by 2021, 71% of adults used some type of social networka figure that represents a marked increase compared to a decade ago when the percentage was only 45%.

“Many of us spend our time on social media almost mindlessly, from the moment we wake up until we close our eyes at night. We know that the use of social networks is enormous and that there are growing concerns about its effects on mental health, “says Jeff Lambert, one of the scientists in charge of the study.

The researchers’ next goal is to determine whether the benefits of social media distancing are temporary. or if, on the contrary, its effects have a long-term impact on people.

This may also interest you:
– 68% of adolescents do not believe in the danger of false challenges in social networks
– Who to turn to when social media makes body image issues worse
– Facebook will pay $1,000 million dollars to users to create content for their social networks