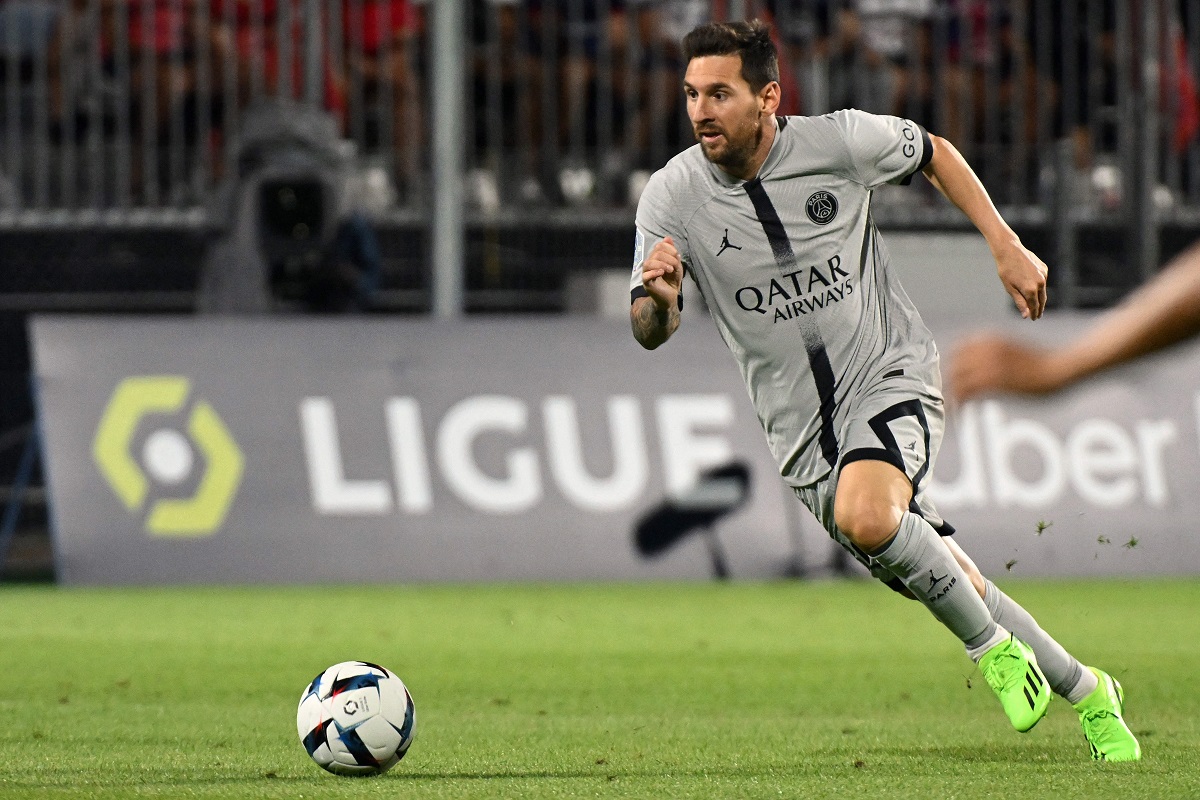 Lionel Andrés Messi generates emotions in people of all ages, the only condition is to love good football to love it. That example was reflected in a video that went viral on tik tok in which a grandmother is recorded by her granddaughter while she describes the latest genius of the Argentine player.

The lady is sitting drinking coffee, while the granddaughter begins to ask her about the Chilean goal that Lionel Messi scored against Clermont, on the opening day of Ligue 1.

“The ball was thrown by one, he was standing and saw it coming. He raised his leg when the ball came and hit it, pahh. She c… he put it in ”the grandmother told her granddaughter.

But the story did not end there, the lady was impressed by what she had seen on television: “He screwed it up, you have to do it, eh, you have to do it. Because she could pass for a stop to one side, down or up. But since she grabbed the ball to put it in like that…”he added with a shocked face.

While he finished, he began to want to describe what Messi did and the lady ended up on the ground. Her granddaughter couldn’t believe it and in the end she told her grandmother that she was recording her with her cell phone.

This video was uploaded to @tatiddiblasi on tiktok.

It was Lionel Messi’s 772nd goal in his career and the first with the Chilean technical gesture, only that one was missing. He did them in every possible way because even with his hand and chest he scored in official matches.

Already the ’30’ of PSG adds two goals on the first date, while in his first campaign in Paris he could only shout 6 goals in 26 games (24 starts).

You might also be interested in:
– He was missing a special one: Lionel Messi scored his first Chilean goal after 772 goals in his career
– Chicharito Hernández: “I want to break the narrative that Liga MX is far superior to MLS”
– Will Messi and CR7 agree? Antonela Roccuzzo surrenders to the buttocks of Georgina Rodríguez