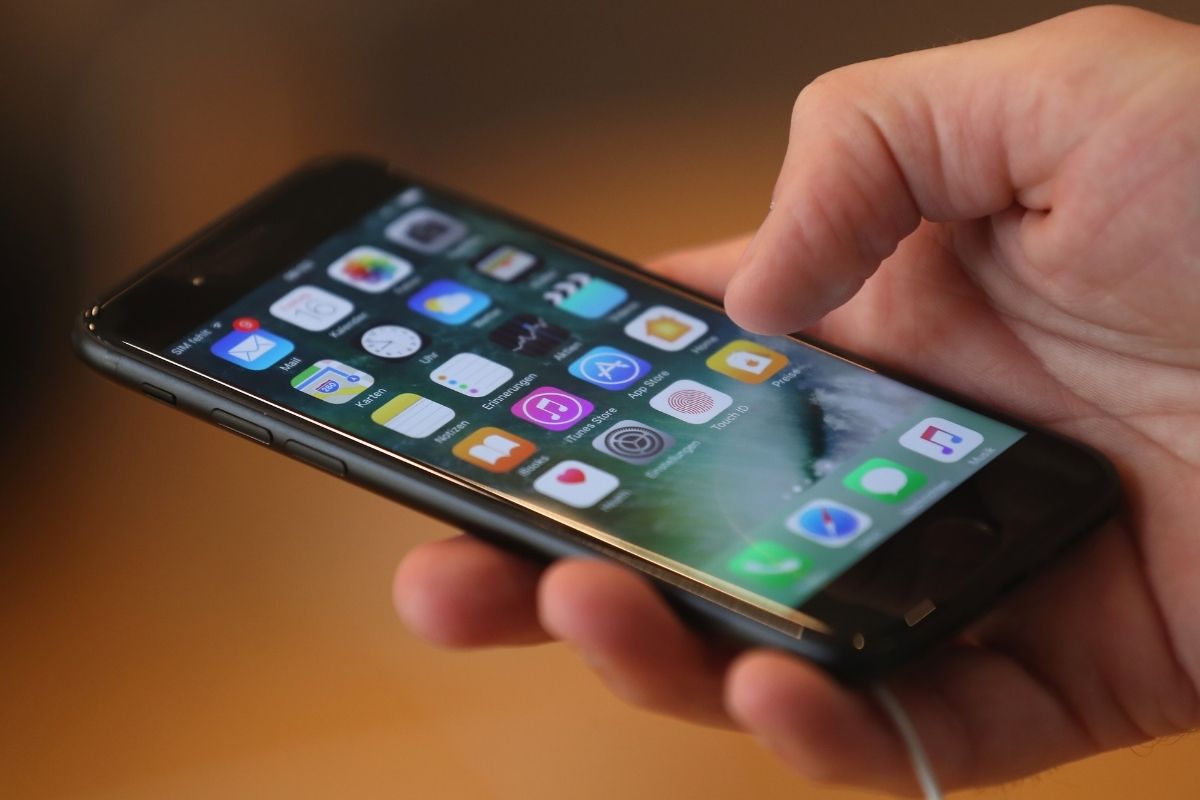 A 17-year-old girl, who was identified as Anaís Pérez Wilches, was found on the floor of her bedroom with a charger in her hand and her cell phone a few miles from her; the police revealed that She died of electrocution when she tried to connect her cell phone to the electricity supply.

According to the young woman’s sentimental partner, Luis Daniel Otero, he came home after a long day of work in the fields and heard his son cry, so he entered the room and discovered that her partner was unconscious on the floor.

The victim, of Venezuelan origin and a resident of Colombia, She was immediately transferred by her daughter’s father on a motorcycle to a nearby hospital, where despite medical efforts he died at the scene.

According to Luis Daniel Otero the discharge would have occurred after a fluctuation in the power voltage had been recorded due to the theft of cables on the farm.

“The light went up and down. Sometimes they came out like sparks, I think when connecting the charger, It was in one of those energy surges that she received the current blow“Said the widower to the newspaper El Universal de Cartagena.

The teenager Anaís Pérez Wilches is survived by a baby with just a couple of months from birth who was left in the care of his father, the also adolescent Luis Daniel Otero.

So far the authorities have not released whether they are working on a solution to avoid electric shocks and prevent more people from dying.

According to reports from the Colombian press, this is not the first time an accident like this has occurred, months ago a tourist died from an electric shock that occurred in a sector of the historic center of the city.

The 22-year-old man who was identified as Diego Alejandro Gutiérrez arrived in Cartagena along with his sister and other relatives to attend a graduation party; after accidentally stepping on a high-voltage cable, he was electrocuted to death.