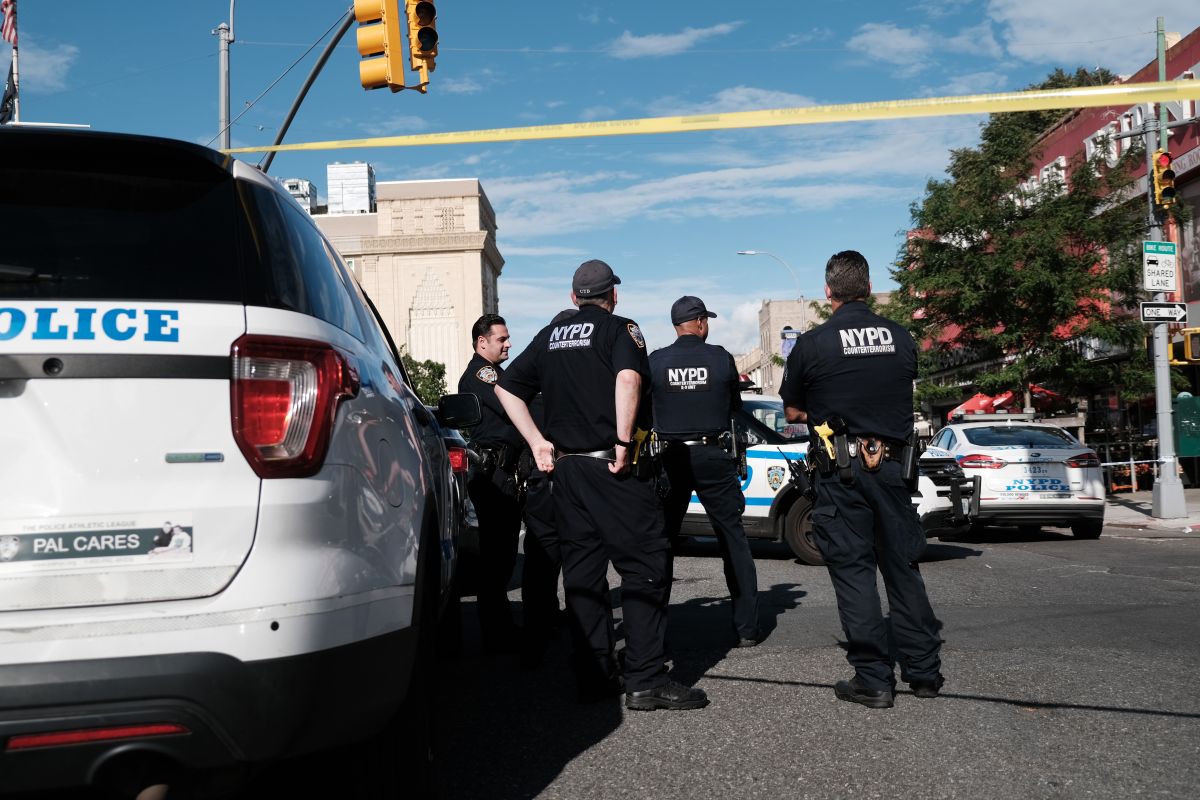 Authorities reported that an underage youth was stabbed in the leg outside a high school in East Harlem after a group of criminals surrounded him and asked him what gang he belonged to.

The criminals accosted the 15-year-old teen near the Manhattan Science and Math Center on Pleasant Avenue near East 115 th Street.

School security sources said that one of the suspects questioned him about which gang he was part of before stabbing him in the leg.

The NYPD revealed that the boy was transported to Harlem Hospital, where he is in stable condition.

So far, no arrests have been made in the matter.

Authorities said that this event occurred a few days after a 14-year-old teenager was shot in the ankle in front of Tottenville High School in Staten Island.

Also, a 16-year-old juvenile was arrested with a loaded gun and a razor blade at Long Island City High School on Monday morning, police and school sources said.

Earlier this October, a 15-year-old boy was stabbed by a new classmate near the Bronx School of Law, Government and Justice in an alleged fight over a dance video, law enforcement officials said.