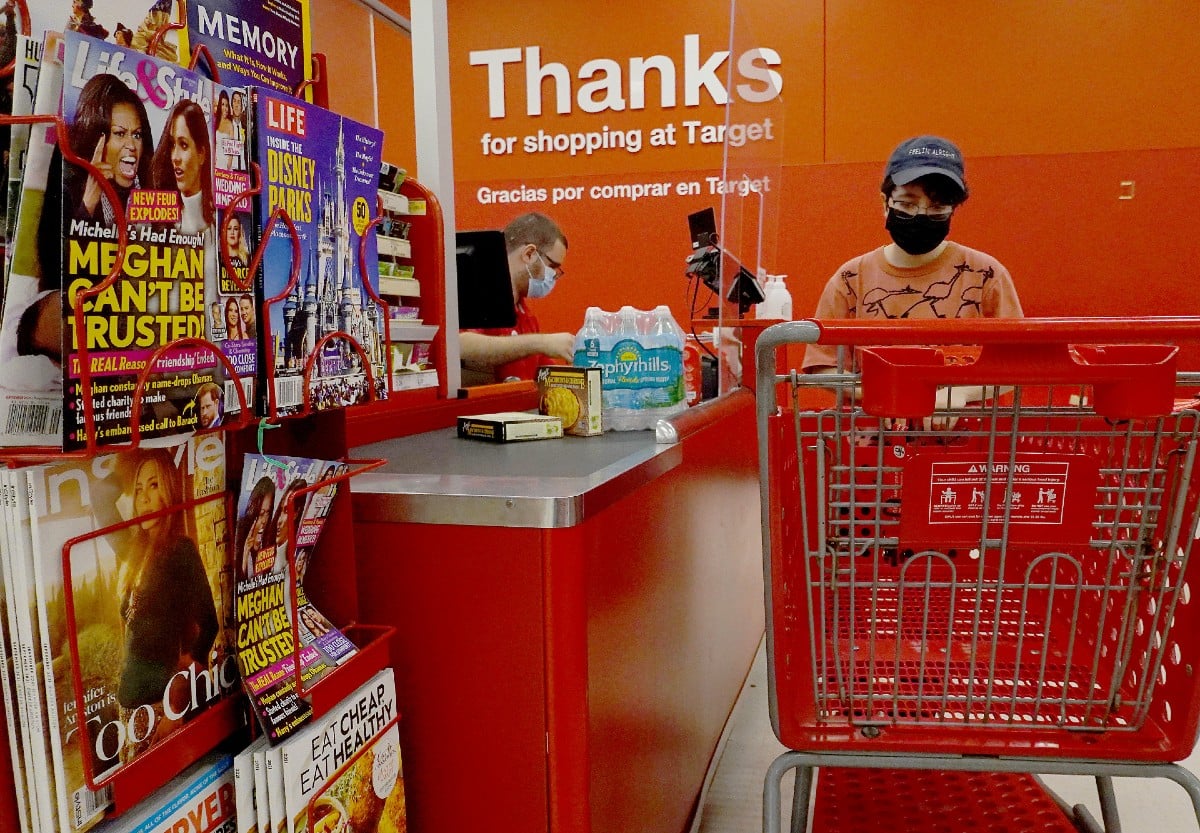 Although inflation fell slightly last April, more and more American families have trouble paying your billsaccording to a survey conducted by the Census Bureau.

The results showed that more than a third of Americans they experience financial stress because they have difficulty paying for their basic necessities, such as food and gasoline.

Food was the component that most fueled inflation during the past month, while gasoline adds weeks touching records in the national average price, according to AAA measurements.

The results were the product of the household pulse survey carried out by the Census Bureau between April 27 and May 9 last.

According to the survey, the percentage of Americans who believe that it is somewhat or very difficult to pay daily expenses reached the peak of 2020, when the covid-19 pandemic began.

But it is not in all regions of the country, the perception is the same. In some states, the perception that the purchasing power is increasingly limited due to inflation almost reaches 50% of the population.

In Mississippi households it is about 45%, while in Kentucky it is 43.6%, while in West Virginia the percentage reached 41.8%, according to the survey data.

In other states, financial stress reaches 40% of respondents in Alabama, Oklahoma, Wyoming and California.

According to a study by Moody’s Analytics, average American families spend an additional $311 each month due to price increases associated with inflation.

According to the families surveyed, prices on everyday goods such as food, gasoline, rent and medical care are now more difficult to pay.

You may also like:
– Major Wall Street Stock Indicators Approaching a ‘Bear Market’: What It Means
– Facebook sends $397 checks as compensation for violating the privacy of thousands of users in the US.
– Walmart made the richest family in the world lose $19 billion