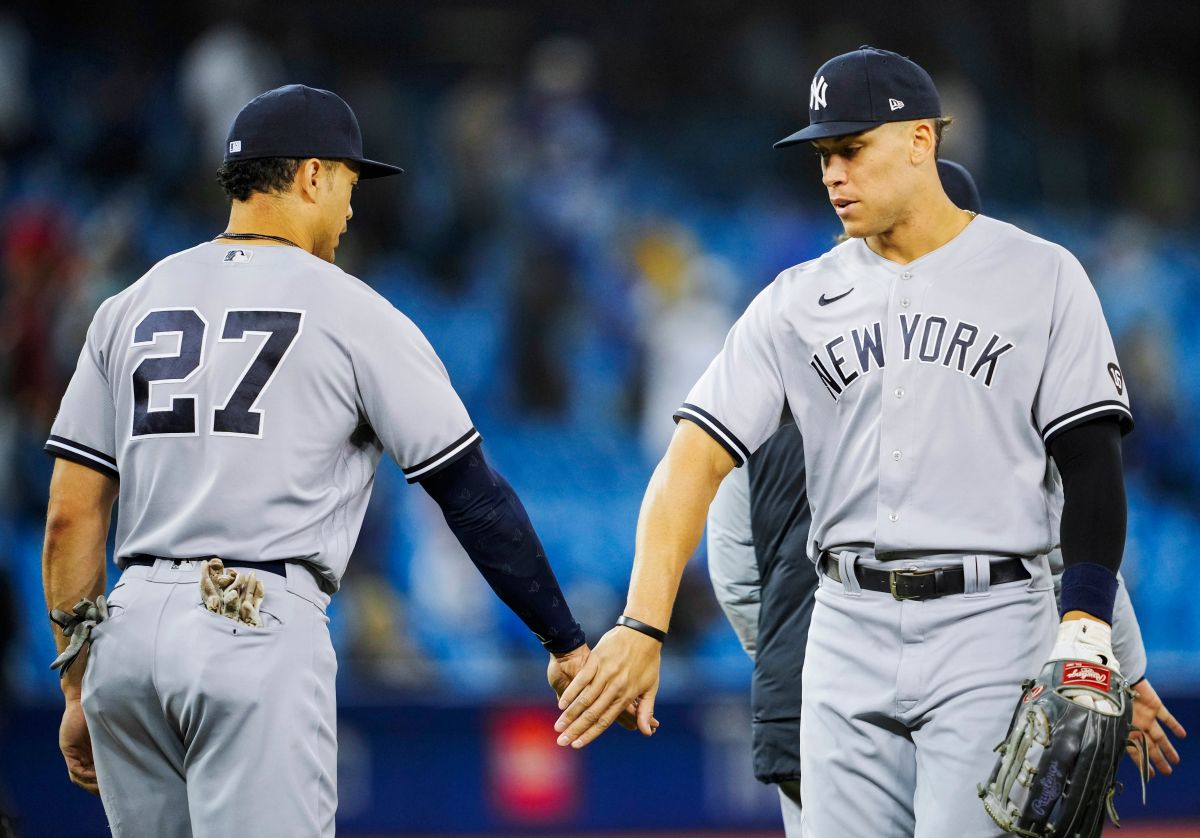 Inspired, so are the Yankees New York in the final stretch of the Major League Baseball regular season.

After registering your worst start since 1997, the Big Apple team records 8 wins in the last 10 games and he’s on his way to the Playoffs.

Fans could mention Giancarlo Stanton, Aaron Judge or Gerrit Cole as the architects of the recent push.

However, everything seems to indicate that the cause of its good results it’s a turtle, and it’s called Bronxie.

Bronxie would have been the amulet for the Yankees to pass the broom on the Red Sox. Since her arrival, the ninth New Yorker has 6 consecutive games without losing.

The turtle, according to ESPN, he left a local New York and now he spends his days between his fishbowl and the Yankees locker room.

This story began with the Cuban pitcher Néstor Cortés Jr., who convinced the team of adopt a pet, before the series against the Texas Rangers.

DJ LeMahieu and Brett GardnerAccording to the report, they are his designated caretakers. In fact they they are in charge of feeding it.

You may also like: Video: Venezuelan Salvador Pérez assaults the lead in home runs in the Major Leagues