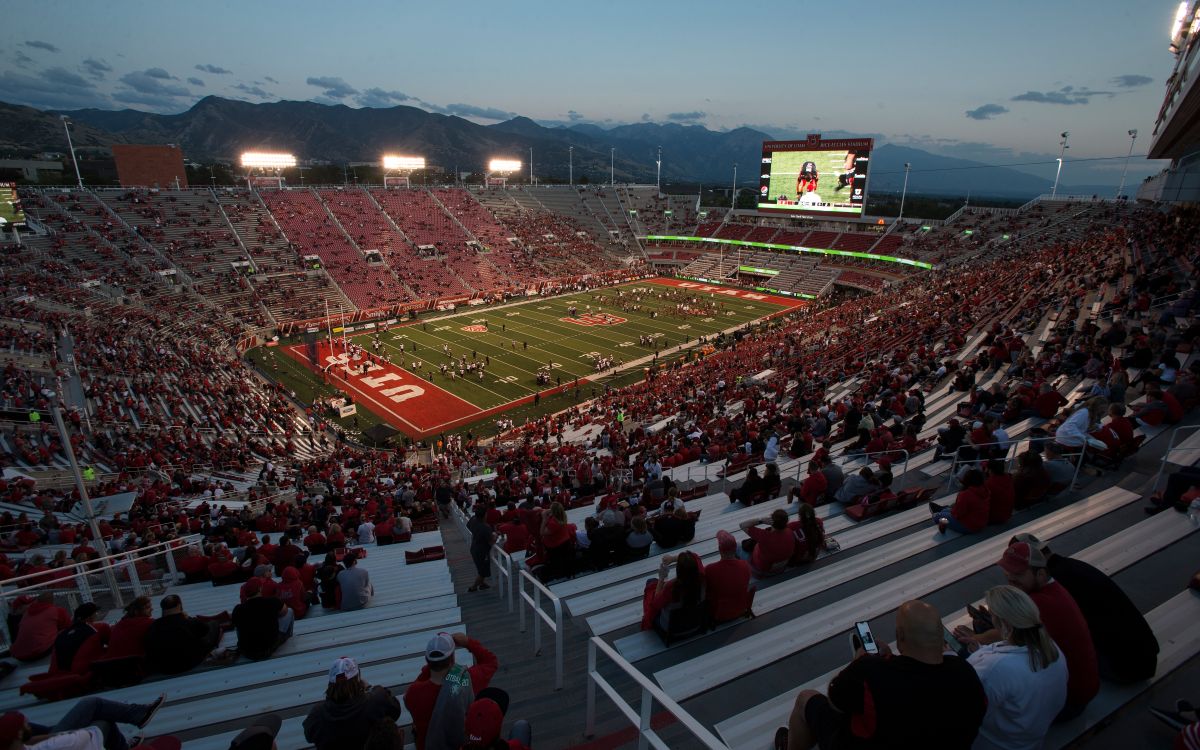 A Utah State University student was arrested after she threatened to build a nuclear reactor if the college football team lost to San Diego State last weekend.

The 21-year-old woman posted allegedly violent messages on a phone app called Yik Yak used for instant messaging. Police officials reported that the student was aware of the nuclear reactor and took classes where the object is located.

According to information, there is a nuclear reactor housed on the university campus in the engineering department since 1972. However, the reactor is small compared to others in scientific centers.

In addition, according to the reactor, it has several safety measures, among which is that it is submerged in water and turns off automatically. if power levels exceed a certain level and bomb squad drills are held monthly.

Despite the threat and the youngster’s arrest, Utah State blew out the San Diego Aztecs 35-7 in the second college football game.

This threat was not the first of its kind at the University of Utah. A 19-year-old man was arrested after threatening a terrorist attack and false identification at the business school building. After the arrest, the young man claimed that these threats were false.

Several threats have also been detected through the Yik Yak application. In 2014, a school in Massachusetts was evacuated twice due to threats to the appwhile a high school in California was placed under lockdown that same month.

The Utah University team has two consecutive wins after debuting with a loss and will face Arizona State this Saturday in its fourth game of the season.