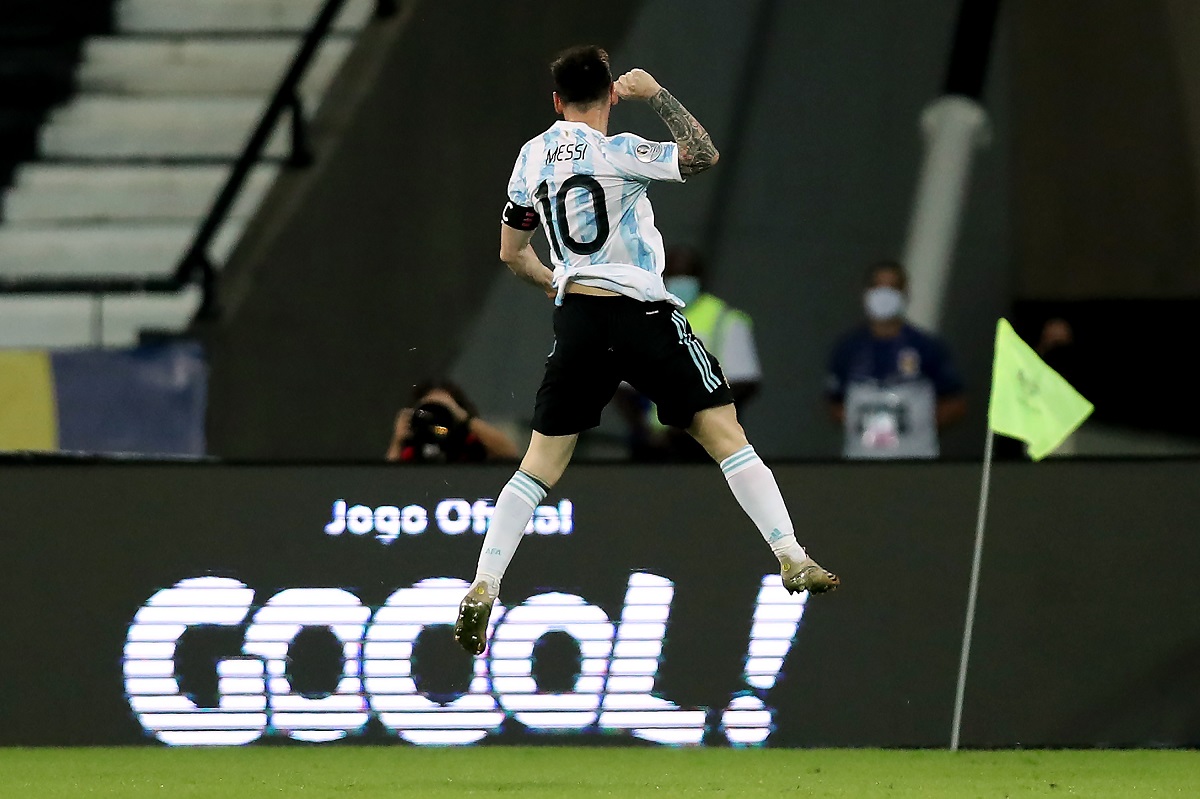 The dream of Lionel messi was to lift a trophy with the Argentine team, it was also the desire of Diego Armando Maradona and every Argentine who had not seen a major achievement from his team in more than two decades.

Messi went to Brazil to play the Copa América 2021 and from the day he was convinced that it was his time and his big tournament with the Albiceleste. And in the debut he remembered Diego Maradona, who this Thursday celebrates one year of death.

At minute 33, Messi parked behind the ball on a free kick that was scored at least two meters behind the crescent. He executed with the inner edge of his left boot to overcome the barrier and embed it in the upper left corner of Claudio Bravo.

The curious note of that goal was the celebration: Leo ran and made a jump with his right fist up, as Maradona had celebrated in his time. That was the beginning of a happy ending: winning the Copa América.

With that goal Messi reached 39 with Argentina in an official tournament to leave Gabriel Batistuta behind and be the number one in his country in that figure. It was also his 57th goal from a free kick.

Read also:
– Leo Messi remembers Maradona after a year of his death: “I have a strange feeling” [Video]
– “The first year of the rest of our lives”: the best leagues in the world surrender to Diego Maradona [Videos]