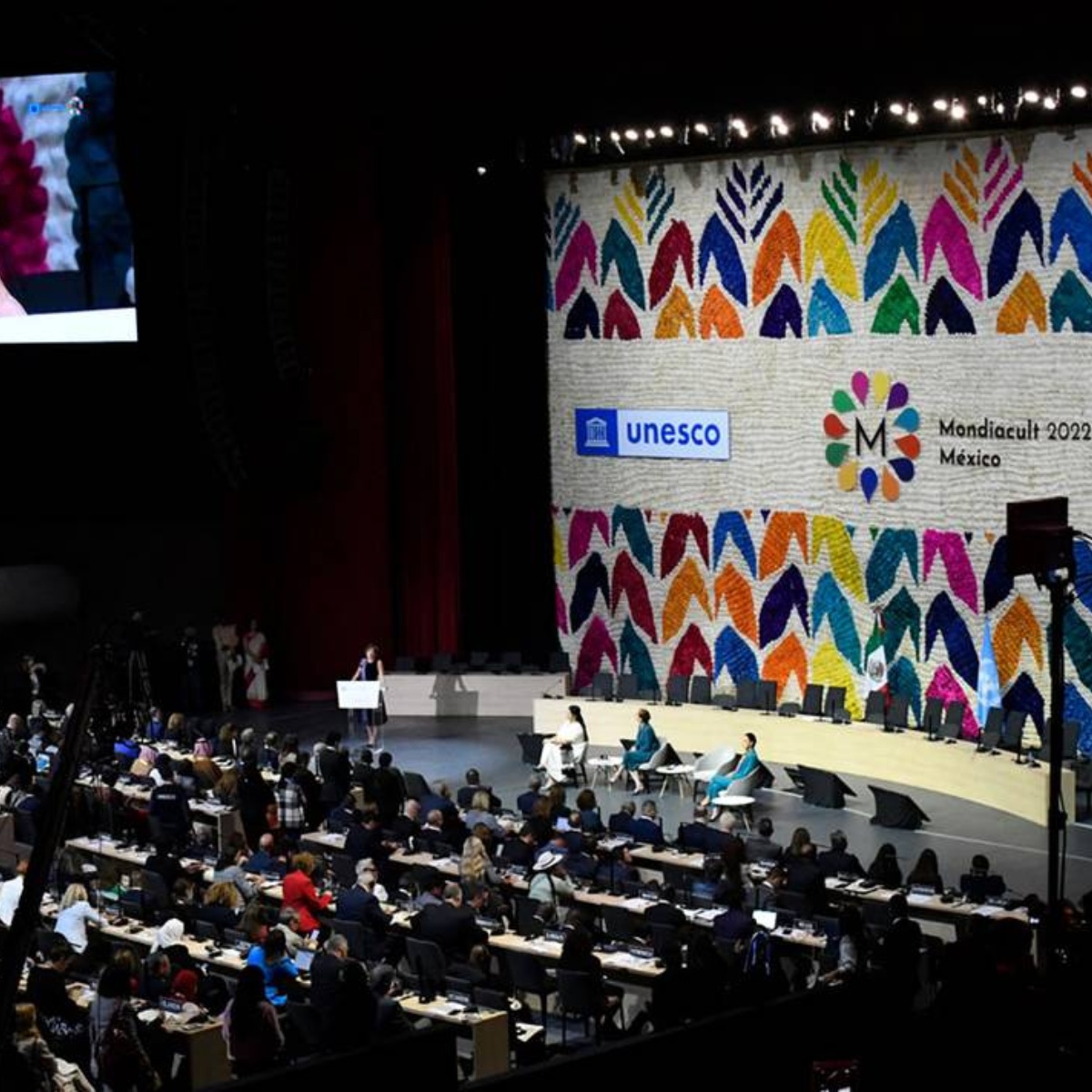 UNESCO and Interpol announced that they would work together to create the first virtual museum of stolen cultural property to be used for educational purposes and by people who have doubts about the origin of a work of art.

About the project, American Post News was told that it will be implemented in the next three years and will contribute to avoiding the sale of cultural goods whose origin is not accredited.

The announcement of the innovative project was adopted by the representatives of at least 150 countries gathered in Mexico during the Mondiacult meeting. A document was also agreed upon that considers culture as a “global public good” and sets a common roadmap to strengthen public policies in this field.

This Friday, September 30, 2022, the Mondiacult 2022 meeting officially ended after two days of activities that began on September 28, where, as previously reported, issues related to the armed conflict between Russia and Ukraine were also discussed, as well as the world conference on cultural policies and sustainable development.

It should be noted that the international meeting of 150 ministers of culture from different countries was convened by the United Nations Educational, Scientific and Cultural Organization (UNESCO) in conjunction with Mexico as the organizing country.

During the culmination of the international meeting, a group of activists identified as @SelvameMX held a protest to highlight the environmental and cultural damage caused by the construction of the Tren Maya, so they launched slogans such as: “Here announcing what may be lost in culture and environment by the so-called ‘Tren Maya’ in #Tramo5” and “There can be no cultural preservation with the destruction of natural heritage. No to the @TrenMayaMX”.

However, the protesters were removed by security elements. Still, in response, the activists displayed posters with their demands intermittently in the area where the flags of the 150 participating countries were placed so that they could be seen by the international representatives attending the meeting as they left the main hall of the Coloso de Reforma.