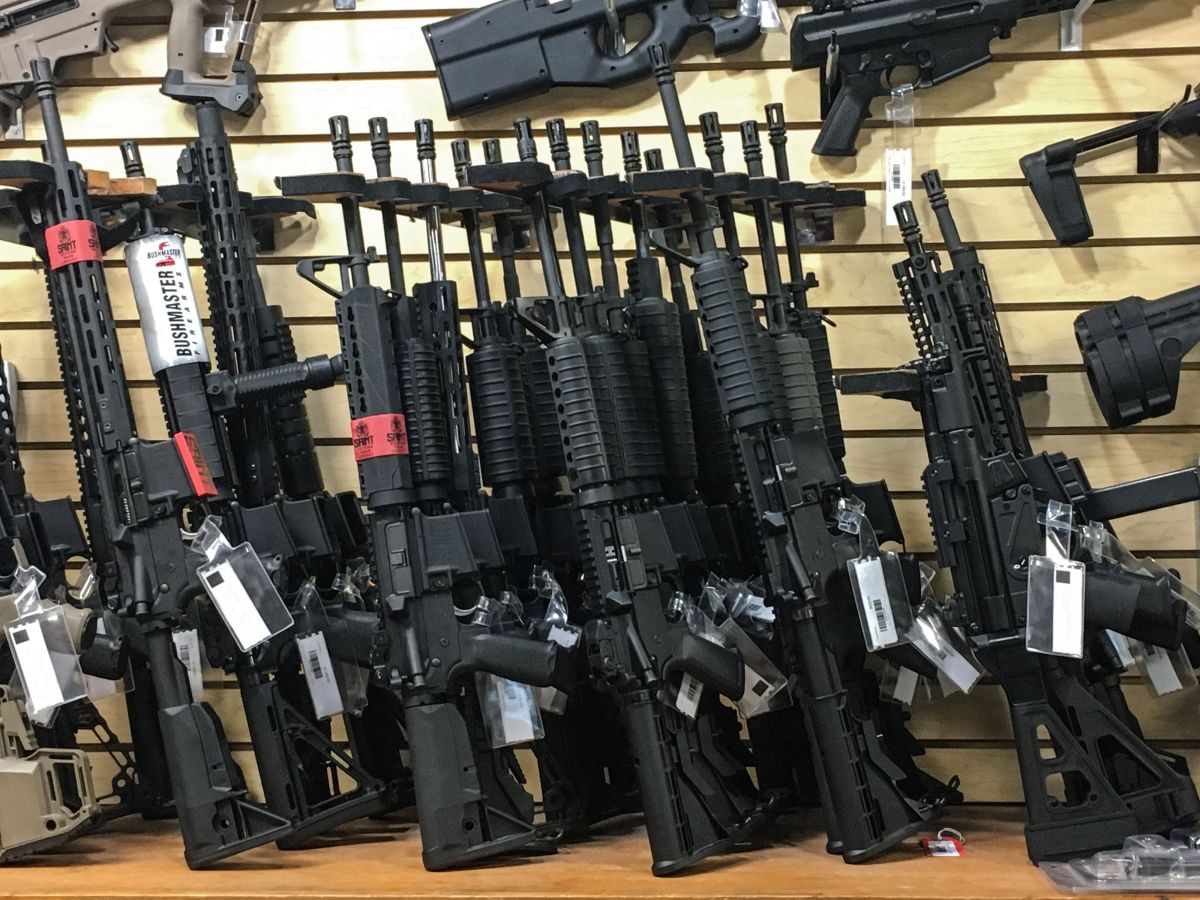 New York state lawmakers passed a new law raising the minimum age to purchase semi-automatic rifles from 18 to 21, as part of a package to increase gun control, following the recent massacre in Uvalde, Texas, in which 19 children were killed.

“Our country-leading gun package just passed both chambers. New York is taking swift action to strengthen safety alert laws, close loopholes, and protect communities,” she wrote in a short message. Governor Kathy Hochul, who will have to sign the law for it to go into effect.

In a later statement, Hochul added that the new legislation offers security forces the tools “to prevent easy access to weapons.”

The new law also prohibits the sale of ammunition that passes through bulletproof vests, the sale of bulletproof protection and revises the so-called “red flag” law, to identify those people who may eventually cause harm to themselves or others in case of being in possession of a weapon.

In the communiqué, Hochul stressed that the gun problem is a national one and urged lawmakers in Washington to “seize this moment and take meaningful action to prevent gun violence.”

Hours earlier, the president of the United States, Joe Biden, urged the federal Congress and Senate to prohibit the sale of assault weapons or, alternatively, to increase the minimum age to buy them from 18 to 25 years.

Biden also called for high-capacity chargers to be banned, background checks on potential buyers to be strengthenedthat the law be applied to guarantee the safe storage of weapons and that the immunity that protects weapons manufacturers be repealed.

On Wednesday, The New York Attorney General’s Office showed a strong hand against the sector of homemade weapons, subject to very restrictive legislation in the state, and ordered almost thirty companies to stop selling parts or be exposed to fines.

Homemade weapons (known as “ghost guns”) allow, from kits with parts, to assemble weapons that are difficult for the authorities to trace since they lack a serial number, and are usually used by people who legally they cannot access weapons.

On the other hand, legislators have approved several measures to strengthen legal protections for abortion providers, as well as for women who come from outside New York to have an abortion in a context in which several states are choosing to ban it and while the US Supreme Court is expected to decide whether or not to nullify the right to abortion at the federal level.

Read more:
Before she died, a teacher from Uvalde spoke on the phone with her husband, who was a school police officer and whose boss prevented her from entering
“Nothing has been done”, Biden calls for strong gun control after massacres in Uvalde, Buffalo and Tulsa
“It is an image that will stay in my head forever”: Forensic doctor confesses to living a trauma after identifying victims in Uvalde