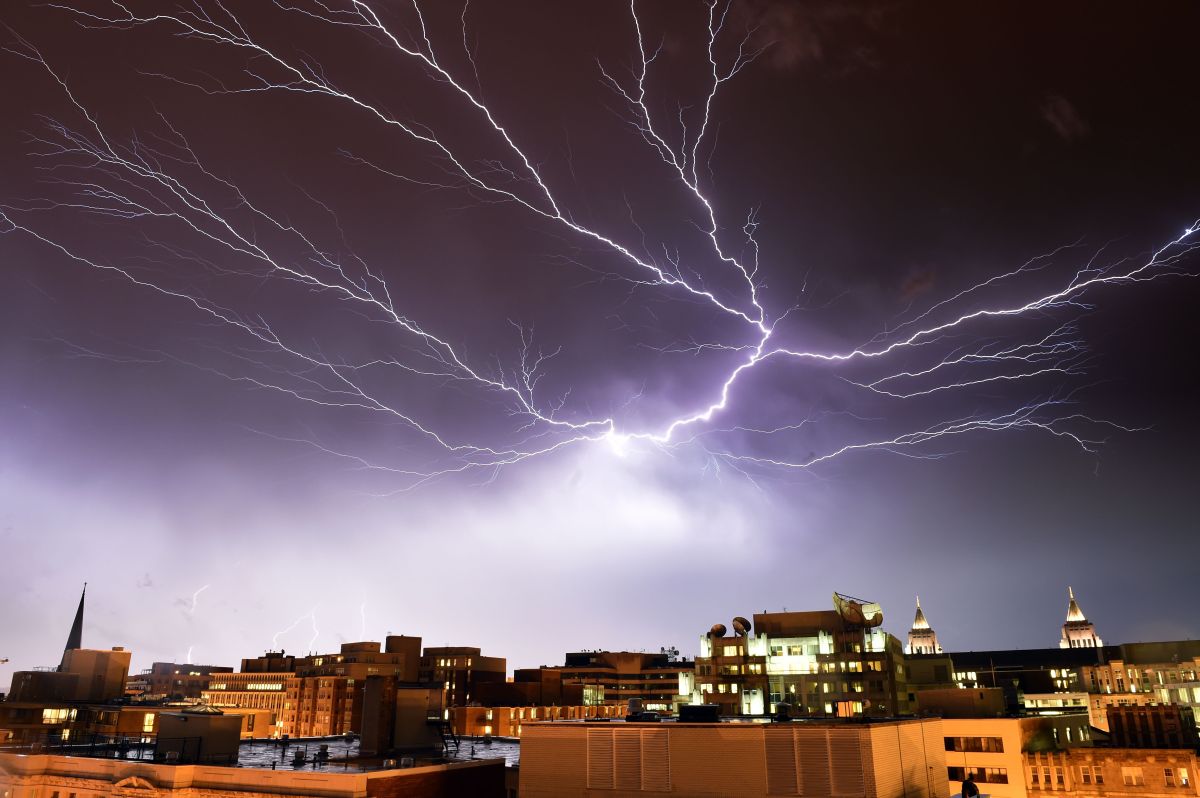 A woman and her two dogs were killed by lightning while walking Wednesday morning in Pico Riverainformed the authorities.

At approximately 8:50 a.m., paramedics and police responded to the call near the intersection of Rimbank Avenue and Mines Avenue, in the San Gabriel River areain the community located about 15 miles southeast of downtown Los Angeles.

Details about the victim’s identity were not immediately available.

Pico Rivera City Manager Steven Carmona reported that a woman was found dead on the road along with her two dogs. Apparently, she had been struck by lightning during intense thunderstorm conditions in Southern California on Wednesday morning..

The Pico Rivera authorities they were warning local residents to stay inside residences or buildings until the storm passedCarmona said.

According to storm data from the National Weather Service (NWS), The United States has an average of 43 reported lightning deaths per year for the past 30 years. This figure was 27 between 2009 and 2019.

About 10% of people who are struck by lightning die from the phenomenon, according to the NWS.

electrical storms, caused by the humidity of the monsoon that has affected southern California since Tuesday nightcause scattered downpours and some lightning.

The cloudy sky conditions are also accompanied by a heat wave that will continue in the region for the rest of the week.

While lightning is rare in Southern California, occurred frequently overnight, with more than 3,700 recorded.

VIDEO: Unprecedented flooding sweeps away homes, bridges, and roads, forcing closure of Yellowstone National Park
· The largest lightning bolt ever recorded: travels 750 kilometers and crosses 3 states in the USA.
· Where is there more lightning and flashes on Earth?