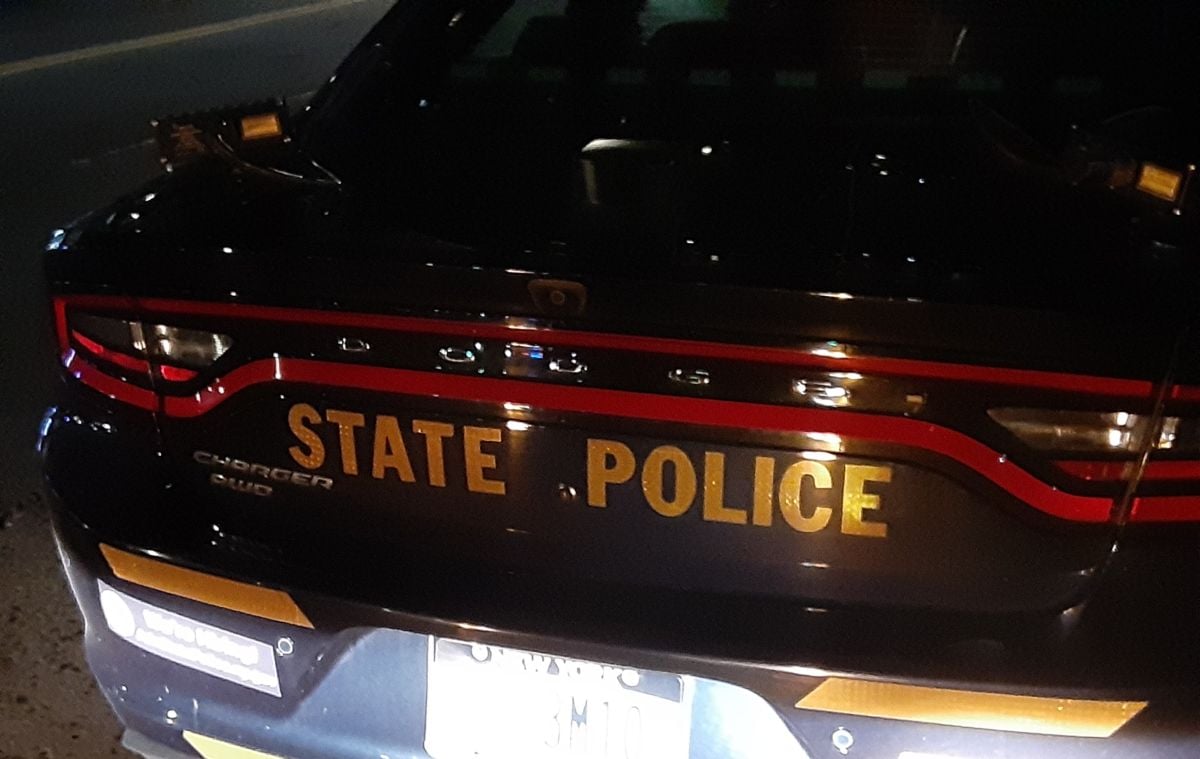 Susan Braga, a 34-year-old woman, driving on I-95 in New York’s Westchester County, died after a tree fell on her car and caused her to crash into a truck.

According to the New York State Police (NYSP), the Mount Vernon resident was heading southbound in the town of Harrison around 6:30 p.m. Tuesday when the tree fell naturally and bounced off the roof of her 2009 Toyota Prius vehicle.

The car continued a short distance before crashing into a Ford F250 truck. The driver of that car, 36-year-old Jonathan C. Bellemare, was not injured. Braga was pronounced dead at the scene, Fox News reported.

According to an NYSP release, the fatality occurred between Exits 18B (White Plains) and 19 (Rye/Harrison). The State Police Troop K Collision Reconstruction Unit (CRU) reviewed the accident, and remains under investigation.

In a similar case, in June, an FDNY firefighter was tragically killed when a tree limb fell on the vehicle he was driving while on vacation in North Carolina two days before his birthday.

Days earlier, an elderly woman died in New Jersey, and a man was seriously injured after a tree limb fell on his car.