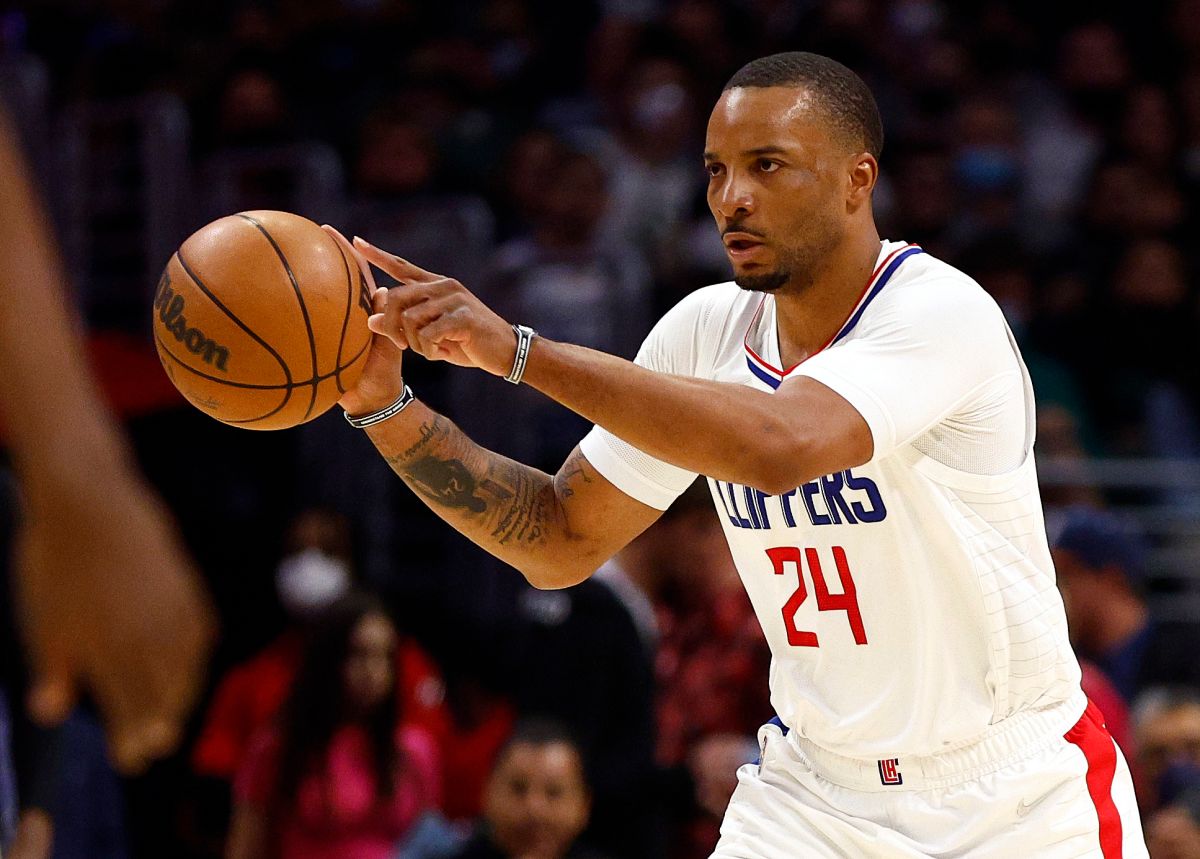 Los Angeles Clippers player Norman Powell has experienced one of the most awkward moments of his career. The NBA player was in Las Vegas training in a gym when a woman was attacked by a woman and insulted him for his skin color.

The woman began to shout around the gym that Powell was not an American because of his Afro-descendant color and the type of music that he listened to while training with a couple of friends in his gym.

The woman left for a moment, but returned after 15 minutes to continue yelling at Powell so the 29-year-old He took out his phone to record her on social networks and they called the police.

“We told him to leave the back. She was gone, she was gone for about 15, 20 minutes, came back, stood in the gym calling us un-American, saying we had to come back, calling us p-y, a bunch of shit.

In the video that Powell shared on Instagram Live, the woman is heard doubting the NBA player’s offspring and his American roots, while one of his friends was on the phone with one of the police officers.

After several minutes the officers arrived in a patrol car and immediately arrested the woman who even tried to pull down her pants to urinate. or defecate on the gym machines where the NBA player and his friends were.

“This is sheer madness. It doesn’t do me any good. That’s a little excitement for the day.”Said the player in the live broadcast after the arrest of the woman.

A Las Vegas police spokesman reported that the woman after she was arrested was transferred to a psychiatric facility for treatment.