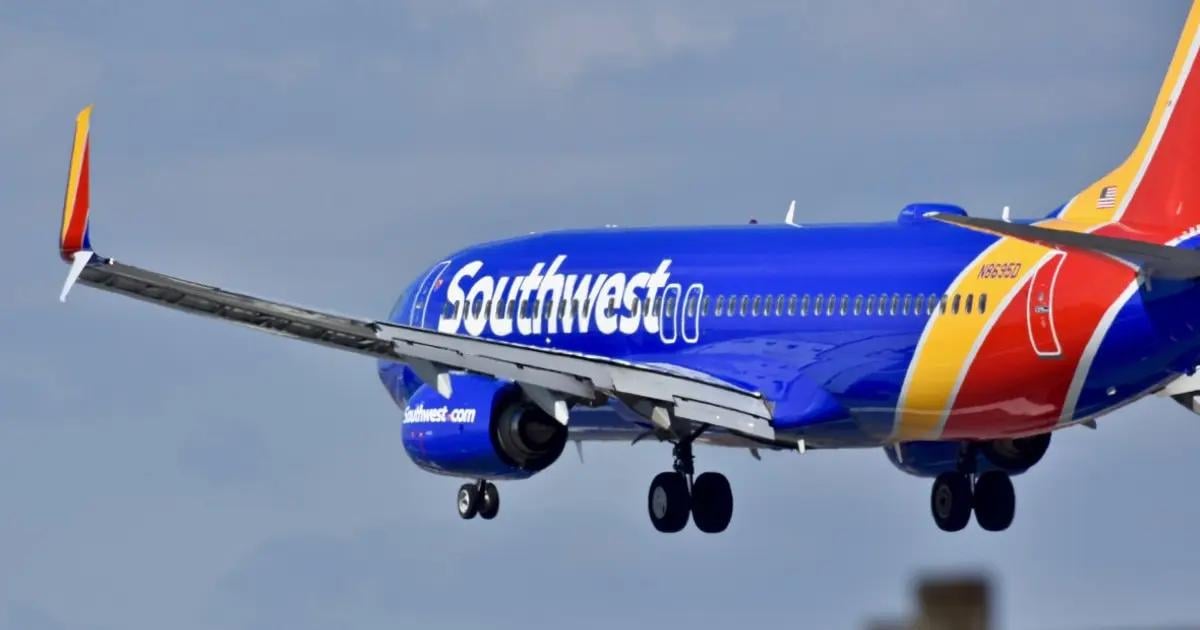 Recently, passengers on a Southwest Airlines plane departing from Houston got quite a scare when a passenger attempted to open a door on the aircraft more than 30,000 feet in the sky.

According to a complaint filed in federal court in Arkansas, the woman’s conduct was so extreme that it necessitated an emergency landing at the Little Rock airport, despite the plane being intended for Ohio. This included biting the passenger who had attempted to intervene.

According to documents filed in federal court, the woman claimed that it was Jesus who had instructed her to open the door of the plane.

The now-arrested 34-year-old woman allegedly walked to the back of the plane where she attempted to open the hatch.

A flight attendant’s testimony, included in the complaint, reported that the woman asked multiple crew members if she could view out the window close to the auxiliary seat of the flight attendant.

Despite being denied by the entire crew, she tried to forcefully open the exit door while the aircraft was in the air.

Passengers attempted to contain the woman, and unfortunately, one of them was bitten on the leg, finally managing to subdue her.

Once the plane touched down at the Bill and Hillary Clinton National Airport, federal authorities apprehended the suspect.

The passenger who was bitten had to receive treatment at a nearby hospital and was subsequently diagnosed with post-traumatic stress disorder and anxiety.

The woman purportedly left her home on Saturday without informing her husband and taking any luggage, her destination apparently being a pastor she knew in Maryland. According to documents sourced from Houston NBC affiliate KPRC, she was traveling alone.

She is facing accusations of assaulting persons within maritime and territorial limits and hindering flight crew and attendants.