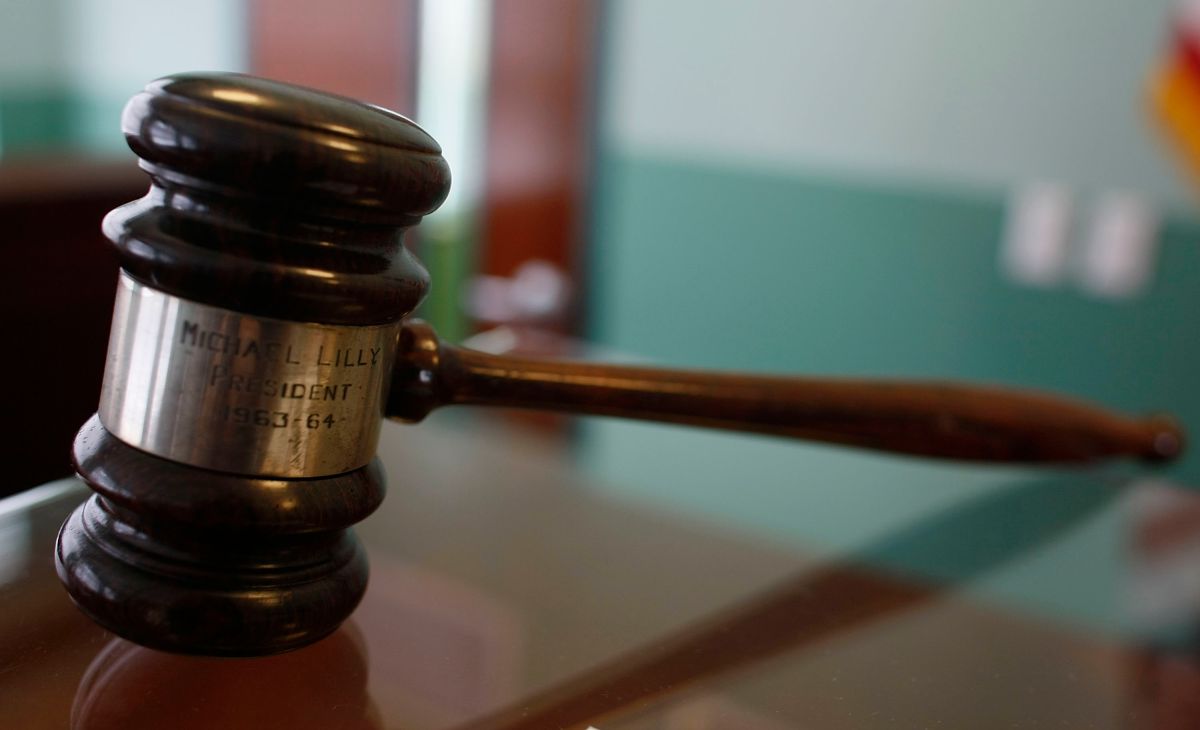 An Iowa woman was sentenced to 25 years in federal prison, for attempting to kill two children by hitting them with his car because he believed they were Mexican, or of African descent, or from the Middle East.

Nicole Poole Franklin was sentenced Thursday to 304 months in prison by a federal judge.

This sentence will coincide with a 17 1/2 year sentence that Franklin received on April 19 on related state charges of attempted murder, prosecutors said in a press release announcing the sentence.

According to prosecutors, Poole Franklin was driving his Jeep Grand Cherokee on Creston Avenue in Des Moines when he saw the first child, a 12-year-old boy, walking with a young relative.

Seeing the children and believing that their victims were of African or Middle Eastern descent, Poole Franklin drove his vehicle over the sidewalk toward both children, hitting one of them. Poole Franklin then walked away from the scene. The assault resulted in injuries to one of the children that included cuts, bruises and swelling.

About 30 minutes later, Poole Franklin was driving his Jeep near Indian Hills Junior High School in Clive, Iowa, where the second child victim was walking on the sidewalk.

Poole Franklin, believing that the girl Natalia Miranda, who was 14 years old at the time, was Mexican, drove her vehicle on the sidewalk and hit the victim, causing serious injury, including a concussion, bruising, and cuts. Poole Franklin again left the scene, but was arrested later that day.

This was the incident that made national headlines because, after his arrest, Poole Franklin told the police that he beat the girl because “she was Mexican.”

Poole Franklin continued to make “a series of disparaging statements about Latinos” during the interview, police said.

An hour and a half after Poole Franklin struck Miranda, West Des Moines police said that used racist slurs toward an employee and customers at a convenience store and threw items at the clerk.

“Nicole Poole Franklin tried to kill two children because of how they looked and where she thought they came from. This type of heinous racial violence and hatred has no place in this country and will not be tolerated by the Justice Department, ”said Assistant Attorney General Kristen Clarke of the Justice Department’s Civil Rights Division.