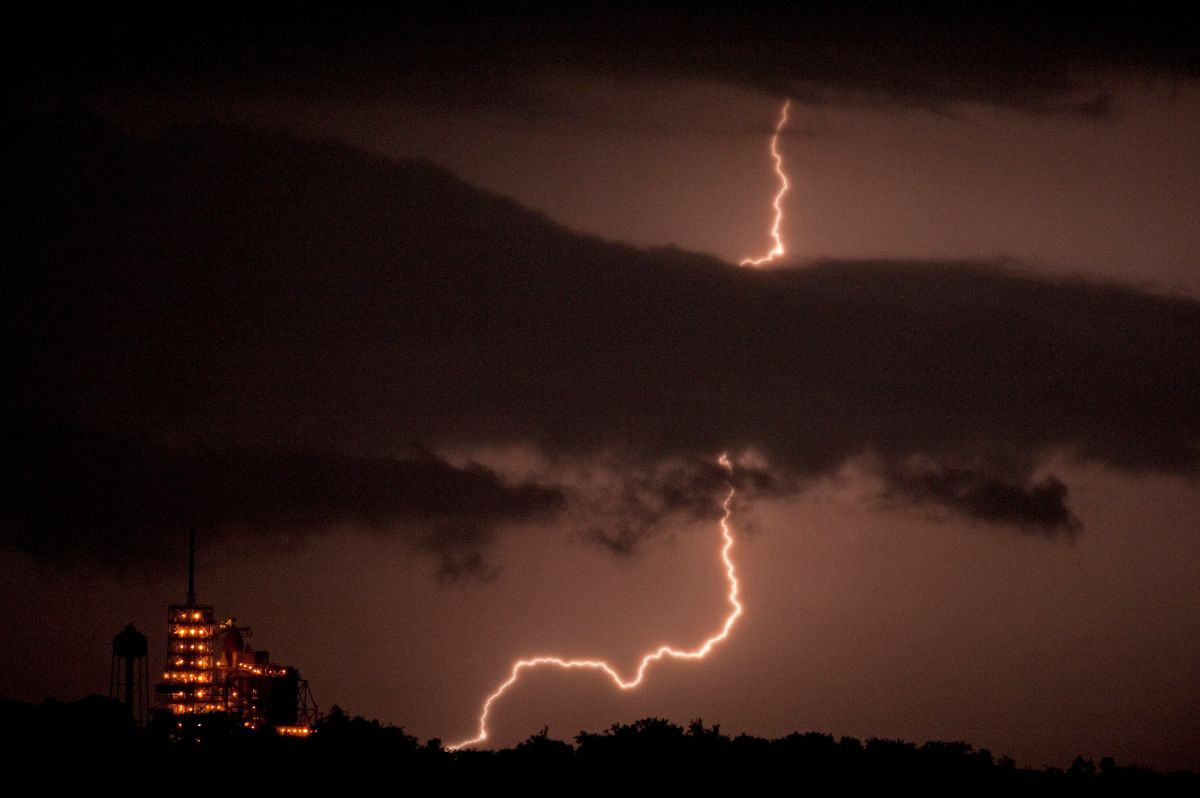 One student was injured and another is missing after being struck by lightning while rowing last night in a boat on Lake Fairwiew in Orlando, central Florida (USA).

Five students from various area schools were on the lake while rowing with the North Orlando Rowing Club when lightning struck the water.

“There was lightning in the area. We’re not sure if it actually hit the boat or if it just” impacted the area, but “the boat capsized with five students” on board, Ian Davis of the Orlando Fire Department told Local 10.

The high school student injured by the lightning was taken to AdventHealth hospital in Orlando and three other students were taken home, while a dive team continues the search for the missing boy today.

Authorities have not revealed the identity or ages of the students affected by the lightning.

“We’re using search systems where we think the boat capsized … using additional technology and help to see if we can locate the missing boy,” Davis added.