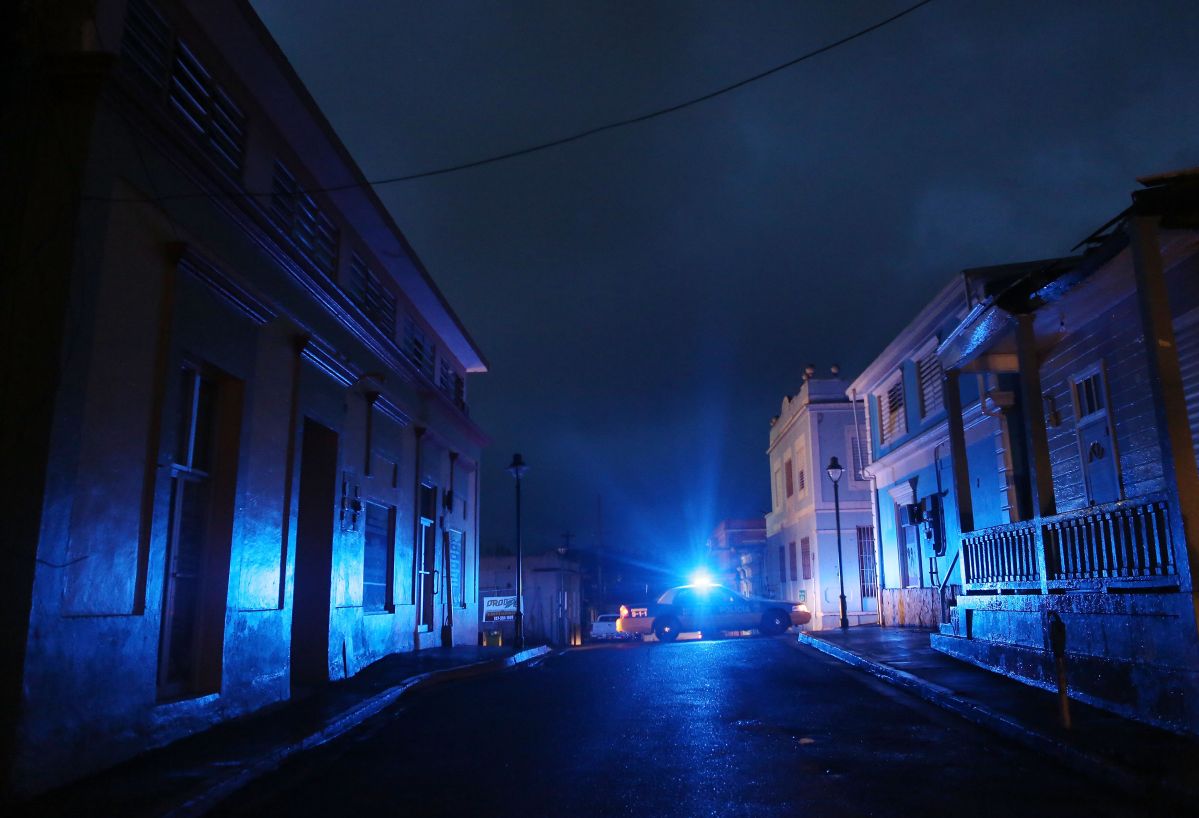 The Puerto Rican Police announced this Sunday that it is investigating the kidnapping and the murder of a 20-year-old occurred between the municipalities of Carolina and Canóvanas, in the northeast of the island.

The kidnapping took place last night in the Villa Esperanza urbanization, in Carolina, where four individuals shot the young man and forcibly put him into the vehicle they were driving.

According to the police statement, which quotes the complainant, the kidnappers were armed and masked and their car was a white Hyundai Tucson.

At the scene, the agents found bullet casings and blood.

The body of the young man, identified as Abraham Ezequiel Collazo Rentas, was found hours later, already this Sunday, on highway 951 in the La Central neighborhood in Canóvanas.

The discovery was made by his relatives, who had launched a search and found the body on the side of the road with multiple bullet wounds.

No shell casings were found where they have discovered the body.

The investigation is ongoing and the Police have not advanced the possible motives for the kidnapping and murder, although they have pointed out that Collazo Rentas had a criminal record for violation of the Weapons Law.

In many cases, reckoning is linked to drug trafficking, and frequent in Puerto Rico, where this year there was a growth in the number of crimes committed and, according to data from a week ago, 550 murders have already been registered, 66 more than in the same period of 2020.