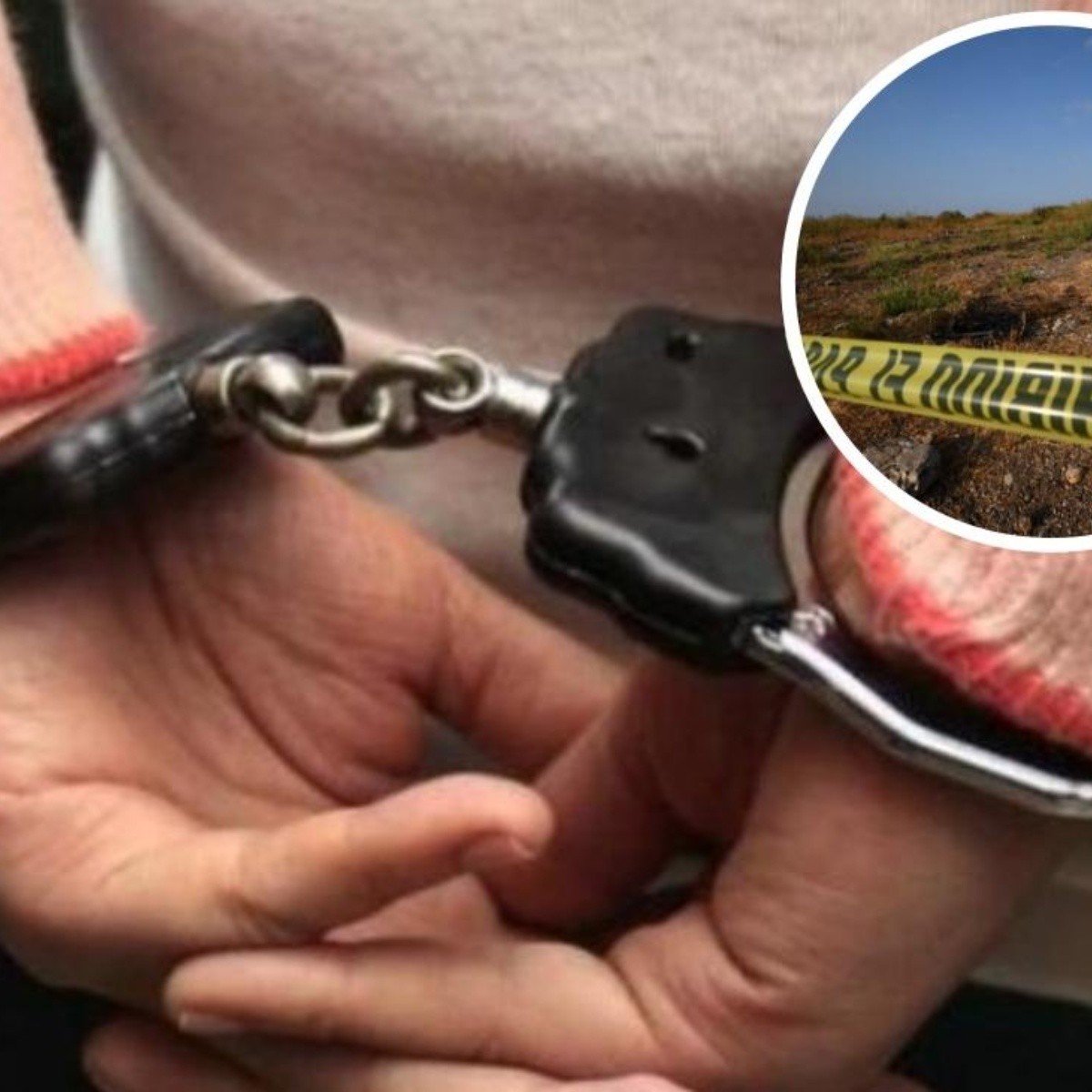 Venezuela.- A 22-year-old woman was arrested for being responsible for setting his disabled mother on fire In Venezuela.

The young woman doused her own mother with gasoline and pretended that she died from an accidentaccording to information released by Douglas Rico, director of the Corps of Scientific, Criminal and Criminal Investigations.

The events occurred in Los Teques, state of Miranda, when the young woman identified as FS Mauco Méndez, 22, He took the life of his mother Belki Yajaira Méndez García, 58 years old.

The victim was found burned in his home. At first it was pressed that the death had been due to an accident, but the young woman’s version was not consistent with the scene, according to the director of the Investigation Corps.

So the investigations began and the young woman herself confessed to the crimewho apparently always attacked her mother, who was also sick and could not control her sphincters, which led the young woman to be filled with anger.

The girl’s father said that a few days ago he gave her a container of gasoline, which would have been the same one he used to spray her and then set it on fire.

The mother threw herself to the ground to try to put out the flames, but was left unconscious and There the young woman took her to her room, changed her clothes and left the house.

“At the time of discovery, the victim was wearing clothing with no signs of combustion and a few meters from the corpse, a partially burned pajama-type gown was found, evidencing that his clothing had been changed,” reported the director of the investigation.