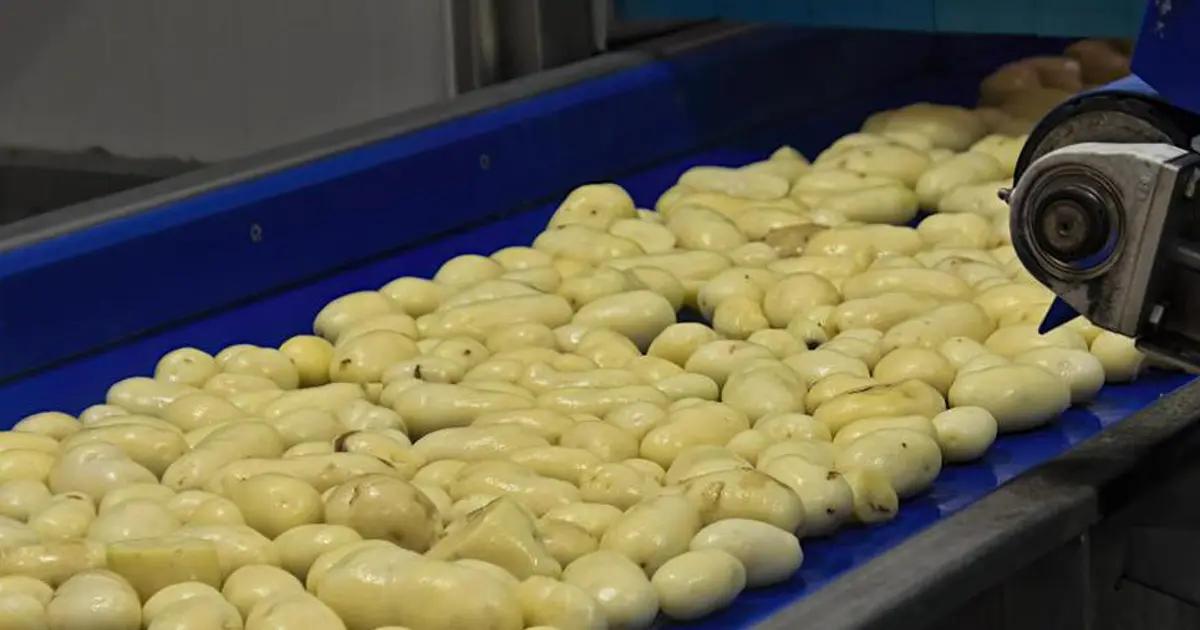 Last November 16, young Rafaela Alves dos Santos died in a work accident after falling onto a conveyor belt of a potato cutting machine and being crushed by it. According to the reports given by the authorities, the woman suffered a cranioencephalic trauma that ended her life.

The events occurred at the Bem Brasil Alimentos factory, located in Perdizes, in the southeast of Brazil. According to an interview of the Brazilian media Globo with the victim’s mother, the young woman had moved to Perdizes in May of this year with her older sister and two cousins, looking for a better future.

Rafaela was born in the city of Estância and had a degree in nursing technique, but due to the time’s labor crisis, she could not get a position that would allow her to practice her profession.

It was then that she decided to go to the city of Minas Gerais, where Rafaela was hired by a company that works with third parties and provides services at the Bem Brasil Alimentos unit, which, according to the media, issued an internal statement regretting the loss of the worker but without giving any further explanation.

The Sao Paulo Diário media outlet wrote that the company said: “With regret, Bem Brasil regrets the death of an employee of a third contracted company, which provides services to Bem Brasil in the municipality of Perdizes/MG. The incident occurred on Wednesday night (11/16). Following its work safety policy, Bem Brasil has already started investigating the cause together with the competent bodies“.

On the other hand, according to the Brazilian Civil Police, the victim separated debris and potatoes from the shredding machine. She had to turn off the machine and walk on the conveyor belt that moved the food. Suddenly, however, the equipment turned on and dragged the young woman to the machine that shredded the food.

Carla Cristina Dias Alves, the young woman’s mother, reported that she found out about the accident through local newspapers in Minas Gerais and did not receive any help transporting her daughter’s body to her hometown.

According to what she told Globo, it was the community who helped her pay for the tickets to transport the deceased woman.

“I have to thank everyone who is helping me at this moment in some way. May they soon release her body and bring it home so that I can stay with her and kill the nostalgia and, as soon as the sun rises, give my daughter a worthy burial,” she commented.