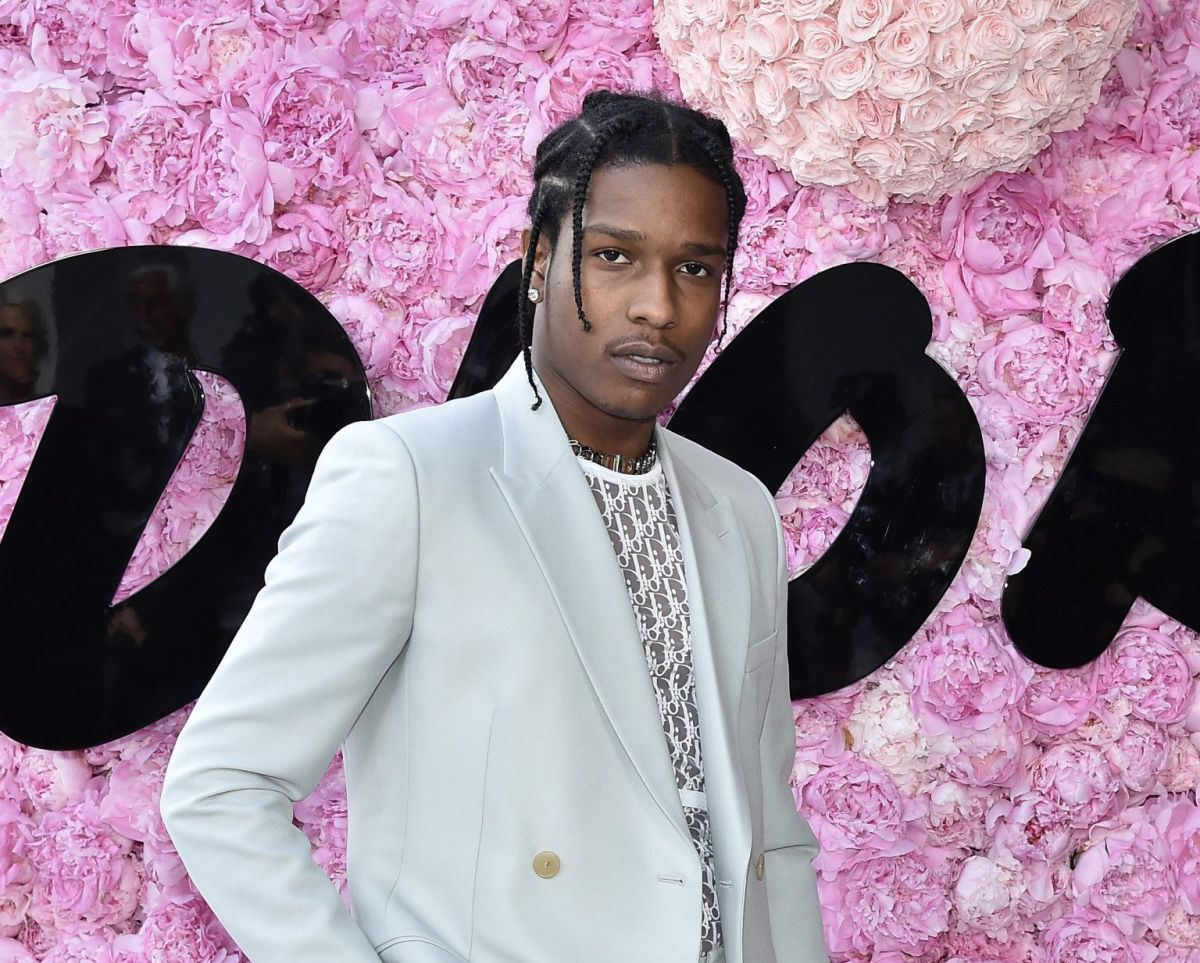 ASAP Rocky has generated a barrage of criticism among those attending the last concert of the Red Hot Chili Peppers world tour, which was held this Wednesday night in Manchester, at the Old Trafford stadium.

The artist should have acted as an opening act and warmed up the engines for the legendary Californian band, but he arrived late at the Manchester United Coliseum and the protagonists of the night did not hesitate to offer their recital at the scheduled time.

When it seemed that the performance of Rocky, who had just made his fatherhood debut with his girlfriend Rihanna, had been definitively canceled, the performer’s name appeared on the screens of the venue and he finally took the stage to close the evening.

Such an exchange of roles has not pleased the most staunch fans of the American formation, who have charged on Twitter against the rapper for having “ruined” a night in which he should not have been the protagonist. “ASAP Rocky has ruined a concert of the Red Hot Chili Peppers”, an Internet user wrote with indignation at the end of the show. “I’ve been going to concerts for 30 years and I’ve never seen anything like it. Lots of disappointed fans, surreal ending to the night,” another complained.

At the moment no further details have been released about the reasons behind this notable delay of the hip hop star, but certain media are already speculating that his recent legal problems imposed additional barriers to entering the United Kingdom. It must be remembered that last April ASAP Rocky was arrested at the Los Angeles airport for his alleged involvement in a shooting. The artist had to pay $550,000 to get out of that provisional prison situation.