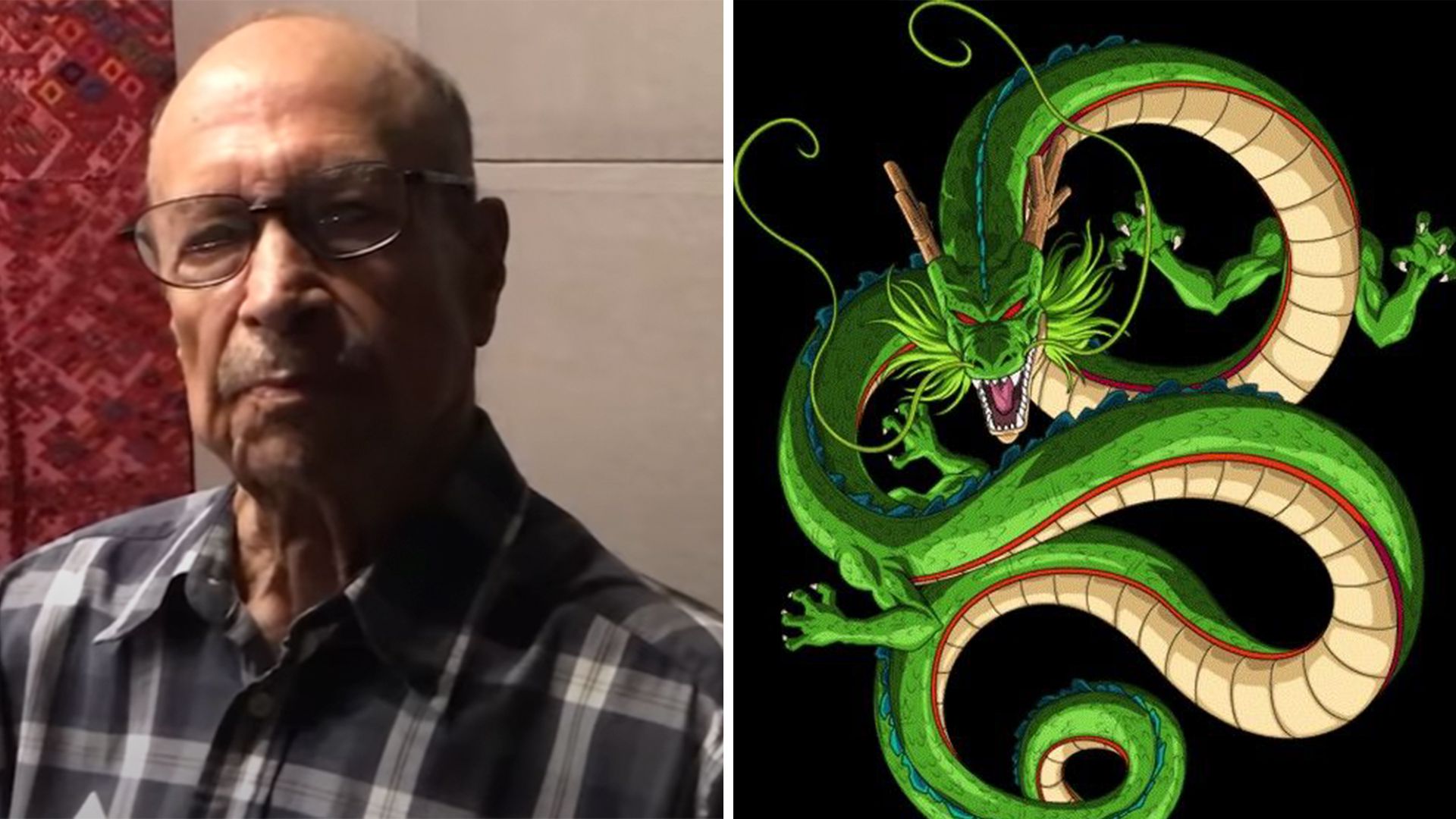 This Friday, the world of national dubbing dressed in mourning after it became known that the famous actor Abel rocha contreras he lost his life at 96. The news transcended on social networks due to the indelible mark it left on the Mexican public due to the many characters it played, including “Shenlong”From Dragon Ball Z.

It was a few minutes ago when the also voice actor Lalo Garza, confirmed the sad news through his Twitter account. The actor, who is known for lending his voice to “Krillin”In Dragon Ball, he regretted the departure of his colleague by profession and sent his condolences to the family.

“My dear Abelito, the one and only voice of Shenlong in DBZ, got ahead of us. You rest in peace now, friend. Thank you for your kindness, your beautiful words always, your kindness, your smile, I will miss you. Rest in Peace Abel Rocha. My sincere condolences to his sister Gloria, ”he tweeted.

Ana Martín revealed that she has already signed her eviction letter: “I don’t want anyone to carry that.”