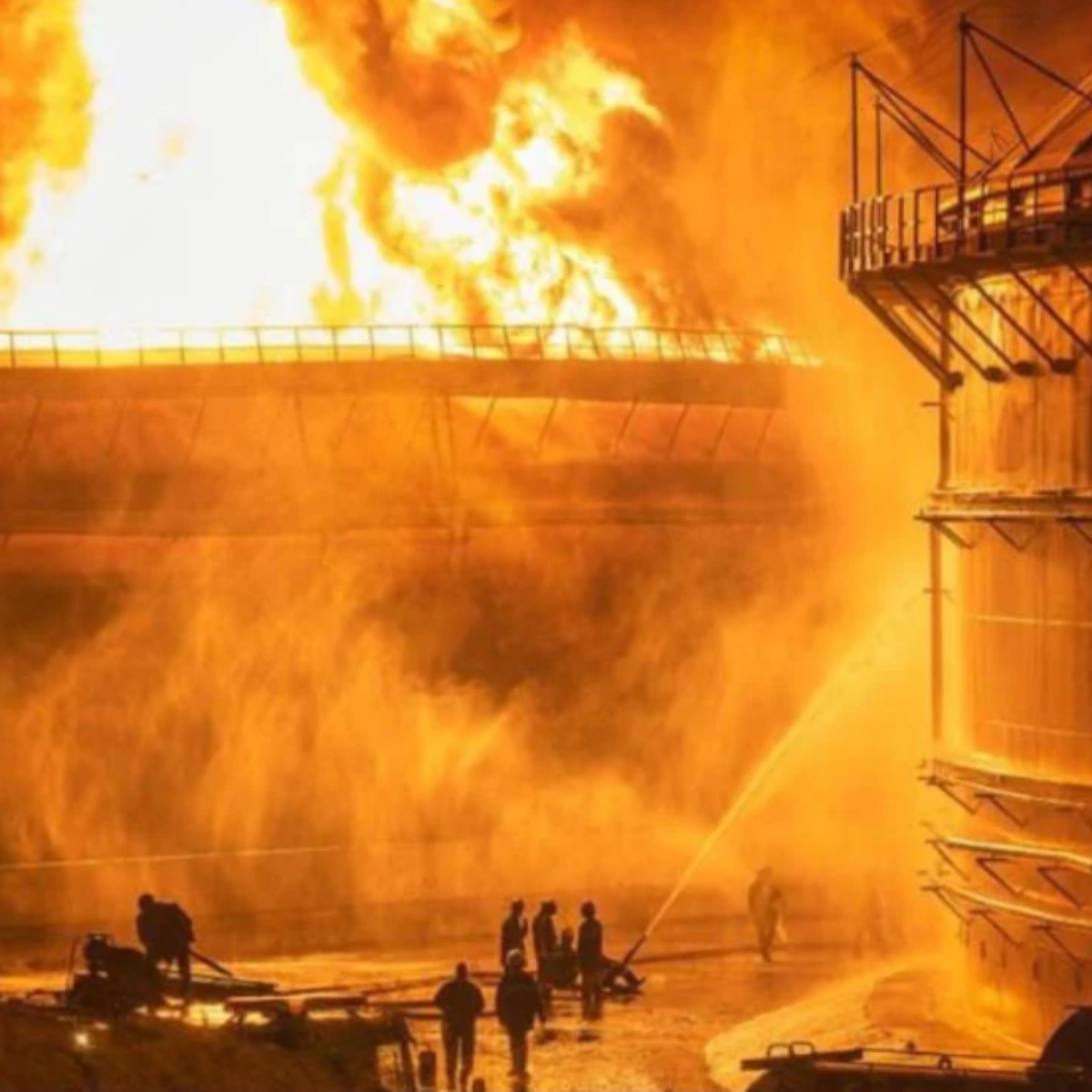 At least 17 firefighters are missing during the attempt to put out the fire caused by the explosion of a fuel depot in Matanzas in western Cuba, the Presidency reported this Saturday.

The island government has requested international help and advice with experience in the oil issue while the flames continue.

It should be remembered as reported in AmericanPost.News, that the impact of lightning in Cuba caused the explosion of oil tanks; It happened last Friday, July 5.

Cuba asks for help to put out fire in Matanzas

The Matanzas city lives in anguish this Saturday before the fire of two oil tanks in an industrial area that so far has left 17 missing and 77 injured by burns.

A new balance published by the official newspaper Granma raised the number of injuries caused by the incident to 77, including three in critical condition, another three very serious and 12 serious.

Among the injured is Liván Arronte Cruz, Minister of Energy and Mines, who is hospitalized, according to the report.

The Cuban government also requested “the help and advice to friendly countries with experience in the oil field”.

“The extinction of the fire may still take time,” President Miguel Díaz-Canel commented on Twitter.

It may interest you: They record a large fire in the largest amusement park in Germany.

Cuba had never experienced a fire of such magnitude

The director of Trade and Supply of the state Cuba-Petroleum Union (Cupet), Asbel Leal, assured that the country never faced a fire of “the magnitude that we have today”.

The fire broke out on Friday afternoon after lightning struck one of the tanks at the supertanker base located on the outskirts of Matanzas, 100 kilometers east of Havana, at 7:00 p.m. local time. At 05:00 this Saturday, the fire spread to a second warehouse.