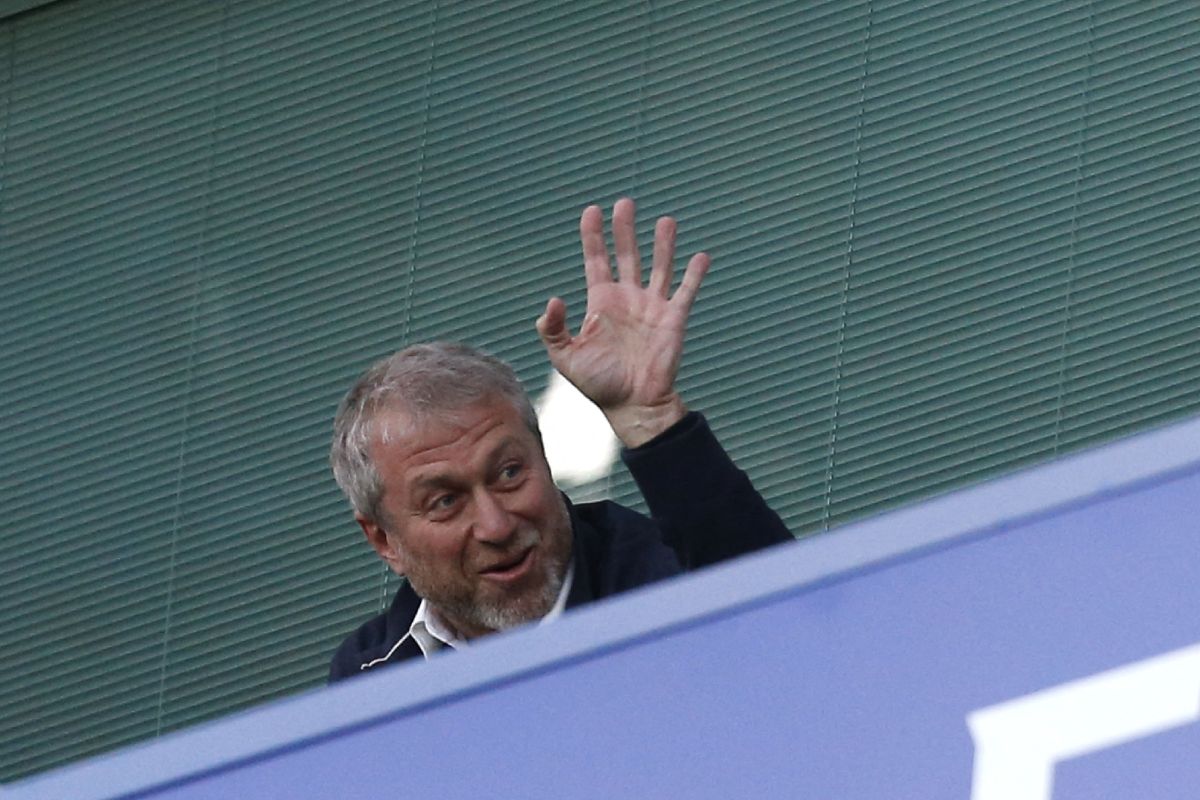 Roman Abramovich confirmed the sale of Chelsea and wrote a farewell letter from the club where he expressed his feelings towards the club where he won multiple Premier League and also two UEFA Champions League.

“Almost three months have passed since I announced my intention to sell Chelsea FC. During this time, the team has worked hard to find the right custodian for Chelsea FC who would be best positioned to successfully lead the Club into its next chapter.”

“Since I arrived at Chelsea almost twenty years ago, I have witnessed first-hand what this Club can achieve. My aim has been to ensure that the next owner has a mindset that enables the success of the men’s and women’s team, as well as the will and drive to continue to develop other key aspects of the Club, such as the Academy and the vital work of the Chelsea Foundation.” Abramovich stressed.

Chelsea confirmed on Saturday that they have reached a definitive agreement to sell the club to the Todd Boehly/Clearlake consortium and expect the transaction to be completed on Monday.

“It has been a lifetime honor to be part of this Club. I would like to thank all the players, the staff and, of course, to the past and current fans of the Club for these incredible years”

The entity issued a statement in which it corroborates that it has reached a definitive agreement with the American tycoon Boehly, part of the Clearlake Capital consortium, which will take control of the entity, until now in the hands of the Russian Roman Abramovich, for a record agreement valued at 4,250 million pounds.

“Chelsea confirm the agreement to sell the club to the Todd Boehly/Clearlake Capital consortium with the transaction expected to be completed on Monday.” indicates the London club in the aforementioned statement posted on its website.

The entity specifies that of the total investment made, 2,500 million pounds (2,940 million euros) will be applied to the acquisition of shares in the club.

It also adds that the profits will be deposited in a frozen British bank account with the intention of donating one hundred percent to charitable causes, as confirmed by Abramovich, affected by the sanctions of the London Executive for his relationship with Russian President Vladimir Putin.

Mexicans in the MLS will seek Gerardo Martino’s repentance: a new day begins in the United States with the Aztecs as figures