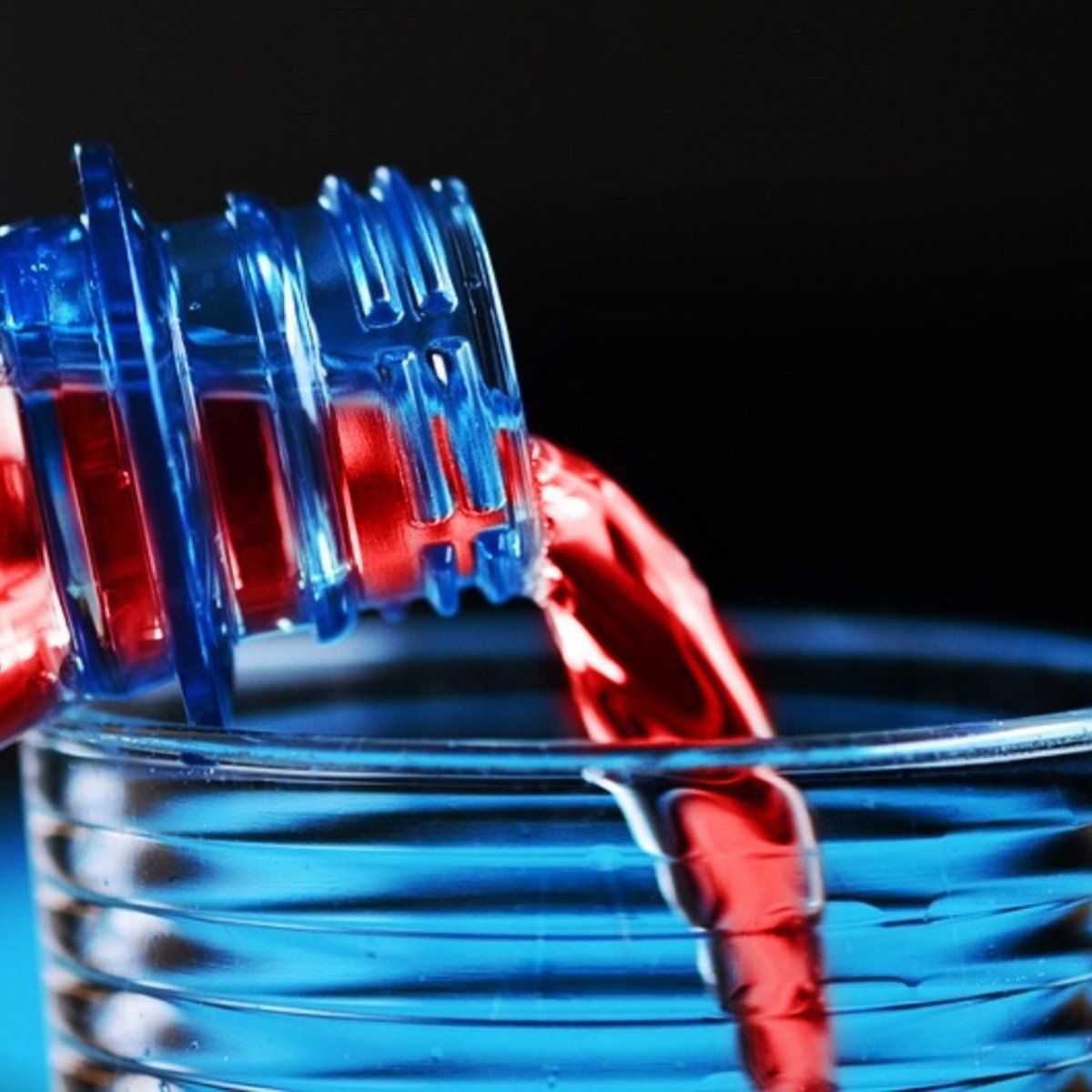 Minutes after being sentenced on multiple counts of sexual assaulta man died after drinking a “mysterious liquid“.

It was about the Texan Edward Leclair 57, who had just been found guilty by a Denton County jury.

No sooner had the guilty verdict been issued on the first of five counts of sexual assault against minors than it was revealed that his health had deteriorated.

The relatives of the victims of abuse felt frustrated, since the death of Edward Leclairthe defendant, occurred just as progress was being made in the cases.

Several noticed that he drank a mysterious cloudy liquid

While in the jury, several witnesses noticed that he was drinking from a clear plastic bottle.

They point out that the mysterious liquid it was “cloudy”, and apparently it was not cola.

Leclair’s attorney, Mike Howard, told the media that he noticed “his hand was shaking.”

He assured that at that moment he thought it was due to the verdict. But then he noticed that he continued to “drink and drink”, which seemed strange to him.

Deputy District Attorney Jamie Beck himself described the mysterious liquid as quite “murky.”

A bailiff revealed that Edward Leclair he was vomiting in his cell shortly after returning, waiting for another verdict to begin.

His lawyer had noticed him quite “dejected and in a state of shock” when he was sent to the cell, possibly the effect of the liquid was already taking effect.