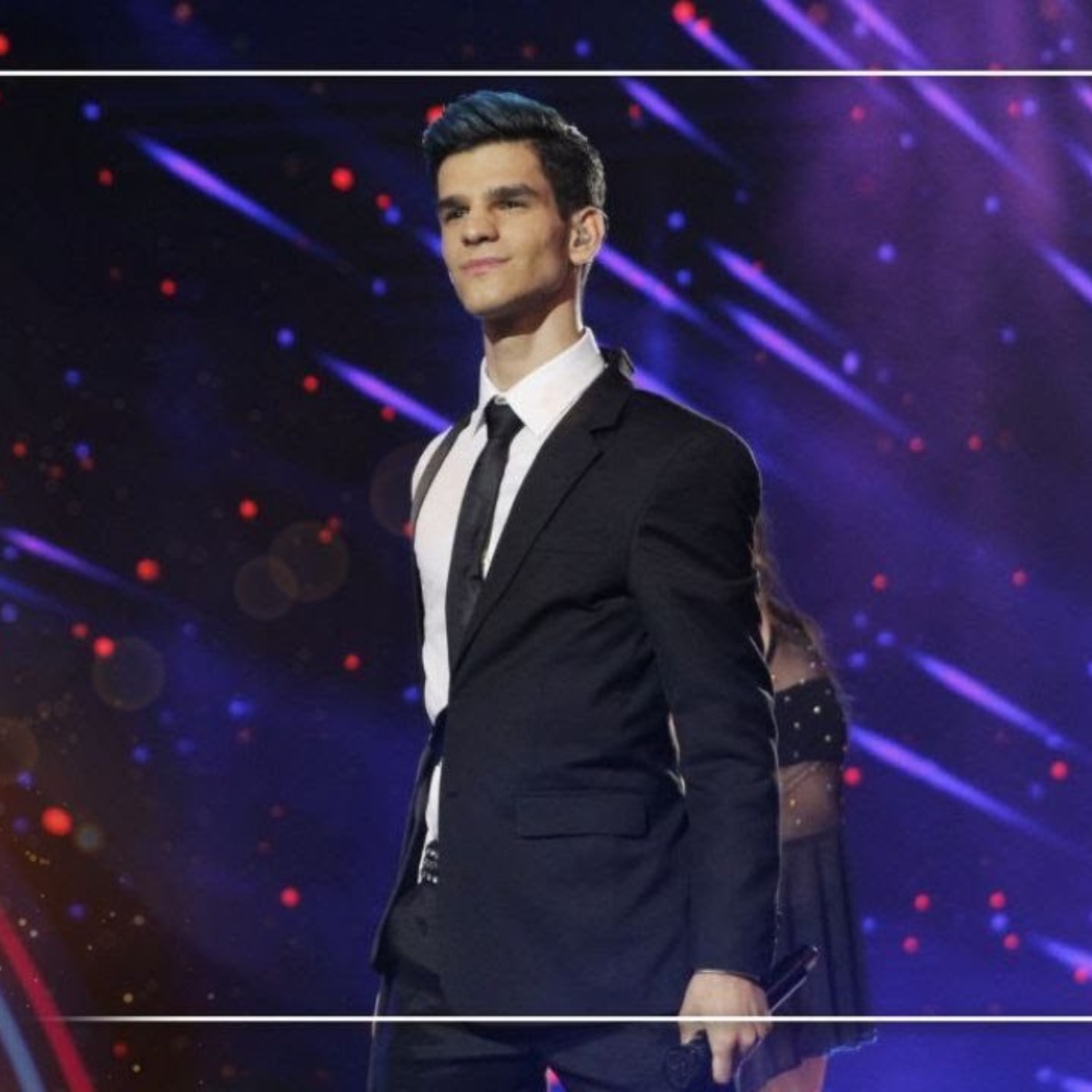 the end of The academy was full of drama and great emotion from the first moment and it was the panel of judges who surprised by announcing that they would give away a car the most outstanding participant, being Nelson the deserving of the award, however the networks highlighted that the jury completely ignored the votes of the public, who chose the winner of the night.

In AmericanPost.News We inform you that the public voted for Cesia as the winner of the night, for which she highlighted that the jury’s decision was very different, showing her dissatisfaction with the public’s votes.

And it is that we remember that the role of judges of The Academy has monopolized the gossip of the show business, because they have constantly asked the public to vote for the best voice and not for sympathy.

The Academy: Nelson and Cesia the winners of the night

On August 13, the first concert of the grand finale of La Academia took place, which for the first time will be divided into two parts.

The big winners of the night, as we have made known to you, were Cesia and Nelson, the first thanks to her performance with the former academic Erika, taking 50 thousand pesos.

The native of Guatemala, Nelson, was chosen by the role of judges made up of Lola Cortés, Arturo López Gavito, Horacio Villalobos and Ana Bárbara as the most outstanding student of the generation, driving a car.

As expected, the reactions on social networks did not wait, because during the concert Mar had been highly praised, for which her fans assured that she would win the grand prize chosen by the jury.

However, other netizens praised the jury’s choice, noting that Nelson was one of the brightest participants in the concerts.

It may interest you: The Academy: How to vote to choose the winner of the reality show?

It will be this Sunday, August 14, that the great winner of La Academia 2022 will be announced, who will be chosen by the public through voting.

Let us remember that in competition are Rubí, Cesia, Mar, Andrés and Nelson, of the 15 participants who entered the reality show.

The great final of The Academy 2022 It will be broadcast on Tv Azteca at 8:00 at night and promises great surprises.