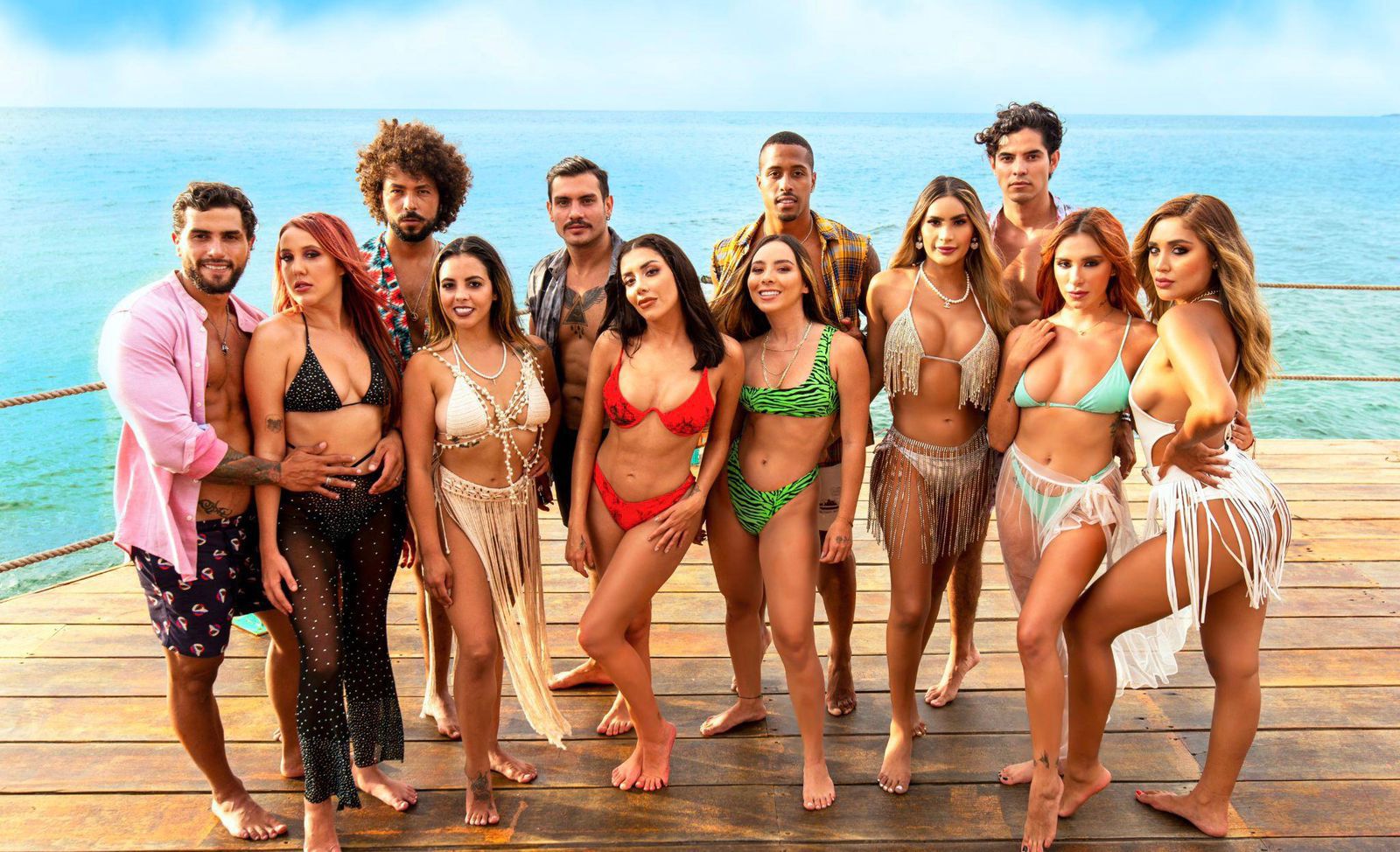 Acapulco Shore has become the most successful reality show on MTV Latin America and one of the most watched in the entire Latin America. The legendary phrases of Karime Pindter, the occurrences of Edward Miranda – better known as the chili– or the expected return of Jacky Ramirez- can be seen in the premiere of its ninth season this Tuesday, January 18 for Paramount+.

At a press conference, Guillermo Reyna announced the official cast of this new installment as well as a long-awaited piece of information for reality fans: “Season 8 outperformed Season 7 by 4% in linear audience”. Information that is only provided in each new season premiere and that many did not believe as one of the main stars, Manelyk Gonzalezhad decided not to return to mtv.

The recordings began at the end of 2021 and although many of the fans realized that members of season 8 could participate, Fernanda Moreno mentioned that there will be many special guests that the public could not guess even with the constant leaks on social networks that exist. already of the season, so all the spoilers apparently they are fake.

Everything was recorded in just one month, including the confessionals and the photography and video promos, which on this occasion took advantage of the rise of reggaeton in Colombia to create a fun melody where the entire shore family participated singing. Alba Zepeda mentioned that although it will now be the new official intro, the classic theme Acapulco interpreted by Acapulco Hall It will continue to be present as in all its seasons.

onlyfans became an important topic among the members of the controversial series, because despite the fact that many of the personalities who are no longer part of the shore have opened their profile on the famous platform for adults, there was a rumor on social networks that mentioned that in order to be part of a season they are required not to do that type of content. Now everything is denied and even some of its members mentioned that they have their current profile, as is the case with Fernanda Moreno and Santiago Santana.

“I have onlyfans, the photos that I upload to Instagram they are like that without a shirt and things like that and already in Only I upload things that are in boxers or more sexy, but until then, I don’t do full nudes or more ‘grotesque’ things”, expressed Santiago who is also a model, engineer and bodybuilder.

Community LGBT+ is again present in this installment with two of its members: Jaylin The Most Expensive Face in Guadalajara a trans woman who returns to mtv after a bad reception by his detractors who constantly made transphobic comments on the channel’s social networks, as well as Alba Zepada a famous tiktoker who has publicly said she is a lesbian and led the last LGBT+ Pride March -virtual- in Mexico City.

The shore family took advantage of the closing of the conference to clarify a rumor that many media outlets have mentioned:Acapulco Shore has a script?, the response of its members was a resounding “no”; They assured that nobody tells them what to do, how things should happen, what attitudes or scandals they should carry out or what they have to say: ”No one can fake 24/7″, Pantoja mentioned.