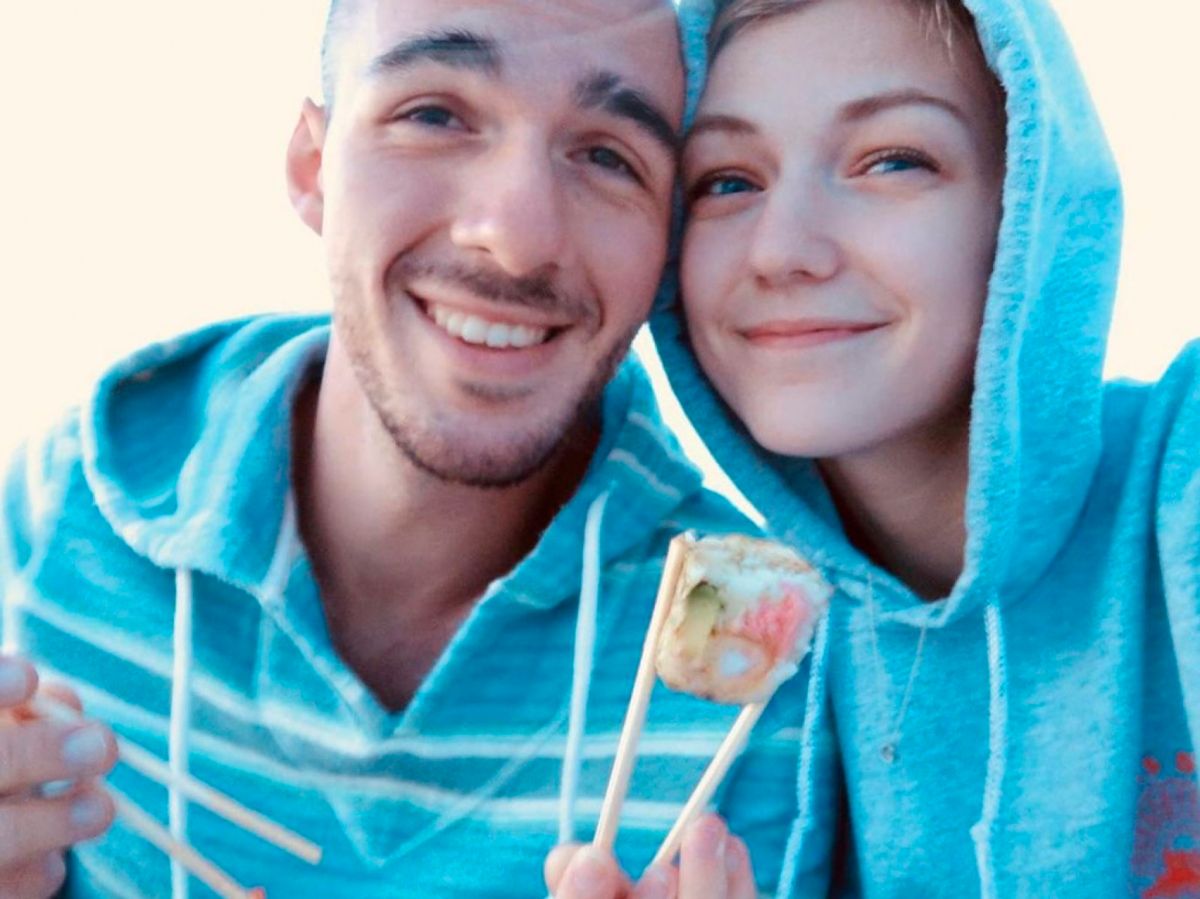 Brian Laundrie, the murderer of Gabby Petito, in a posthumous confession message makes it clear that the murder of his girlfriend via strangulation, was an act of mercy and an “unexpected tragedy”.

The writing with Laundrie’s confession was found near his remains last Octoberbut it was not until this Friday that its content was revealed.

The killer, who later committed suicide, claimed that the 22-year-old was “shaking violently”, “freezing” and apparently she had injuries before he killed her.

In an interview for Fox News Digital late last year, doctors Michael Baden, Cyril Wecht and Brent Blue, the latter of whom performed Petito’s autopsy, commented to the outlet after the details were revealed. details of Laundrie’s confession.

They also consulted John Kelly, a criminal profiler and psychotherapist who has interviewed numerous killers, and Jason Jensen, a private investigator.

The 23 year old wrote eight pages in a notebook that he left behind before allegedly shooting himself in a Florida environmental park.

Laundrie wrote how he “ended his life” because “thought he was mercifulAnd that was what she wanted. The killer stated that he and his girlfriend were “trying to cross” a stream when he heard “a splash and a scream.”

“I couldn’t find her for a moment, I called out her name. I found her gasping for air, gasping my name, she was freezing cold,” she wrote. “When I pulled Gabby out of the water, she couldn’t tell me what was hurting her. She had a small lump on her forehead that grew larger over time. Her feet hurt, her wrist hurt, but it was freezing, trembling violently, as he carried her. she continually made noises of pain, lying next to her, she said little, lapse between violent jerks, gasping in pain, praying for the end of his pain“.

“I don’t know the extent of Gabby’s injuries (sic). Only she was in extreme pain.”Laundrie added.

Criminal profiler John Kelly scoffed at Laundie’s justification: “He found her gasping for breath and so he decided to strangle her? An ‘unexpected tragedy’ is when you’re in a car accident or slip and fall and God forbid anyone else gets away with it. It hurts a lot,” he expressed.

In addition, he said he was annoyed by the way Brian wants to present the death of his partner: “He tiptoed through the confession. He wanted to present it as mercy killing. That’s what bothers me more than anything.”

He also noted that the confession letter, along with Laundrie’s past behavior in a police body camera in Moab, Utah, and in an alleged fight with servers at a restaurant shortly before Petito’s death, he showed signs of extremely narcissistic personality disorder and sociopathic disorder.

Dr. Blue ruled that Petito’s death was a homicide as a result of manual strangulation and blunt force trauma to the head and neck.

While doctor Cyril Wecht told the outlet that: “In any case, euthanasia is not legal in any state, nowhere. Euthanasia is murder.

For the private investigator, Jason Jensen, the murder occurred because he was a domestic abuser about the young woman.

“The truth is that he killed her because he was a domestic abuser (…) “He strangled her and had done it before. The fact was suggested about her fight on August 12 in Moab, ”he indicated.

Brian Laundrie left Gaby Petito alone in the Wyoming desert and drove home to Florida in his truck and spent his money, before committing suicide, the young man went camping with his family and ignored pleas for information from the police. victim’s family.

It may interest you:
*Hispanic mother from Los Angeles loses her three daughters in a tragic accident in Guatemala
* Alabama boy finds dollar bill filled with fentanyl on beach; police insist ‘if you see money on the floor, don’t pick it up’
* 16-year-old girl charged with stabbing minor to death outside Walmart in Nashville
*Massachusetts company will pay Latino migrant $650,000 for causing him emotional distress