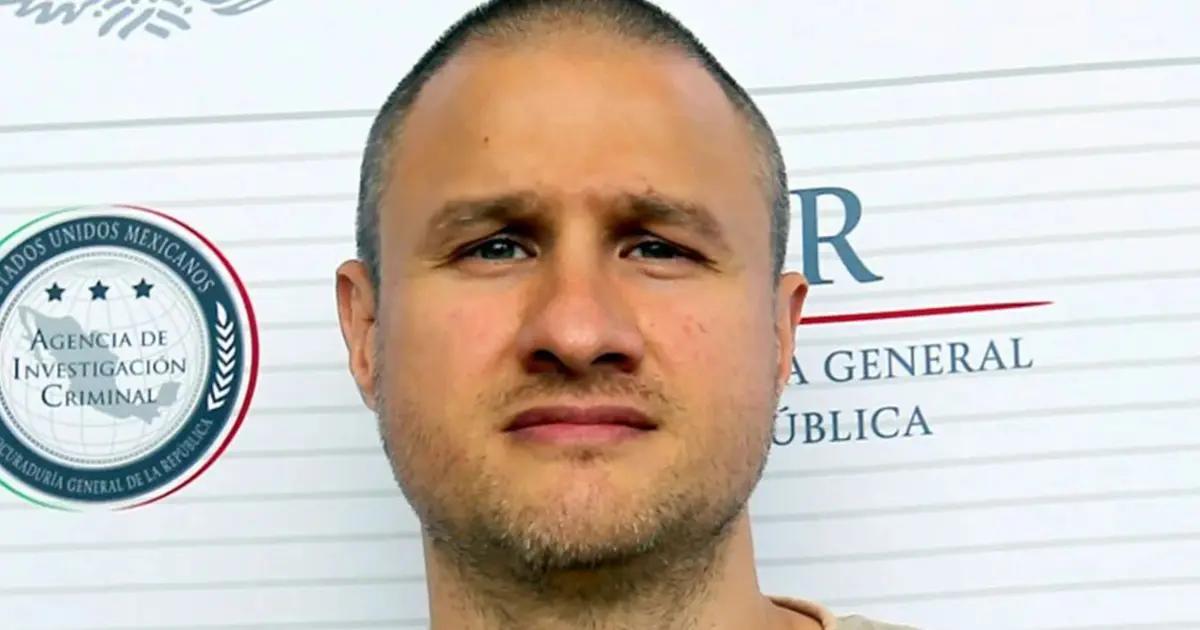 The foreign minister’s statements came on Tuesday, November 29, just one day after it was reported that La Barbie was no longer in custody, at least according to U.S. Federal Bureau of Prisons records.

“NOT IN BOP CUSTODY”, reads BOP records of Monday, Nov. 28, referring to the Federal Bureau of Prisons.

For his part, President Andrés Manuel López Obrador (AMLO), during his morning conference on November 29, commented that the Ministry of Foreign Affairs (SRE) and the Ministry of Security and Citizen Protection (SSPC) requested information from the United States to find out if Édgar Valdez Villarreal is still in prison.

The Mexican president even requested “to see what the arrangement was” between the drug lord and the US authorities “because his sentence was for several years.” He also said, “here in the country, there are also complaints filed.”

“Tomorrow, everything will be known. And let’s not get ahead of ourselves. Let’s wait and see what is happening,” AMLO concluded.

It is worth remembering that La Barbie was extradited to the United States on September 30, 2015, and by 2018 he was sentenced to 49 years after pleading guilty to trafficking cocaine to that country.

Because of Edgar Valdez’s situation, some versions suggest that he could be collaborating in a witness program. However, this information has not been confirmed by any of the authorities involved.

La Barbie was born in Laredo, Texas. Unofficial versions suggest that before working as a Beltran Leyva lieutenant, he worked for El Chapo Guzman.

According to documents to which journalist Anabel Hernandez had access, Valdez Villarreal had previously collaborated with the US government. When the war began between the Sinaloa Cartel and the Beltran Leyva Cartel, La Barbie contacted the Drug Enforcement Administration (DEA) and participated as their informant between 2008 and 2010.

It should be noted that if La Barbie were to be released, he would not be extradited to Mexico, as he was born in Texas and has U.S. citizenship.

On the same day that the records of Edgar Valdez Villarreal were made public, Monday, November 28, the extradition to the United States of Dionicio Avila Barcenas, alias El Metro 85 or El Comandante Chiricuas, was also reported.

Ducho was identified as the head of the Gulf Cartel in Tamaulipas and was responsible for supervising the importation of cocaine and marijuana into the United States, for which the Federal District Court wanted him for the Southern District of Texas for the crimes of criminal association and against health.