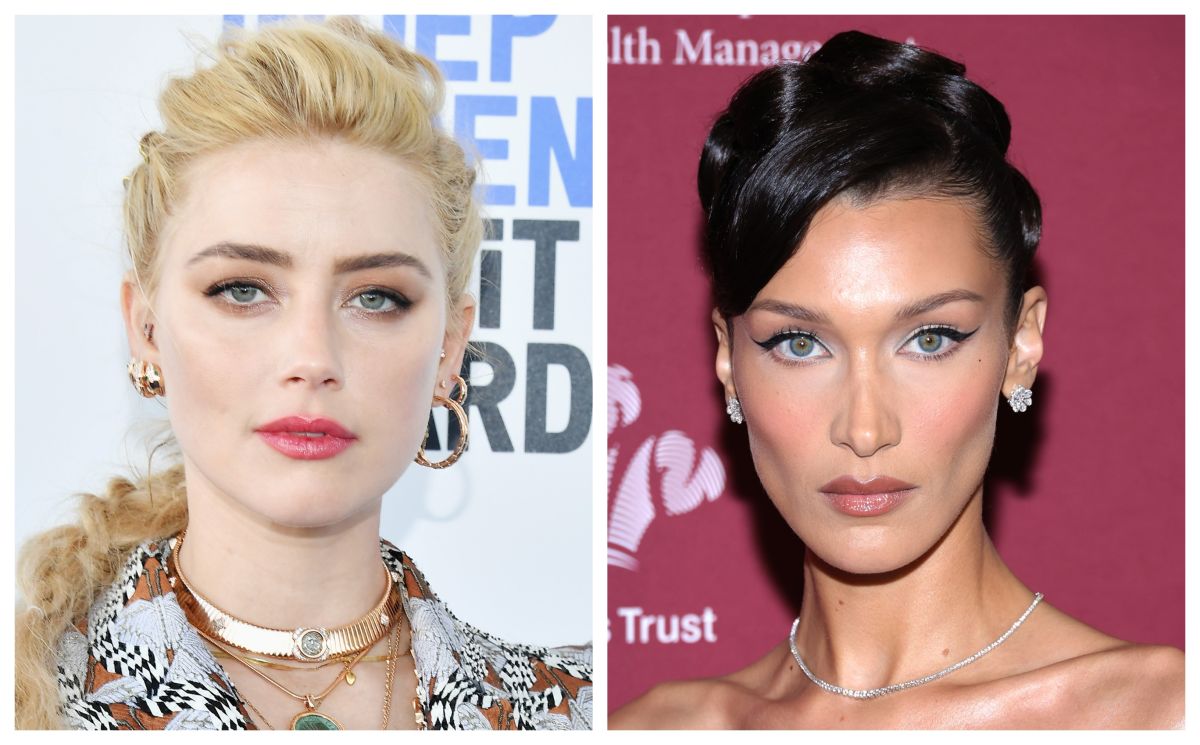 There are those who say that beauty is something subjective, but in reality there are a series of scientific standards that allow it to be measured objectively without influencing the charisma or the impression that a person can make on others. In the case of Amber Heardbefore the whole scandal exploded around her divorce from Johnny Depp and the accusations of mistreatment that both have crossed in court, she was mainly known for being one of the most beautiful and promising stars of the movie mecca.

Although her reputation has suffered a serious blow after losing the trial for defamation that pitted her against her ex-husband, it is undeniable that the actress is still a very beautiful woman; in fact, his face is very close to being perfect according to the Golden Ratio, also known as the golden spiral.

This mathematical formula has existed since ancient times to achieve symmetrical features in works of art and has long been applied to the face of celebrities as well to analyze which one is more beautiful by using digital facial mapping technology, and Amber has hit a very high note: she approaches absolute perfection at 91.85%. Nevertheless, has not managed to overcome the model Bella Hadid, who exceeds it with 94.35%, although there are those who assure that she has had the help of her plastic surgeon to achieve that score.

-Bella Hadid Regrets the Nose Job She Had as a Teen