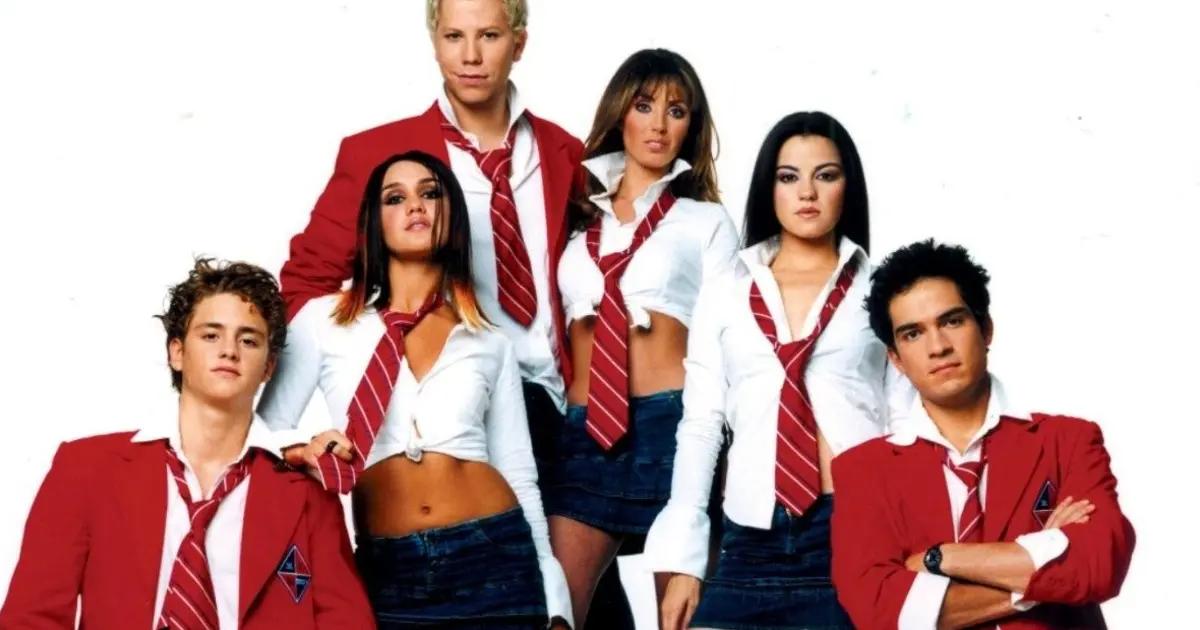 TikToker Pablo Chagra began by saying RBD will have a reunion to close one of the most important stages of their lives and those of their fans, who have longed to see them together on stage for years.

A first preview of what will come for the most famous Mexican youth group of their time in 2023, a tour of the most important countries of their career and even possible new music, has already been shown.

Five of the six members began to hide their publications. They deleted their pictures on social networks, which also took place on RBD’s official account, evidencing that something was on the way. So it was since this Monday, December 19, it was announced that in early 2023 a big event is coming for the group.

However, Alfonso Herrera was the only one who did not join the movement, unleashing all kinds of reactions. This Monday, it was confirmed that he will not be part of the RBD tour in 2023, allegedly because he “is no longer a singer,” according to Pablo Chagra.

Due to the fact that his profession is no longer focused on music, ‘Poncho’ decided not to be part of RBD’s tour. However, he has expressed all his support to his friends and work colleagues, who are more than excited about his return to the stage.

In January 2023, more details about RBD’s dream return to the stage will be announced. Meanwhile, Anahi, Dulce Maria, Maite Perroni, Christian Chavez, and Christopher Von Uckermann are preparing for a luxury show that will mark their definitive farewell.