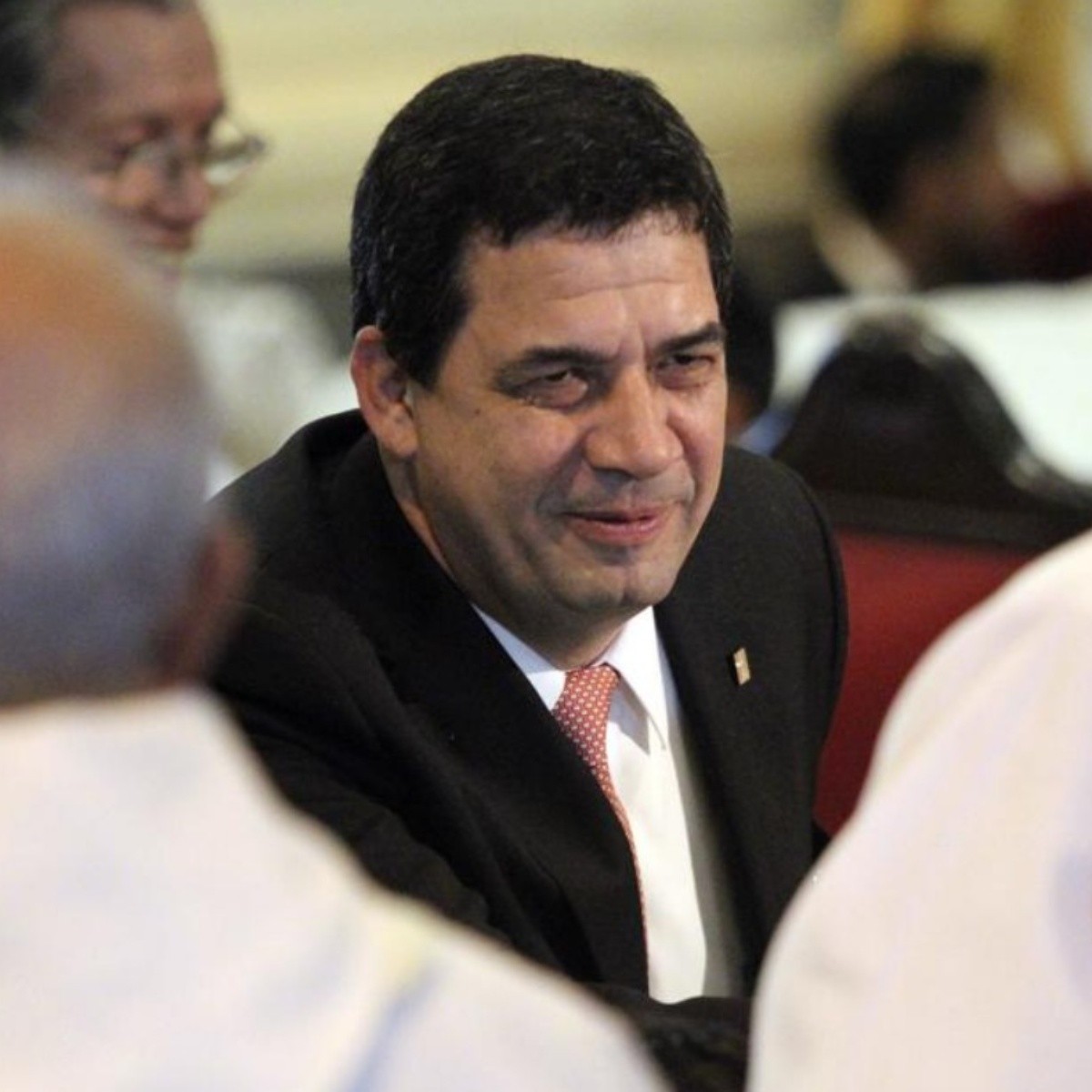 The Paraguayan Vice President Hugo Velazquez Moreno announced Friday that he will resign from his post next week shortly after being listed on a corruption list of USA for his alleged involvement in offering bribes to a public official.

The inclusion of Velázquez in the corruption list – announced by the United States ambassador to Paraguay, Marc Ostfield, on Friday morning – shook the Paraguayan political world, not only because of Moreno’s role in the government of the president Mario Abdo Benitezbut also because he is seen as one of the main contenders to become Presidential candidate for the Colorado Party in next year’s elections.

Minutes after Ostfield spoke at a news conference at the US embassy in the Paraguayan capital of Asunción, Velázquez claimed he was innocent but said he would drop his presidential bid and submit his resignation to Congress next week in order to defend himself. of the accusations.

“It really fell like a bucket of cold water for me,” Velázquez said during an interview for a local radio station. “I don’t know what he means because he didn’t give many details.”

Juan Carlos Duarte, a former prosecutor who is a personal and business associate of Moreno, was also included on the corruption list, Ostfield said.

Ostfield said that US Secretary of State Antony Blinken “has received credible information” showing that “at the request of Vice President Velázquez, Duarte, his close personal and professional associate, offered a bribe of more than US$1 million. to a public official.

This bribe offer was “an act consistent with an apparent pattern of corrupt activity” and, in this case, was perpetrated “to obstruct an investigation that threatened the vice president and his financial interests,” Ostfield said.

As a result of the designations, Velázquez, Duarte and their immediate family members will no longer be able to enter the United States.

Velázquez said he was unaware “completely and totally of what was expressed by the ambassador.”

The Vice President of Paraguay said that he will resign because he wants to “go out as an ordinary citizen to defend what I believe is an injustice.”

President of Paraguay congratulates Velázquez for abandoning his personal aspirations

President Mario Abdo Benítez said the US accusation “shocked us all” but congratulated Velázquez on his quick decision to drop out of the presidential race and announce that he is stepping down as vice president.

In addition to his close relationship with Velázquez, Duarte is also legal advisor to the entity that manages the binational Yacyretá dam, jointly owned by Paraguay and Argentina.

“Duarte’s act of corruption abused and exploited his powerful and privileged public position within the Yacyretá Binational Entity, putting public trust in one of Paraguay’s most vital economic assets at risk,” the US State Department said.

Duarte has been removed from his position in Yacyretá, revealed Abdo.

The designation comes just weeks after former Paraguayan President Horacio Manuel Cartes was also placed on a US corruption list for his “participation in significant corruption.” Cartes served as president of Paraguay between August 2013 and August 2018.

Ostfield emphasized that the appointment “has nothing to do with politics” and Washington “will continue to work closely with President Mario Abdo Benítez and his government on a variety of issues, including the fight against corruption and impunity, as well as the money laundering and financing of terrorism.