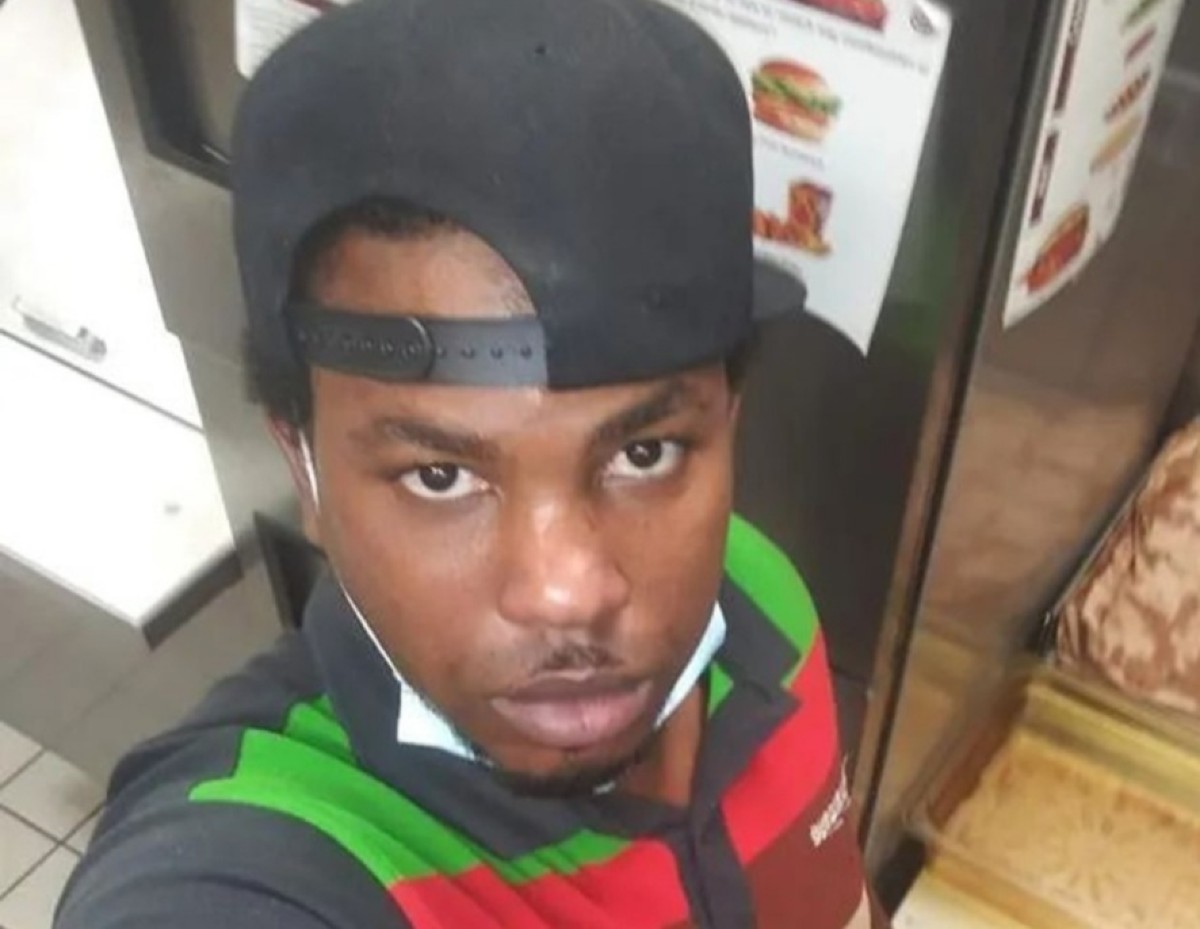 The accused of killing Puerto Rican cashier Kristal Bayron Nieves in the middle of a robbery at a Burger King in East Harlem, in Manhattan, last Sunday is a immigrant from Jamaica living destitute or without a stable home.

Winston Glynn, 30, was charged Friday with first-degree murder, robbery, and possession and use of a firearm to commit a crime after he allegedly shot the 19-year-old after she She handed him a $100 bill.

The events were reported at around 12:45 am at the premises, located at 116th Street and Lexington Avenue.

The New York Post report points out that Glynn’s address places him at the Queens Days Inn. It serves as a homeless shelter.

The suspect, who is undocumented, He was also an employee of Burger King, but not at the location where he allegedly broke into to commit the robbery.

The defendant’s social media posts They also linked him to the crime, since in some he appeared with the same clothes he was wearing at the time of the events, according to police sources told the newspaper.

After gaining access to the fast food establishment, he suspected pointed the gun at an employee before punching the manager in the face.

It was then that he asked the young woman to give him money from the cash register, according to videos from surveillance cameras inside the place.

“Give me the cash!” The thief would have demanded of Bayron-Nieves while pointing the gun at her.

“She was having trouble opening the drawer,” a source recounted. When he succeeded, he handed money to the intruder. However, instead of leaving the space, the offender shot the victim in the torso.

Glynn has a history of several arrests including one for threats with a weapon at a shelter in Jamaica, Queens, where he resided.

Just three weeks ago the Puerto Rican had started working at Burger King in order to save money to buy a car. The young woman lived with her mother and her 14-year-old brother., with whom he had moved to New York about two years ago.

However, the girl She stated that she felt insecure at night that had been assigned to him due to the presence of homeless people in the surroundings, so he asked the management to change his shift. The Sunday that she was shot was supposed to be the last that Kristal would work at dawn.

Kristal’s wake is expected to take place next Thursday. His relatives opened a GoFundMe account to raise funds to move the body to Mayagüez, Puerto Rico, for burial.

Mother of Puerto Rican cashier killed by thief at Burger King in Manhattan feels guilty; Puerto Rican instructed her daughter to go to work on the fateful day