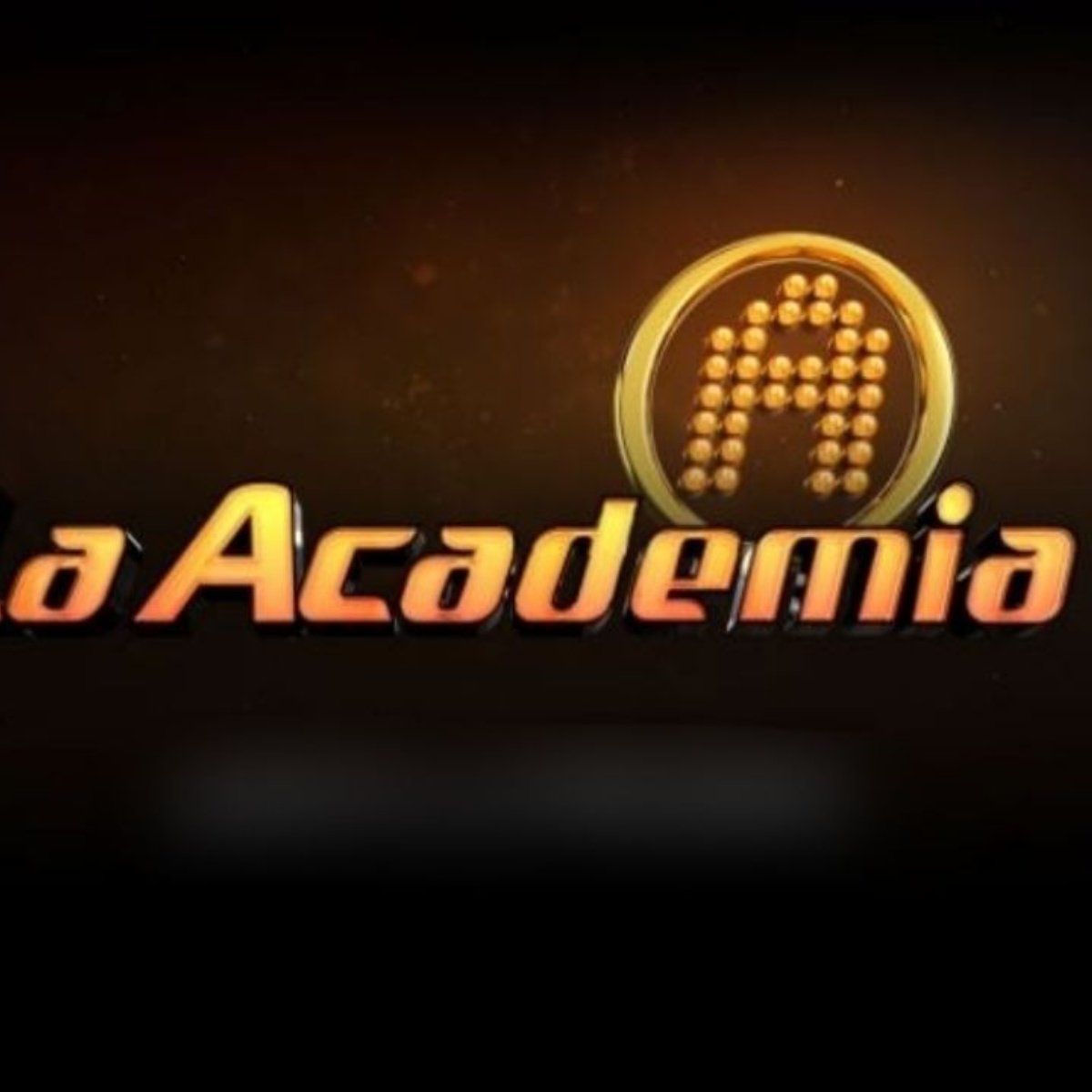 After it became known that the production of The academyhad an act of homophobia against a drag queen dance group, by denying them that they will perform because of the costumes they would wear, it transcends that sandra smester would be the one who made the decision and as a consequence his dismissal from aztec tv.

In AmericanPost.News We let you know that it was the dance group “México de Colores” who, through social networks, denounced an actor of homophobia, by part of the production of La Academia, which generated great controversy in social networks.

Let us remember that Sandra Smester was for several years, Content Director of Tv Azteca, however the act of homophobia that she allegedly carried out was what caused her to leave the television station.

The media Tv Notas announced that it would have been Sandra Smester and her team, who decided at the last minute that “men dressed as women” would not appear in ‘La Academia’, despite the fact that the dance group had previously rehearsed and his presentation had already been agreed upon.

As it turned out, Sandra Smester’s decision was “the straw that broke the camel’s back”, since there were “several errors” that caused the former executive to look for other television stations.

Let us remember that Pati Chapoy publicly revealed many errors in the productions led by Sandra Smester on Tv Azteca, such as “La Voz” and “La Academia”.

What happens to TV Azteca?

The departure of Sandra Smester from Tv Azteca could generate many changes in the cast that makes up Tv Azteca, since she allegedly plans to take her team to Telemundo, where she now belongs.

Among some changes, there is talk of the departure of Dio Lluberes, producer of the program “Venga la Alegría” and Ángel Aponte, producer of ‘La Academia’, who could follow in the footsteps of their former boss.

Similarly, there is talk of some drivers who could give up Aztec TVbefore the departure of sandra smester and among the possible candidates are Laura G and William Valdés.