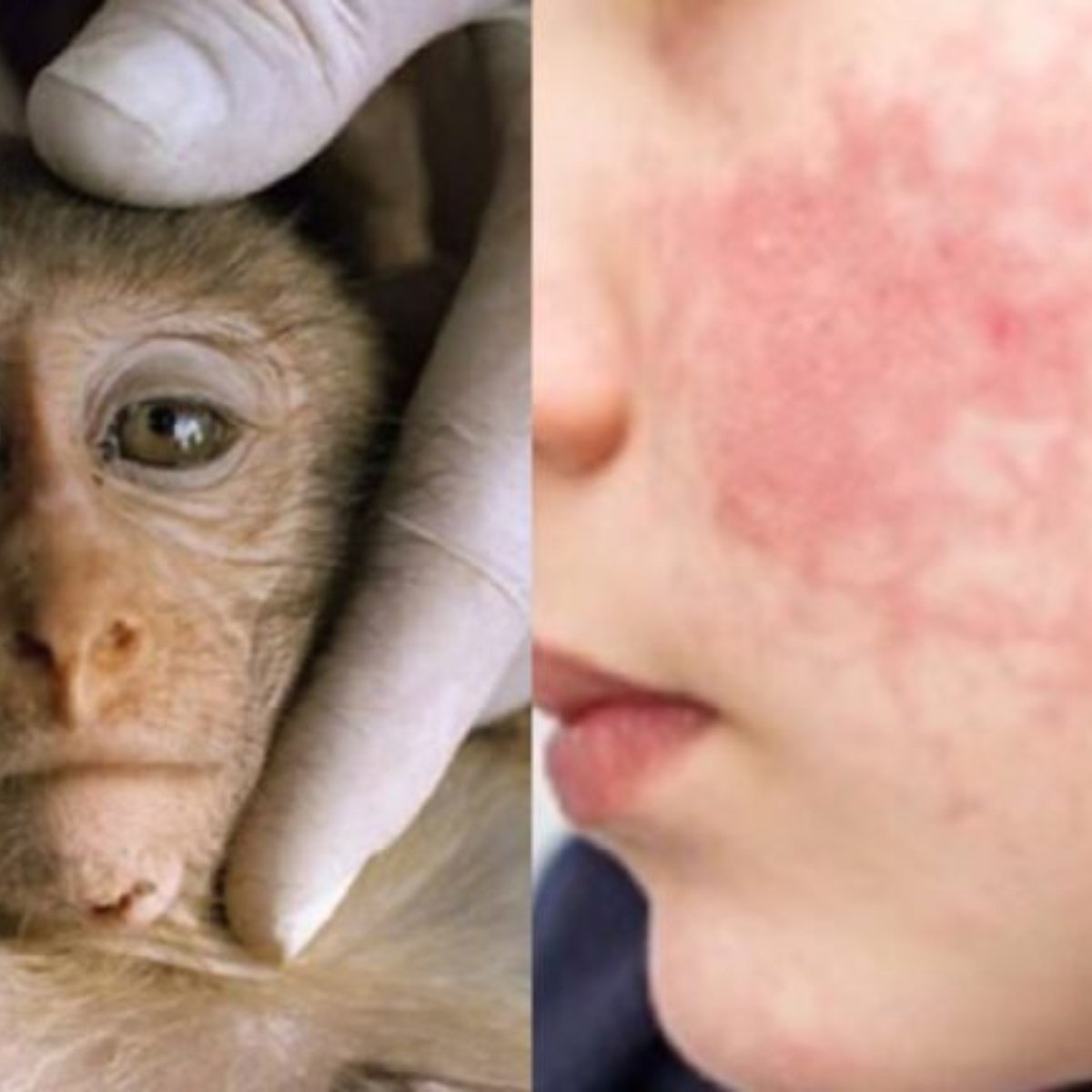 Given the increase in positive cases of monkeypox, the European authorities activated a national health alert in Spain, after more than 5 cases were confirmed in the United Kingdom and more than 20 suspected cases in Portugal.

According to the Spanish authorities, at least 23 suspected cases have been identified in Madrid, in most cases they are known to be men who have had sexual relations with homosexuals, while a percentage is believed to have been infected during their recent visit. To Africa.

In accordance with Spanish mediaFernando Simón, Director of the Center for the Coordination of Health Alerts and Emergencies, pointed out that it is unlikely that monkeypox will generate significant transmission among citizens, but that they will still be working with all possible hypotheses.

More cases of monkeypox in Europe

As we report in AmericanPost.News7 cases have recently been detected in London, a number that continues to rise, according to the United Kingdom Health Security Agency (UKHSA), the first case was presented last May 7 in a person who recently traveled to Nigeria.

While Portugal recorded just this Wednesday 5 cases of monkeypoxin addition to the fact that two others were identified in Great Britain, which caused concern to the European authorities.

Monkeypox has no cure

Although this rare disease was eradicated in 1980 Thanks to the creation of the vaccine for this virus, however, it is still active on the continent of Africa sporadically, according to some scientists.

Although this infection is not very contagious, there is no specific safe treatmentTherefore, monkeypox, as it is also known, is treated only by relieving symptoms.