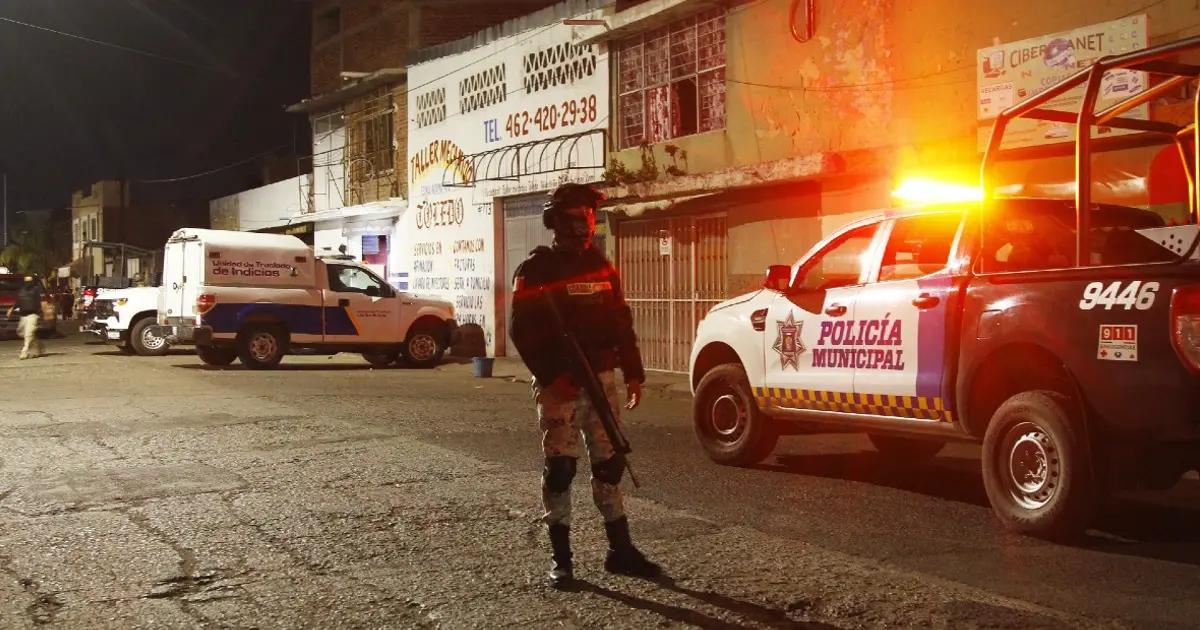 Violence in Mexico has many edges, some of which come together tragically, causing a case that began with one crime to end in another, as happened in Guanajuato on November 6, when María del Carmen Vázquez, a mother and member of the collective “Personas Desaparecidas de Pénjamo, Guanajuato” (Missing Persons of Pénjamo, Guanajuato), was murdered in the municipality of Abasolo.

The Attorney General’s Office of the State of Guanajuato issued a statement informing that it is investigating the crime to find those responsible.

For its part, the Mexican National Citizen Council of the National Search System condemned the murder and asked the state authorities to provide the necessary protection and accompaniment to safeguard the integrity of the activists.

María del Carmen Vázquez began the difficult path as a searching mother after her son Osmar Zúñiga Vázquez disappeared last June 14, 2022, in Abasolo. Her pain united her with that of other mothers and relatives of missing persons, and they searched and excavated places where they believed their loved ones might be.

But the bullets ended her search and her life. María del Carmen’s body lay on the floor outside her home. The woman joined a painful list of mothers who died in their struggle to find the people they gave life to and one day disappeared without a trace but left without finding them.

Her mother, Osmar’s grandmother, said that two young boys knocked on her door, opened it, and asked her for her daughter, went in to tell her that they were looking for her, went out to answer the door, and were shot.

The collective of which the victim was a member lamented the murder of their companion and promised that even without her, they would continue searching for Osmar “until they found him.”

“Your mommy left without seeing you for the last time. Your mommy had the great illusion of hugging you and telling you how much she loved you. Osmar, your mommy, will not be physical with us on this journey, but we are thousands of families looking for you,” the collective wrote.

On October 25, 2022, the National Human Rights Commission (CNDH) issued a recommendation to the governor of Guanajuato, Diego Sinhue Rodríguez Vallejo, for failing to comply with the mechanisms for the protection of human rights defenders.