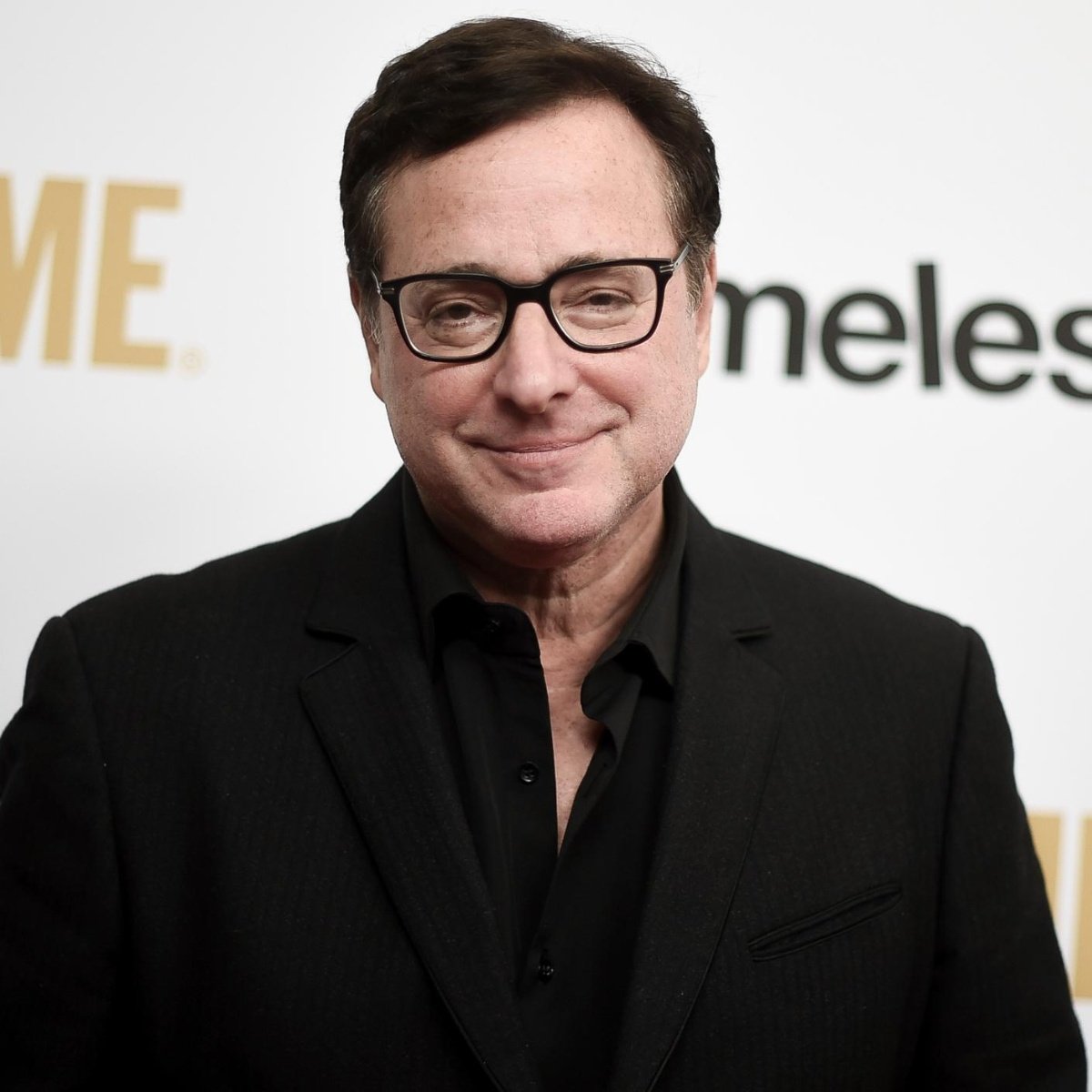 American comedian and actor Bob saget, famous for his role as Danny Tanner In the series ‘Full House’ and ‘Fuller House’, he died at the age of 65 in his room at the Ritz Carlton hotel in the city of Orlando Florida, as reported at first by the TMZ portal.

According to the RT en Español portal, the Orange County Sheriff’s Office confirmed the unfortunate death. “The man was identified as Robert Saget and was pronounced dead at the scene.

The detectives in charge of the case found no signs of violence or drug use in this case, “reads a tweet from the entity. However, the cause of death has not yet been determined.

Bob Saget had started his tour

Loved tonight’s show @PV_ConcertHall in Jacksonville. Appreciative audience. Thanks again to @RealTimWilkins for opening. I had no idea I did a 2 hr set tonight. I’m happily addicted again to this shit. Check https://t.co/nqJyTiiezU for my dates in 2022. pic.twitter.com/pEgFuXxLd3

It is worth mentioning that on January 7, Saget started his comedy tour ‘Bob Saget: I Don’t Do Negative Tour’ in Orlando. The next day he appeared before the public in the community of Ponte Vedra Beach.

The actor was scheduled to appear with his ‘show’ in many cities in the country, whose tour would end in Houston (Texas). The comedian shared his last tweet less than a day ago from the city of Jacksonville in which he thanked his audience.

Co we inform you previously in AmericanPost.News, the comedian was nominated for a Grammy Award for Best Comedy Album in 2014 for his play ‘That’s What I’m Talking About’.

Who was Bob Saget?

Robert “Bob” Lane Saget was an American actor, comedian, and television host. He is known for his role as Danny Tanner on the series Full House and Fuller House, for presenting the home video program America’s Funniest Home Videos,

In 2016, Saget participated in the sequel to ‘Full House’ called ‘Fuller House’, broadcast on Netflix. The extension of the famous series lasted until 2020 and had great acceptance among users.