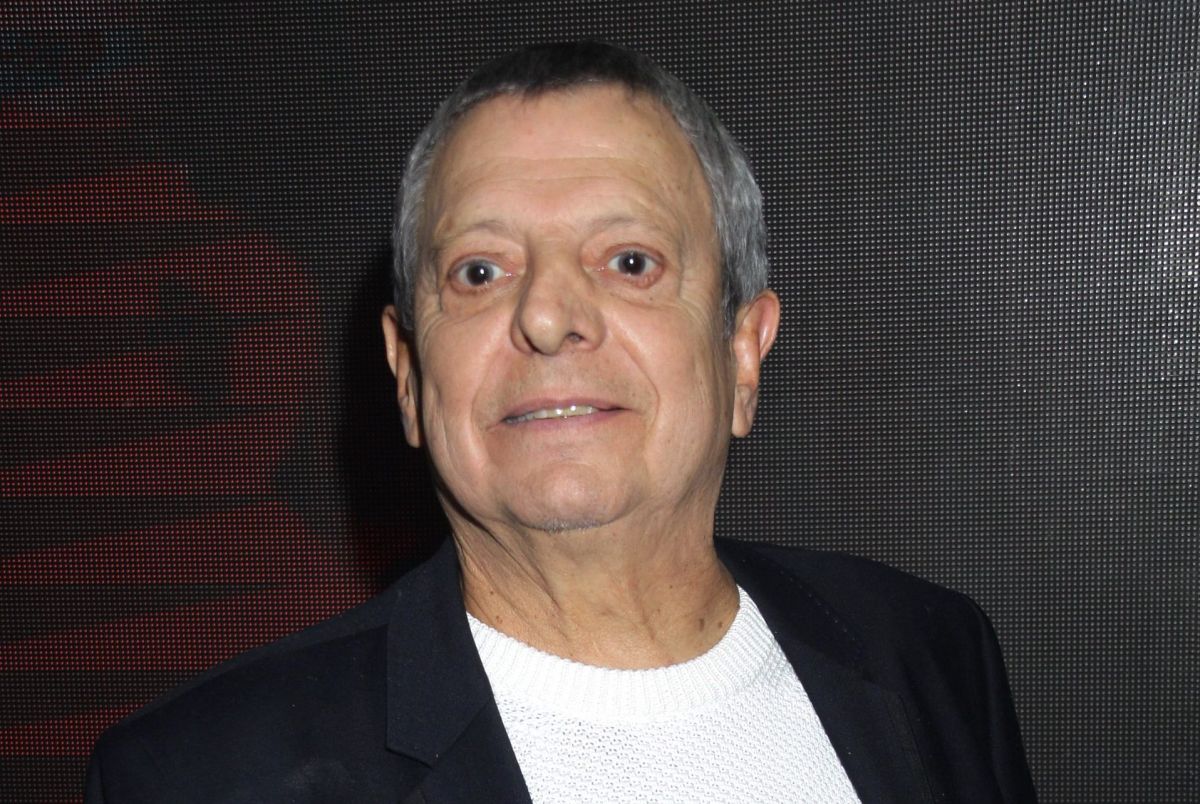 On March 2, the Mexican actor Caesar Bono was admitted to the hospital due to a perforation in the small intestine, fortunately He has already been discharged to continue his recovery at home..

The news was confirmed by his daughter Maria Rosa Queijeiro Vigilwho during an interview for the program “Ventaneando” shared some details about the 71-year-old comedian’s state of health.

“Blessed God, they already discharged him, He is coming home to finish recovering and everything is fine.“, said.

The actor’s daughter explained that not only they, but the entire medical team is pleasantly surprised with the result of the operation and recovery, because after being reported as delicate, he managed to get ahead and without risk to the other organs of his body, since they even thought that it would present problems with the kidneys, which has been completely ruled out.

“That is something that happens when there is a hemorrhage, the body begins to irrigate less blood to certain organs, but fortunately it recoveredAll good and there was no permanent damage“, he added.

María Rosa recalled that the health problems of Caesar Bono They began with an ulcer that had bleeding, which was controlled at the time, but later they detected a perforation in the duodenum, so an emergency operation had to be performed, from which he is in full recovery until now. At the moment it is still “very good and very fast”.

And although there were moments of despair for the actor due to the pain and his stay in the hospital, he never completely lost his sense of humor.

“always making jokes and talking with us children, always making him want most of the time”, shared María Rosa.

He also explained that, although his father is a good patient, there are days when it takes a bit of work for him to follow the doctors’ instructions, but apparently he is more aware that he has to be more obedient, so he will have to follow waiting to return to work in the theater, since he planned to join the play ‘Defending the Caveman’ immediately.

“Yes, he already wanted to go to the theater later and what if he went out today (Monday) he was going to work on Tuesday, but obviously need about 15 more days to recover“, he concluded.

Finally, he explained that for now it only remains to continue with physical rehabilitation therapies due to the cerebral infarction he suffered a few years ago, in addition to the problems caused by staying in the hospital for so many days in which he lost muscle strength.

You might also be interested in:
– Actor César Bono’s health continues to improve, he could leave the hospital this week
–César Bono ends the rumors of his death and sends a message on his Twitter account
–The actor César Bono recovers from the surgery that keeps him in intensive care, his children reveal