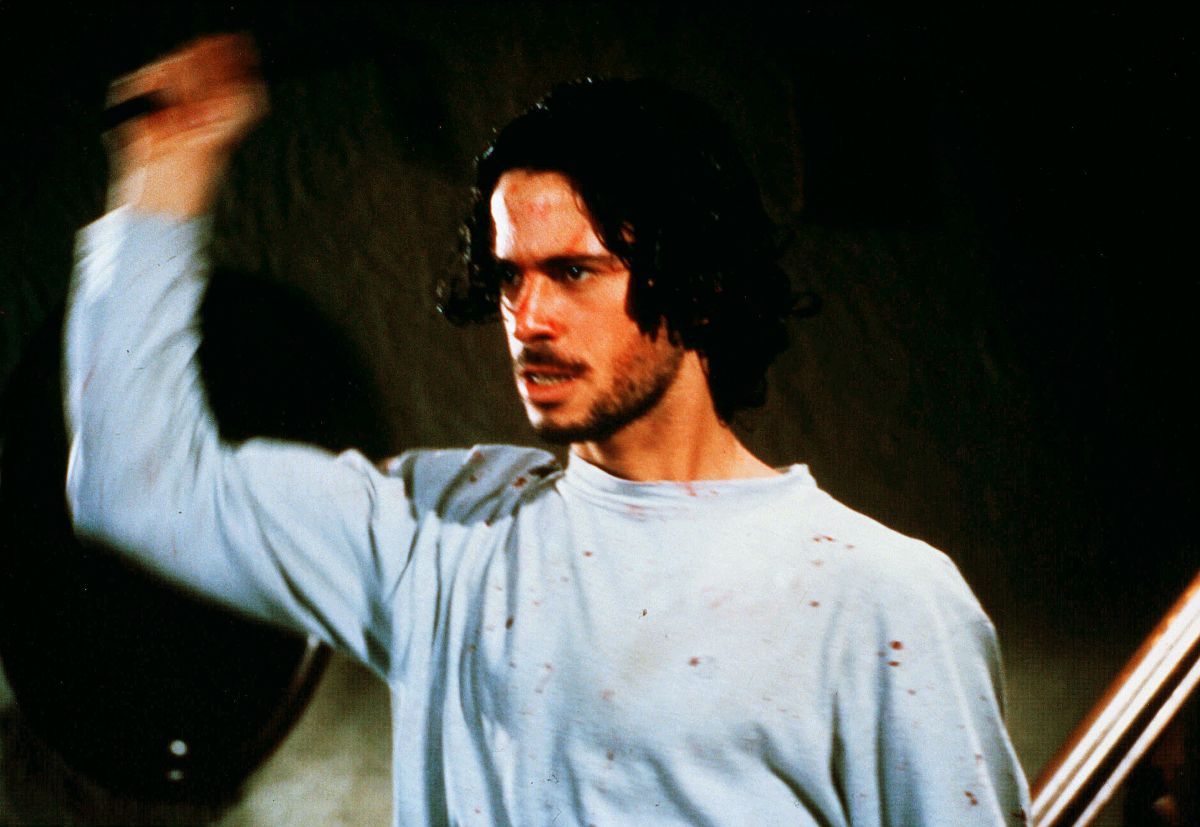 The actor and singer Diego Bertie, the idol of the Peruvian stages in the 90s, passed away this Friday at the age of 54 as a result of a fall from a raised floor in the building where he lived in front of the Lima boardwalk.

Bertie was transferred by firefighters early this Friday to the Casimiro Ulloa hospital, in the Miraflores district, after being found badly injured in the building’s garage, where his death was only certified at 4:10 a.m., according to local media reports.

According to the version of a building worker, the artist lived alone on the 14th floor of the building and fell from that place at some point in the morning. In recent weeks, Bertie had resumed his concerts in Lima with a music band to present new songs, in addition to the classics he popularized with his group Images about 30 years ago. In parallel, he offered several interviews on television to talk about his career.

In one of those interviews, the famous film, theater, and television actor confessed that he had a short affair with the journalist and writer Jaime Bayly and that he took that story in his first novel (1994) and subsequent film “No Se Lo Digas A Nadie,” generating a fight between the two that was never resolved.

Bertie divorced and, with a daughter, ventured into the theater in works such as Annie, Yepeto, Edipo Rey, and La Vida Es Sueño. In recent years he acted in the musicals La Jaula De Las Locas and Mamma Mía.

The Gran Teatro Nacional published a message on its social networks in which it regretted “deeply” the death of the actor and expressed his condolences to his loved ones, accompanied by a photograph of the artist born in 1967. Similarly, the Ministry of Culture “deeply lamented the death of actor and singer Diego Bertie, recognized for his work in film, television, and theater” and expressed its condolences to his family and friends.