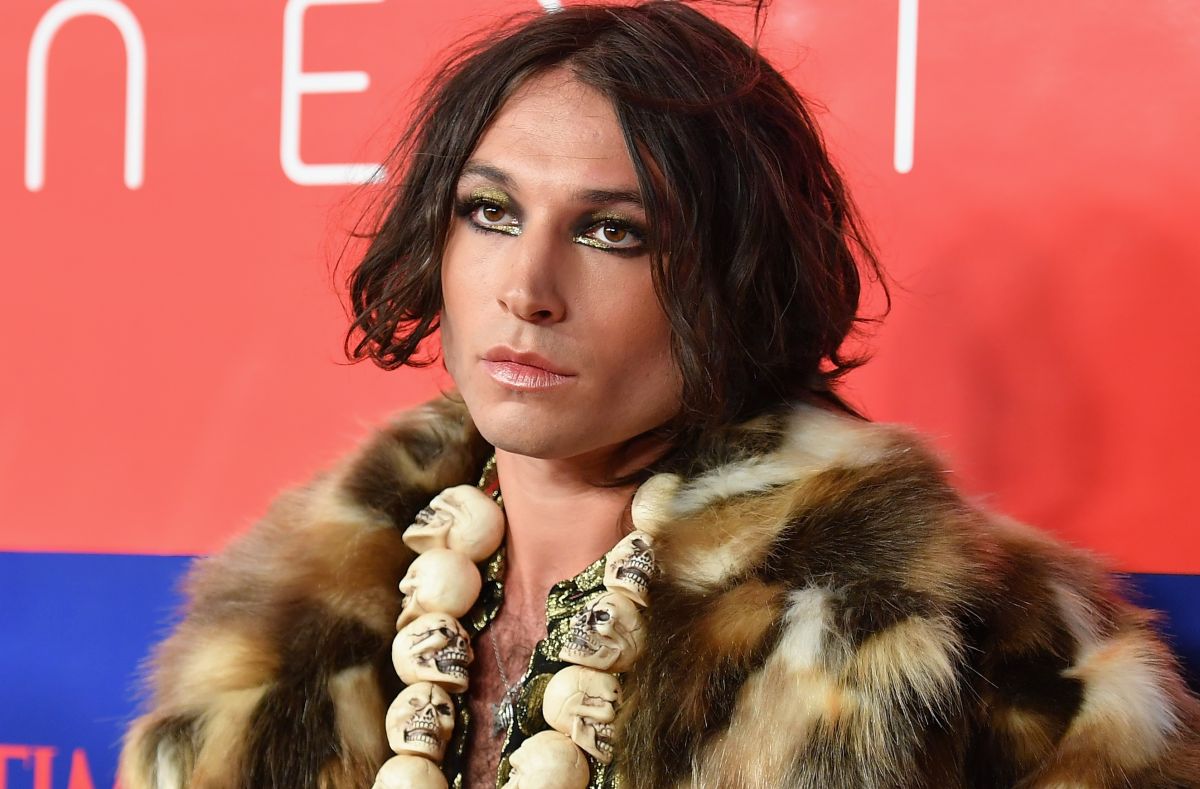 The actor Ezra Miller faces a new controversy, after it came to light that the parents of one of the members of his circle of friends have requested a restraining order against him. In the legal documents that the couple presented this Tuesday before the relevant court, it is stated that the famous movie star has manipulated and controlled 18-year-old Tokatasince they met six years ago on the Standing Rock Indian Reservation, located between North Dakota and South Dakota.

At first they thought that Ezra had developed an “innocent” interest in Tokata -whom they refer to as his daughter-, and in 2017 he bought her a plane ticket to London to visit the set of his film. “Fantastic beasts”. He also offered to pay for Tokata’s education at a private school in Massachusetts, but With the passage of time, he would have begun to display a worrying behavior and more typical of a “sect”.

According to the parents’ version of events, Ezra has manipulated and coerced Tokata into identifying as transgender and non-binary using the neutral pronouns ‘they/them’, following his own example. In addition, they consider that it is his fault that Tokata left his studies last December to move to the mansion that the celebrity owns in Vermont. When they traveled there a month later, they discovered that he apparently could not leave of his own free will because he had neither his driver’s license nor his bank cards or car keys.

Tokata spent three weeks at home before leaving again, this time to join Ezra in New York and later travel to Los Angeles and Hawaii. where the star of “Flash” She ended up being arrested for leading several disturbances. However, Tokata has posted a statement on her account from Instagram in which he refers to Ezra as his “comrade” and maintains that he has only provided him with “support and protection”.

“My father and the accusations he has made carry no weight and are downright transphobic. because they are based on the notion that I am somehow unable to have a coherent thought or oppose the opinions of my own peers, who are concerned about my well-being, ”the girl wrote.

-Video: They repudiate Ezra Miller after being caught hanging a fan