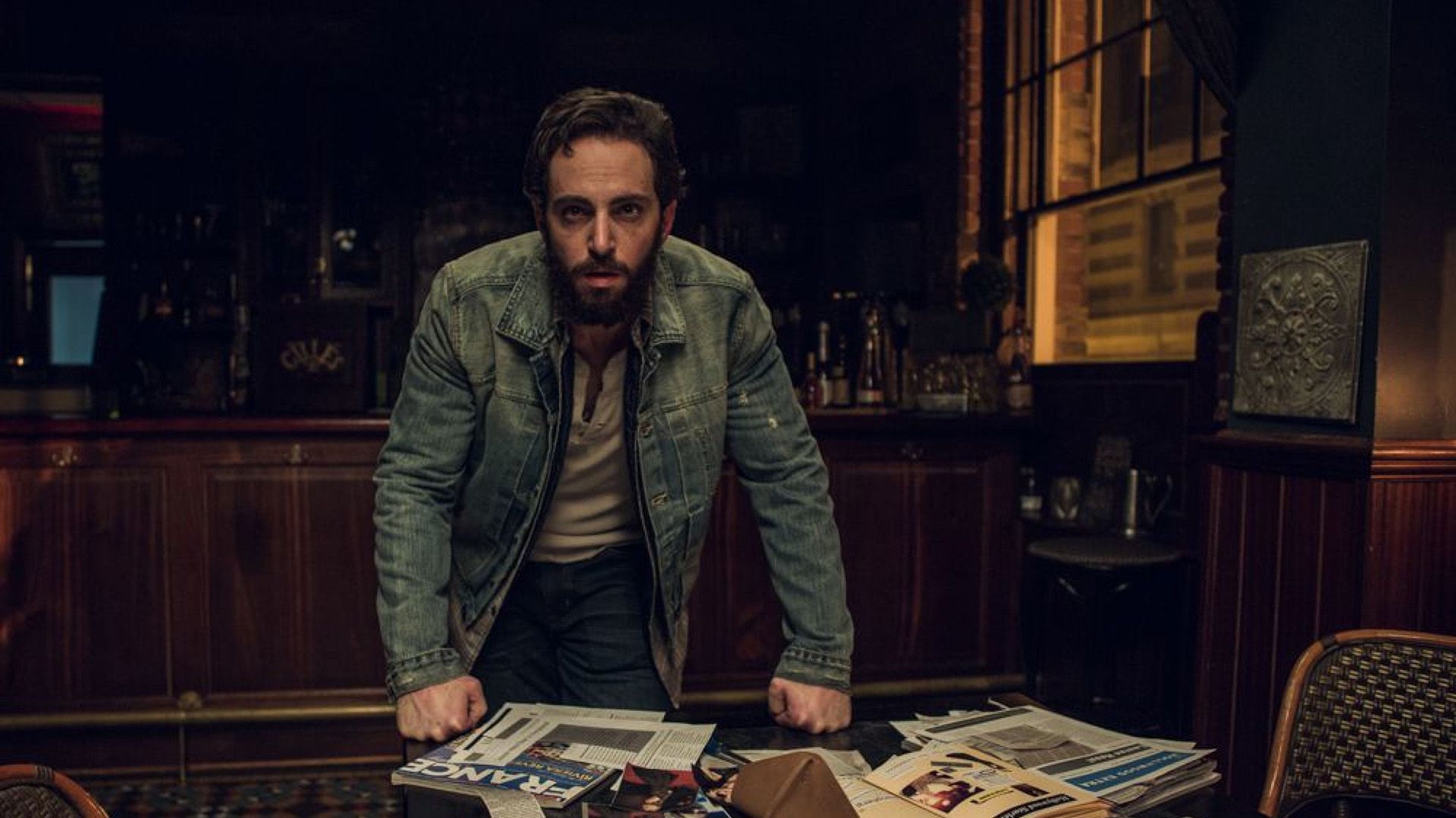 Actor Zachary Horwitz, better known as Zach Avery, was sentenced to 20 years in prison after being found responsible for organizing a multi-million dollar pyramid scheme of more than 650 million dollars in which he stole money from other people involved in the entertainment business.

Avery, known for his roles in low-budget horror films, managed to convince his investors that the money was intended for deals, which turned out to be bogus, with HBO and Netflix.

The 35-year-old actor was charged in federal court in downtown Los Angeles after pleading guilty in the case last October. The judge also ordered him to pay $230 million in restitution.

“I got lost”, Avery told US District Court Judge Mark Scarsi before sentencing, calling himself an “imperfect and broken man”.

A woman sitting with Horwitz’s family broke down in loud sobs when she was handed the prison sentence, The Rolling Stones reported. Contrasting with one of the actor’s victims who testified during the hearing and seemed pleased with the long sentence, But he shook his head in disgust when the judge said Horwitz, who has two young children, could wait until March 14 to turn himself in.

The actor’s attorneys had asked for leniency during back-and-forth arguments that touched on claims that Horwitz suffers from bipolar disorder and addiction problems.

The Convicted Swindler, who had roles in scary movies The Devil Below (2021) and You’re Not Alone (2020) under the name Zach Avery, started his “massive” Ponzi scheme in 2014, prosecutors said, falsely telling clients that he was so well connected in the entertainment industry that it could acquire movie titles for overseas distribution and then license the properties to HBO, Netflix and other major streamers in deals offering eye-popping returns of 25 to 40 percent.

In reality, Avery used that money to lead a luxurious lifestyle in Hollywood, Filled with yacht and private jet rentals, Vegas parties, luxury cars, and the purchase of a $5.7 million mansion with a pool, home gym, and private screening room on the outskirts of Beverly Hills, authorities said.

According to an FBI affidavit, Horwitz spent more than $6.9 million in American Express credit card bills, more than $345,000 in chartered planes and boats, and more than $604,000 in Merceds-Benz and Audi vehicles.

“The defendant executed the largest known Ponzi (pyramid) scheme in the history of this district,” Los Angeles-based US prosecutors wrote in a recent filing. “He spent a fortune, living a life of extravagance while robbing his victims, including some who once thought he was their friend, on a $230 million bill that has left many of them financially bankrupt and personally devastated.” .

Three victims addressed the court in person Monday, including Robert Henny, a screenwriter who said he lost $1.8 million in the Ponzi scheme he described asor “devastating” and an “endless nightmare”.

Others delivered harrowing written statements, including a 73-year-old widow who lost her Vietnam veteran husband to the effects of Agent Orange. That woman told the court that she is still caring for a 46-year-old daughter with special needs and that she had no money to spare. “(Avary) stole a third of my retirement account”he wrote to the judge. “It stole my confidence to trust someone with my investments. I realize that I can never win what has been taken from me and my daughter.”

Another unidentified victim, 64, described losing $1.4 million in the scam: “I had to go back to work to pay for food and shelter. I will never be able to recover that amount of money by working. Part of that money was an inheritance from my mother’s death. I am emotionally distressed. I cry every day and have stopped seeing friends or family because of the shame of this financial loss and now I have a severe distrust of other human beings. If it wasn’t for my spiritual beliefs, I would have killed myself.”.

According to his plea agreement with prosecutors, Horwitz tricked an Illinois investor into sending $1.4 million in December 2018 for a bogus deal that purported to purchase certain international distribution rights to Active Measures, a real-life documentary exploring the alleged collusion between the Trump campaign and Russia.

According to documents filed in the case, Horwitz provided his victims with copies of fabricated licensing and distribution agreements with forged or fictitious signatures. When his company, 1inMM Capital, began to default in 2019, Horwitz “doubled down on their lies,” blamed streaming platforms, and produced spoofed emails with the addresses “@hbo.com” and “@netflix.com” to “calm” their investors into thinking their money was safe.prosecutors said.

Actor Zach Avery was arrested for running a pyramid scheme in Hollywood: he defrauded investors worth $227 million