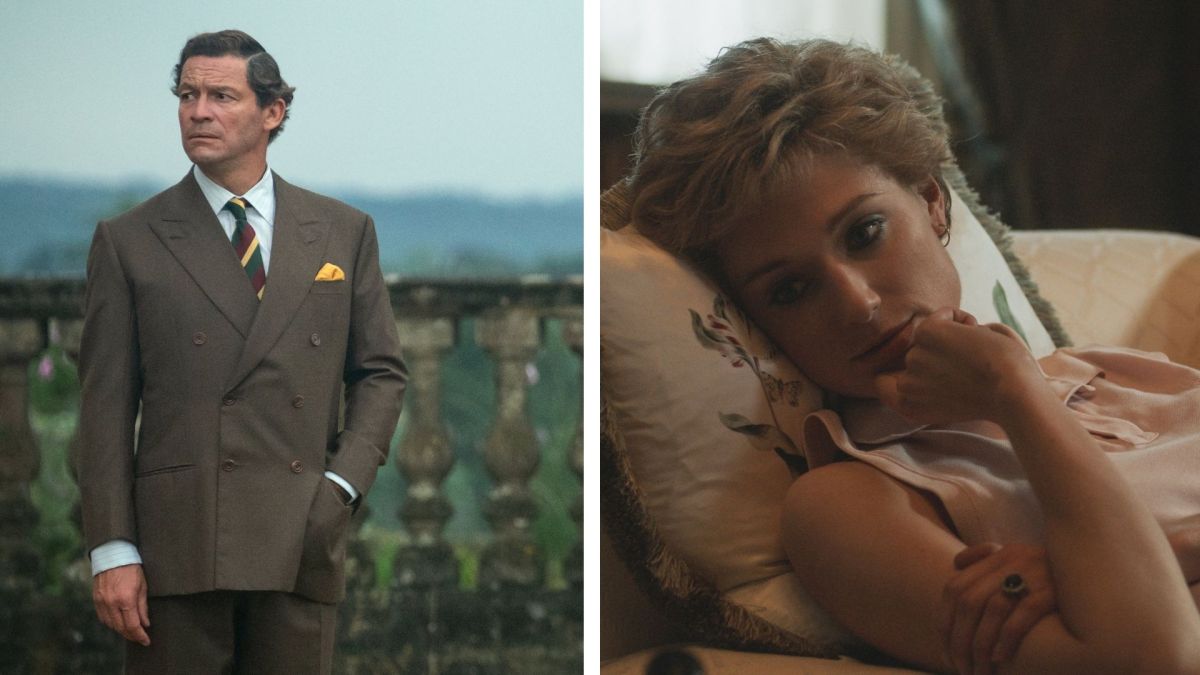 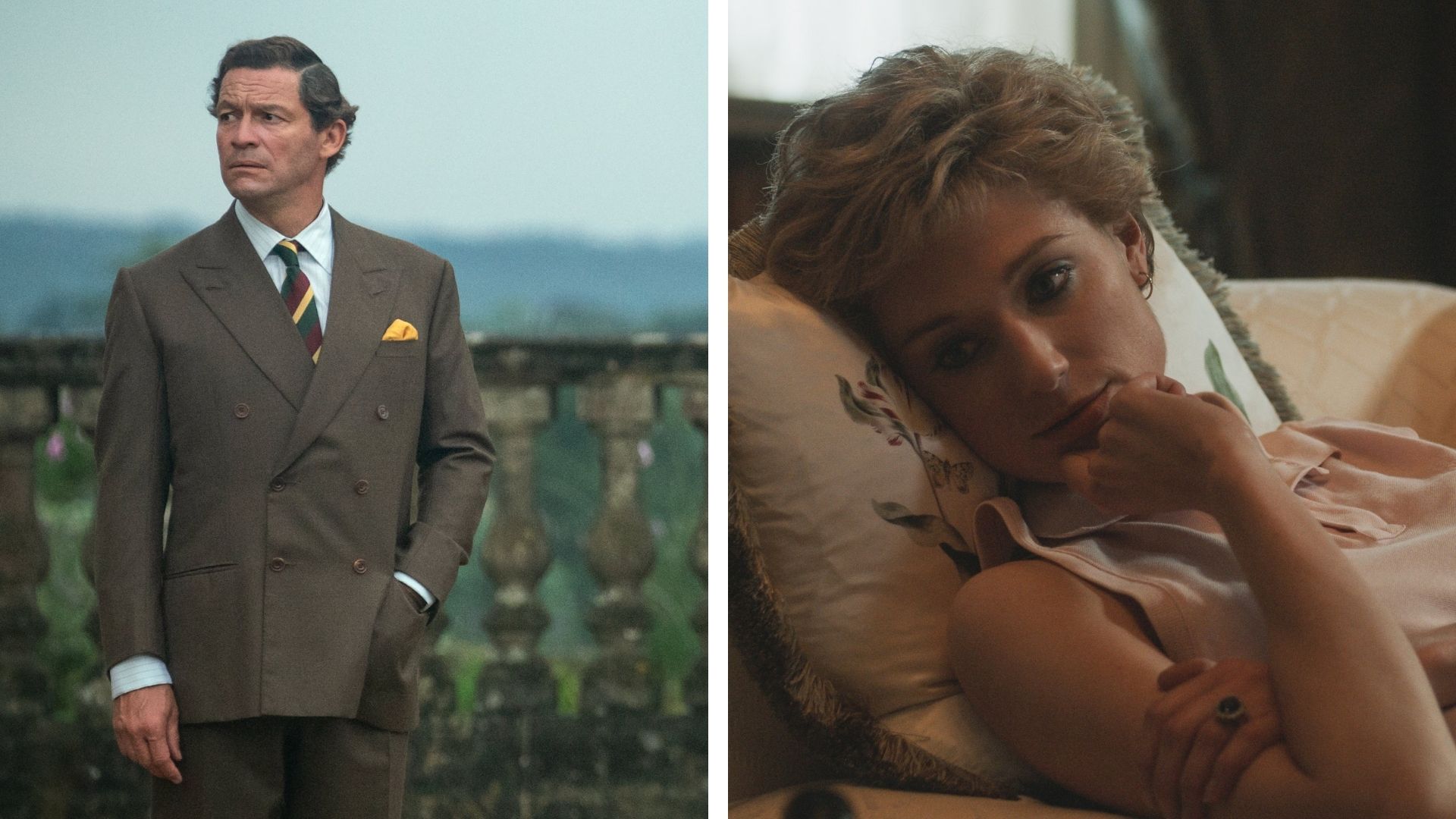 Just a few weeks after revealing Imelda Staunton as Queen Elizabeth ll for the new season of “The Crown,” Netflix announced that Elizabeth debicki will replace Emma Corrin in the role of Diana of Wales, while Dominic West will be her Prince Charles.

Through social networks, the entertainment giant shared the first images of both actors as Prince Charles and Lady Di, respectively.

“The new #TheCrown Princes of Wales have stepped onto the royal balcony to say hello: Dominic West will be Prince Charles and Elizabeth Debicki will be Princess Diana ”, reads the tweet that unleashed the excitement of the fans of the acclaimed story.

The New Princes of Wales from #TheCrown They have come out to the royal balcony to greet: Dominic West will be Prince Charles and Elizabeth Debicki will be Princess Diana. pic.twitter.com/77Qip50E4N

“Definitely the best series”, “I can not wait for the premiereooo”, “I can’t believe we’ll see the death of Princess Diana” and “Omggg, hopefully it will be released soon”, are some of the responses that got the first look at the characters.

With this preview, viewers were able to meet the characters who will tell the story of the royal family for the next two seasons (5 and 6), which will take place in the 90s and early 2000s.

This fifth installment of “The Crown” has caused a lot of expectation around the characters, since it is considered one of the worst stages in the lives of its characters, leading to the tragic end of Princess Diana during her stay in Paris in 1997.

Let’s remember that it was in season four when the series portrayed the beginning of the stormy relationship between Prince Charles and Princess Diana, who were played by Josh O’Connor and Emma Corrin, leading them to win a Golden Globe for Best Actor and Actress in a television series, respectively.