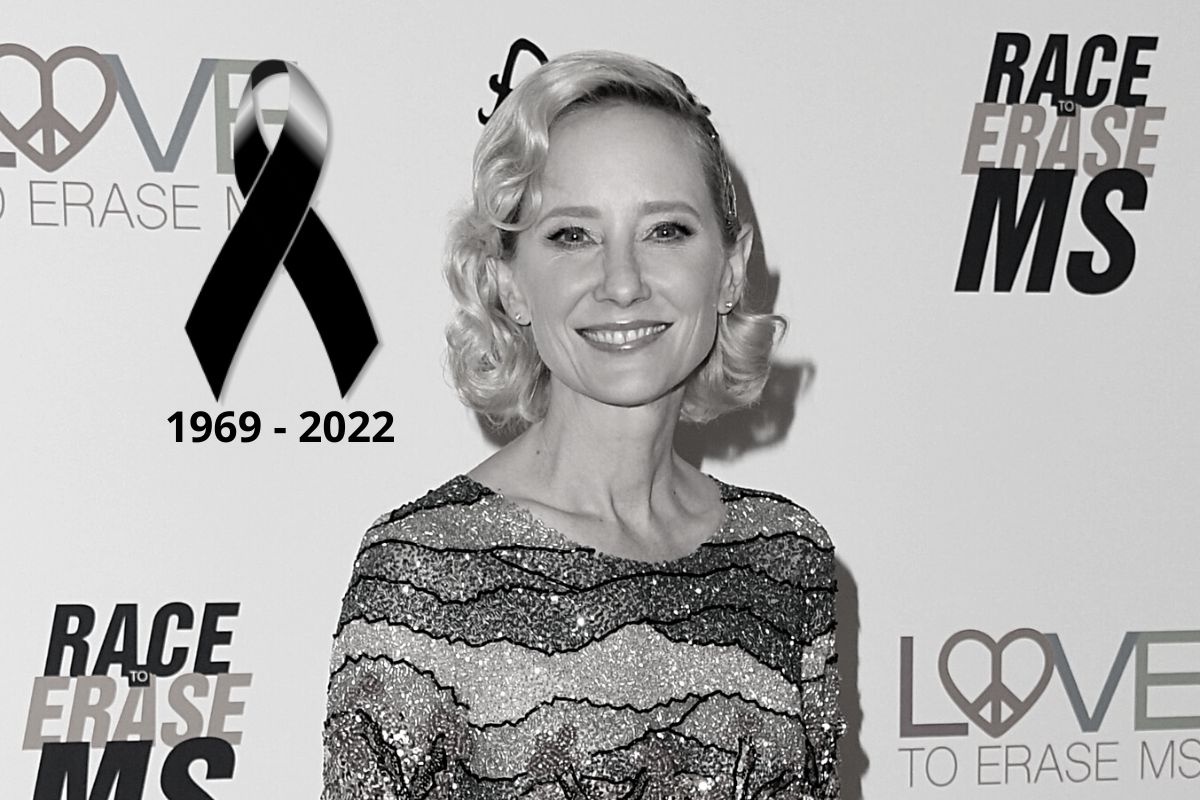 Actress Anne Heche dies this Friday at the age of 53. The death of the Hollywood star occurs a week after suffering a spectacular car accident, while driving at high speed through the streets of Los Angeles.

The EFE news agency was able to corroborate the information about her death thanks to Nancy Davis, a friend of the deceased, who shared the information through Instagram. Later, Heche’s family reaffirmed her death.

Anne had been in a coma for several days with little chance of survival.

In previous days, our journalist, Bernny García, informed us through the New York newspaper that the actress’s state of health was complicated, since as a result of the traffic accident, she was left with severe burns and lung injuries. The accident happened on August 5 and at that time nothing good was predicted about his health.

drug in the blood

EFE reported a statement from the Los Angeles Police Public Information Office, which confirmed this past Thursday to the media that blood tests revealed the presence of drugs, although “additional tests are needed to rule out other substances administered in the hospital,” Fox News reported at the time.

According to TMZ, police sources confirmed that Heche had used cocaine, according to those tests, in which traces of fentanyl were also found.

Read more from Anne Heche here:
Anne Heche suffered a severe brain injury and is not expected to survive, her family announced
Anne Heche fell into a coma, is in critical condition after a car accident