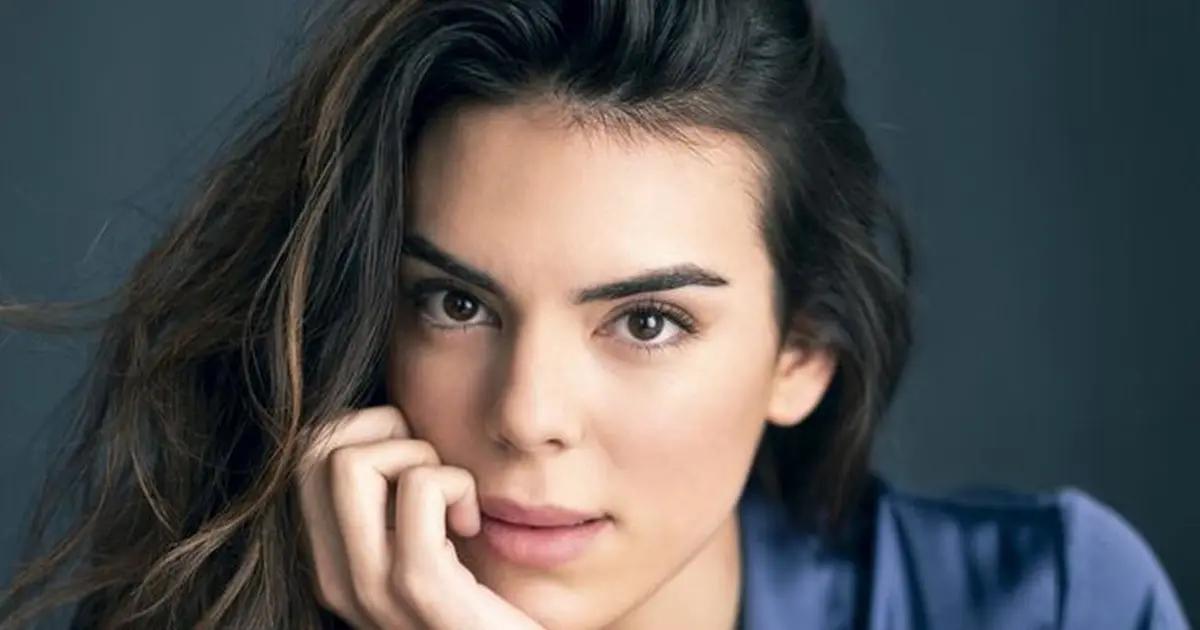 On October 4, 2022, the Spanish entertainment world was shocked by the news of the death of Beatriz Alvarez-Guerra. The actress lost her life while returning from a few days of vacation with her boyfriend. The 28-year-old Spanish celeb was known for her different roles in plays, short films, and movies.

Last October 4, a terrible traffic accident occurred in Cerdedo-Cotobade in Pontevedra, Spain, when a car fell into the Almofrey river at kilometer 1 of the PO-235 at the Loureiro bridge. The first investigations revealed the death of a 28-year-old woman; her partner, the 24-year-old driver of the vehicle, managed to survive the impact.

Only a few hours after the fatal accident, the identity of the person who lost his life was revealed. According to local media, the young victim was actress Beatriz Álvarez-Guerra.

According to La Voz de Galicia, the accident occurred around 15:10 hours on October 4, 2022, when the car went off the PO-235 at the height of Ponte Loureiro, and suffered a fatal fall. The driver, the actress’s boyfriend, was the only one able to get out on his own and could not free his partner, with whom he was on vacation in Valongo.

After that, the young man sought help several kilometers from the scene. He found a local and contacted the emergency services, who immediately activated the rescue device. When they finally found the vehicle, Alvarez-Guerra was unconscious, and despite an attempt to revive her, it was too late.

The 24-year-old man, a native of Valongo and resident of Madrid, who was allegedly behind the wheel of the vehicle, did not have a driver’s license and was arrested on charges of a crime against road safety and another of reckless homicide. He was released the following day, although an investigation is currently underway.

Who was the actress Beatriz Álvarez-Guerra?

Beatriz Álvarez-Guerra was born in 1994, and at the age of 28, she studied Dramatic Art and Audiovisual Scriptwriting. In addition, the young woman participated in several short films, among them “Los Inocentes”, “Todo al Rojo” or “El Tiempo“.

As detailed in her curriculum, Álvarez-Guerra was extensively trained in dramatic art, although it was before entering these studies, a decade ago, when she took part in her first film: “10 Pelis”.

Her work on the stage includes titles such as “El Legado” and the play in which she played the leading role, “Noche Árabe”. In addition to these works, the young actress was also part of the film “Te Fuiste Antes Que El Tiempo”, directed by Borja Álvarez.

Other works by Beatriz Álvarez-Guerra

The Spanish actress has been part of other short films, such as “Lucha de clases”, “Se fue y Vino” or “Te fuiste antes que el tiempo”. She has also participated in the play “Mi sombrero”. Álvarez-Guerra has also worked as a producer in numerous national series, as well as writing the screenplay for short films such as “Todo al Rojo”.

Why was Beatriz Álvarez-Guerra’s boyfriend arrested after the death of the actress?

For the moment, he did not declare, preferring to remain silent, according to sources of the agency Europa Press. A judge released him, but the charges remain, so a formal accusation is expected, and the beginning of the respective hearings to establish the circumstances of the accident and why he did not have a driver’s license.

The message sent by the Union of Actors and Actresses

As soon as her tragic death was known, the Union of Actors and Actresses regretted the fact: “Our most sincere condolences to the family and friends of the actress. Rest in peace.”

The actor, a former participant of “MasterChef Celebrity 7″, has dedicated some emotional words to the young woman who died in a traffic accident. “On October 4 I received the worst phone call of my life. Losing you forever. I did everything to conquer you, and now I can’t do anything not to lose you,” noted Eduardo Rosa.

“I don’t know how to understand that you are gone before your time. I can’t imagine my life without you. We had a future. Four children to have. And a life we dreamed of. I don’t know how to bear the thought that you are gone and that I can’t do anything to be with you. You are light, and I know you will illuminate wherever you are, my love,” Eduardo Rosa wrote about Beatriz Alvarez-Guerra.

“I don’t know how to digest this, babe, to understand that your path ends like this. That you are gone. That I won’t have you in my arms again. That it all ended in that black spot in Pontevedra and in that river. I don’t know how to make you feel that I’d trade myself for you so as not to let you go. And I won’t. That I loved you, and I’ll love you until I’m plucked. I will keep what I promised you. Everything I promised,” ends her emotional message.

What are the movies Beatriz Álvarez-Guerra starred in?

The Spanish actress made her debut in the romantic film “10 Pelis”, where she plays Sandra and, years later, she would be included in “Merino: Dilemas en la Oscuridad,” where she plays a policewoman.

After her death, several of her clips were included in “Te Fuiste Antes Que El Tiempo” with Nieve de Medina and Eduardo Rosa, produced by Gus Carballo.