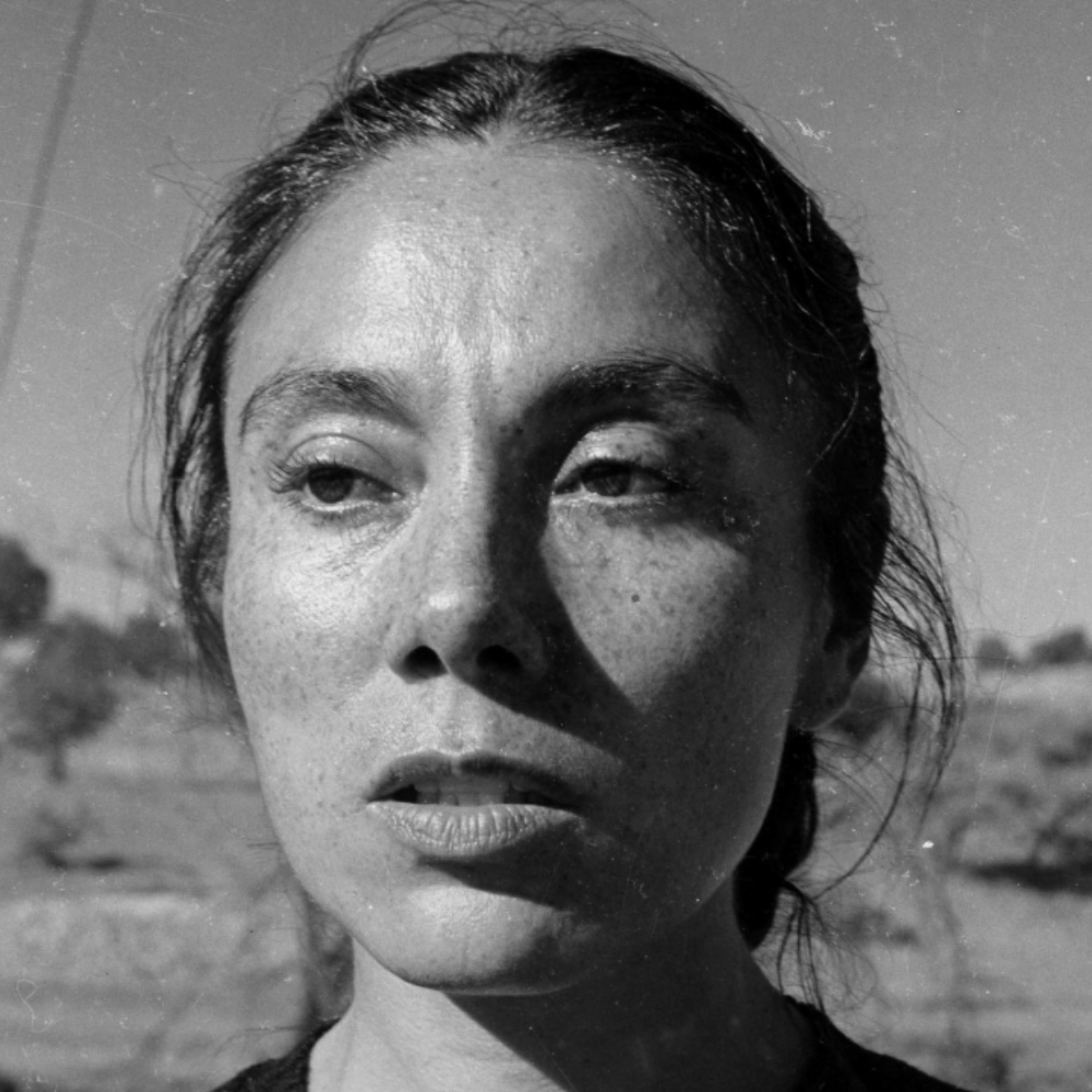 The Golden Age of cinema in Mexico has great little-known stories, one of them starring the actress Rosaura Revueltaswho even ended up in the jail and was banned from the artistic award for several years, due to a controversy movie where he acted

In American Post News We let you know that Rosaura was part of the renowned Revueltas family, who managed to stand out in the entertainment and culture industry in Mexico.

The Revueltas family had twelve children, however there were four of them who managed to stand out in art, Fermín, Silvestre, José and Rosaura Revueltas, the latter in acting, where she faced great obstacles because of an important politician.

Who were the Revueltas brothers?

There were four Revueltas brothers, who stood out in different fields of art, Fermín was a muralist, Silvestre a famous musician, José Revueltas, a writer of Mexican literature and for many years a political prisoner.

For her part, Rosaura Revueltas managed to stand out in the film industry, thanks to her acting and dancing skills.

The actress had clear ideas in favor of social equality and had a fascination for German culture, to the extent that her husband was an aviator and businessman of German origin.

Rosaura made her film debut with the work “La unknown de arras” in 1946 and managed to be one of the most outstanding actresses in the Cine de Oro in Mexico with films such as “Pancho Villa returns”, “Islas Marías”, “A day of life “, among others.

It may interest you: “Tun Tun”, the actor who triumphed in the gold cinema but who died in depression

What happened to Rosaura Revueltas?

Rosaura Revueltas’s career was heading to the top during the Golden Cinema era, when she participated in the Hollywood film “The Salt of the Earth”, which caused her censorship, at the request of Senator Joseph McCarthy.

Joseph McCarthy, who was a well-known politician and promoter of “good customs” and led campaigns against people who were against the government, for which he was against the movie “The Salt of the Earth” and did everything possible to stop its distribution, he even had Rosaura imprisoned, accused of being a communist.

The movie of Rosaura Revolts was not distributed in the United States and managed to stop the career of the actress in the country, however in Germany she became the first and only Mexican to be part of Bertold Brecht’s Berliner Ensemble.