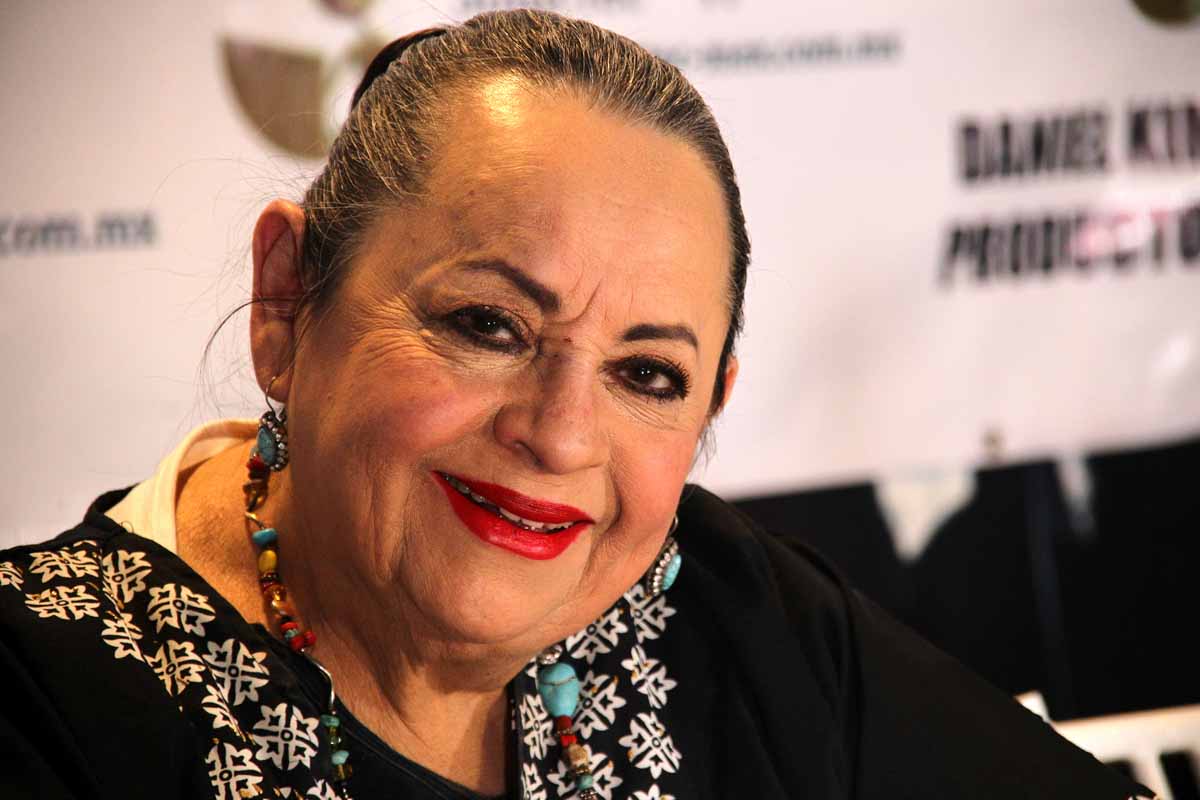 At the age of 80, last December, Lucila Mariscal suffered a spectacular fall that left her practically immobilized with severe hip pain, which plunged her into a deep depression. to which economic problems were added.

According to the actress, much of her bad situation was due to the fact that her ex-husband Julián Gallegos had stolen money from her.

“He robbed me, he was a godfather completely, He bought me a house in Tabasco, and then another one there, crossing the Grijalva River, and then another for his little sister, who was very poor! What was my fault?… miserable, drug addict (…) He took drugs and beat me,” he declared for the television program “Sale el Sol.”

However, the most unfortunate thing was that, little by little, Lucila fell into a depression that led her to the idea of ​​committing suicide.

“Everything that happened was a miracle because I no longer expected anything, I wanted to die, I didn’t want to be here, I was fed up, desperate, anguished. I took the knife and stopped it before it touched my abdomen, or they stopped me, horrible regret came over me. The first thing I did was ask God for forgiveness“, described the actress who plays the popular character of “Lencha”.

The call that changed her life

Seconds after what could have been her death, Lucila received a call from a journalist who offered to support her in gathering what was necessary for her hip surgery.

“He talks to me and says ‘How are you?’ and I told him ‘very sad’ and I let go, so he told me: ‘Look Lucila, I don’t know how I’m going to do it, but I’m going to help you,'” said the woman who has accumulated half a century of artistic career and to whom several of her colleagues are supporting her so that she can get out of her precarious situation.

“It doesn’t happen again, I feel that, from now on, whatever it is, I’ll be fine, because it changes your life. With the help of the cane I can now go up and down stairs”, she stressed.

It should be noted that, in 2009, the actress decided to leave the stage due to a depression caused by the disappearance of her son Andrei Alexis Hernández Mariscal, who at that time was deputy director of security in Linares, Nuevo León.

That was the apparent reason why Mariscal tried to commit suicide for the first time.