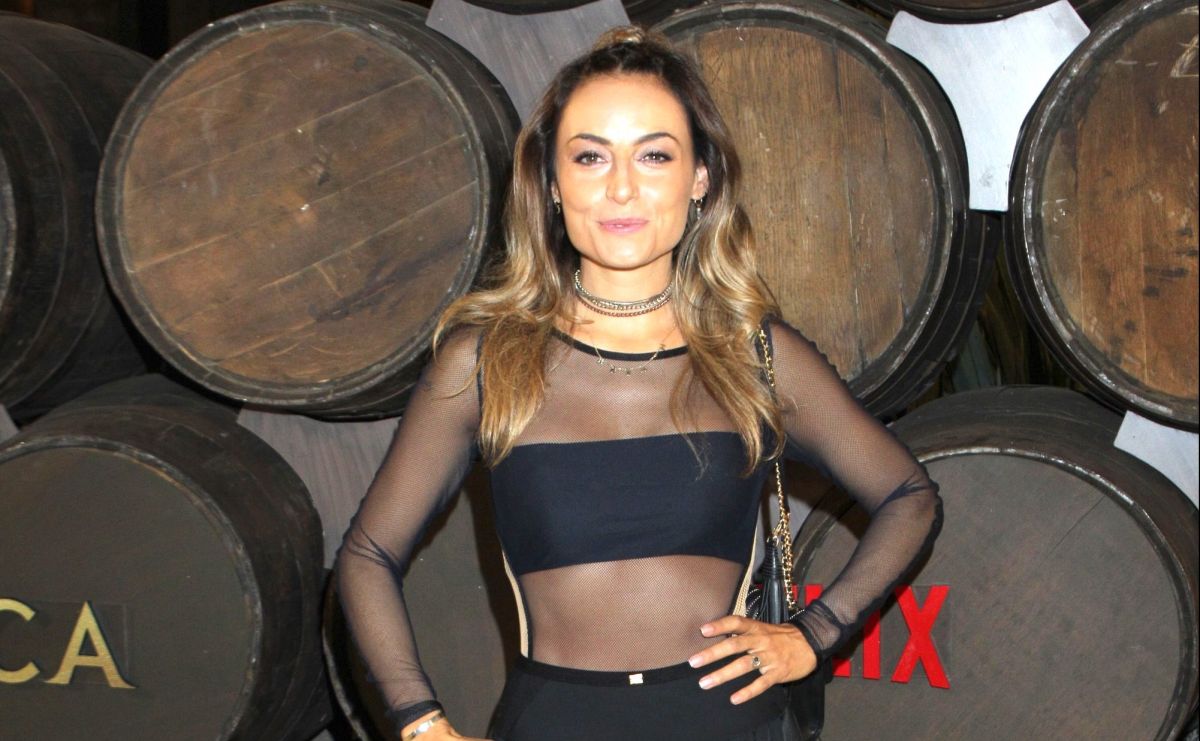 The mexican actress Mariana Vega got married for the second time, this time with director of photography Jerónimo Rodríguez. The actress of El juego de las llaves performed an intimate ceremony with her closest friends.

Vega didn’t want to make a big deal out of her wedding, as she wanted to keep the relationship low-key from the start. It should be remembered that from 2015 to 2018 she was married to the actor and producer Luis Ernesto Franco. After that breakup, she also had a relationship with Horacio Pancheri.

At the moment, the name of the place where the wedding took place is not known, what is certain is that it was on a terrace of one of the many buildings in Acapulco which allowed a magnificent view of the sea from the altar.

Also interesting: Get to know the Versace Mansion where personalities like Mariana González and Vicente Fernández Jr. stay.

In addition to the views, the most attractive part of the civil ceremony for Vega and Rodríguez was the clothes of both the bride and her guests.

Being an outdoor celebration and with strong winds, the dress was an issue to be comfortable and elegant at the same time, which was undoubtedly achieved by all.

The intimate party was attended by luxury guests such as Omar Chaparro and his wife Lucy, Juanpa Zurita and Maca Achaga, the actress Maite Perroni, Rossana Nájera, Ceci Ponce, Adriana Louvier, Marcela Guirado and Martha Higareda, in addition to the bride’s brothers: Gonzalo and Zuria Vega.

Before the wedding, Vega also celebrated her bachelorette party with her friends. This event was held at InterContinental Presidente in Mexico City.

Read also: In the courtyard of Adamari López: This is how Karla Monroig’s birthday was celebrated

She and her guests celebrated with glasses of alcohol, delicious food, a Jacuzzi and other highly photogenic hotel spaces.